In the game players will be able to play as your favorite Marvel superheroes, as Spider-Man, Iron Man, Wolverine, Thor, Captain America and the Hulk, joining forces to stop some of the supercriminali Marvel’s most dangerous. Among them are the ignoble Doctor Octopus, the ghostly Goblin, the ruthless Red Skull, the cruel Venom and Thor’s maddening brother, Loki.

The game allows players to show their skills using the weapons of their favorite superheroes in battle. Players will also find out new super skills of various characters, such as the evocation of the magical powers of Doctor Strange, the reduction to minuscule size of Ant-Man or the Wasp and many others.

Also the title includes some of the most legendary scenarios of the Marvel universe. Among them are the Iron Man headquarters in the Stark Tower, the Daily Bugle, the Baxter Building of the Fantastic Four and the X-Mansion, home base of the X-Men. Fans will be able to travel to amazing new destinations, such as Asgard, Thor’s house, Doctor Doom’s castle in Latveria and much more. THE

The Nintendo Switch version of the title also includes the following DLC: 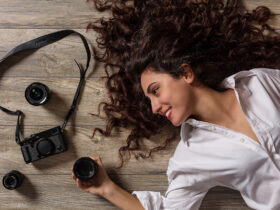 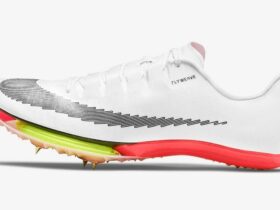