The LEGO Group has revealed the new Ideas Mom I Missed Plane set, an incredibly detailed reproduction of the McCallister house from the beloved movie “Mom I Missed a Plane”

For the first time in a brick version, the set LEGO Ideas Mom I missed the plane is based on a project presented on the LEGO Ideas platform by 28-year-old Ukrainian Alex Storozhuk. With its impressive 3,955 pieces, this set is the largest ever created from a LEGO Ideas concept.

The LEGO Ideas Mom I Missed Plane set is instantly recognizable, thanks to the great McCallister family home captured in a perfect way and with the rich details that tell the exploits of the holidays of Kevin. Not just the exterior: the interior layout is true to the film and includes the ground floor and the first floor, the kitchen, the basement and the attic. A new opening mechanism opens the house for complete enjoyment: the walls separate in the center to open laterally and fully reveal the indoor area, while the roof also opens upwards. In addition, the set is complete with the main characters of the film in the form of Minifigure LEGO, including: Kevin, i thieves Harry and Marv, the old Marley and the mama at Kevin, Kate.

Each room is full of details from the film, like the aftershave lotion from the bathroom scene from “The Scream,” Buzz’s tarantula, the robbers’ van, the paint cans used to drop them, and the zipline tree house. Other features include the fireplace, Christmas tree, toy train, grandfather’s clock, dining table, and record player.

With the holidays just around the corner, the LEGO Ideas Mom I Missed Plane set is designed to spend the holidays together at home and offer a unique building experience. Divided as if it were an Advent Calendar with 25 building bags, it is possible to build the iconic house respecting the sequence of the film: it starts with the meeting with the thieves and their van and ends with Kevin’s reunion with his mother. , Kate. 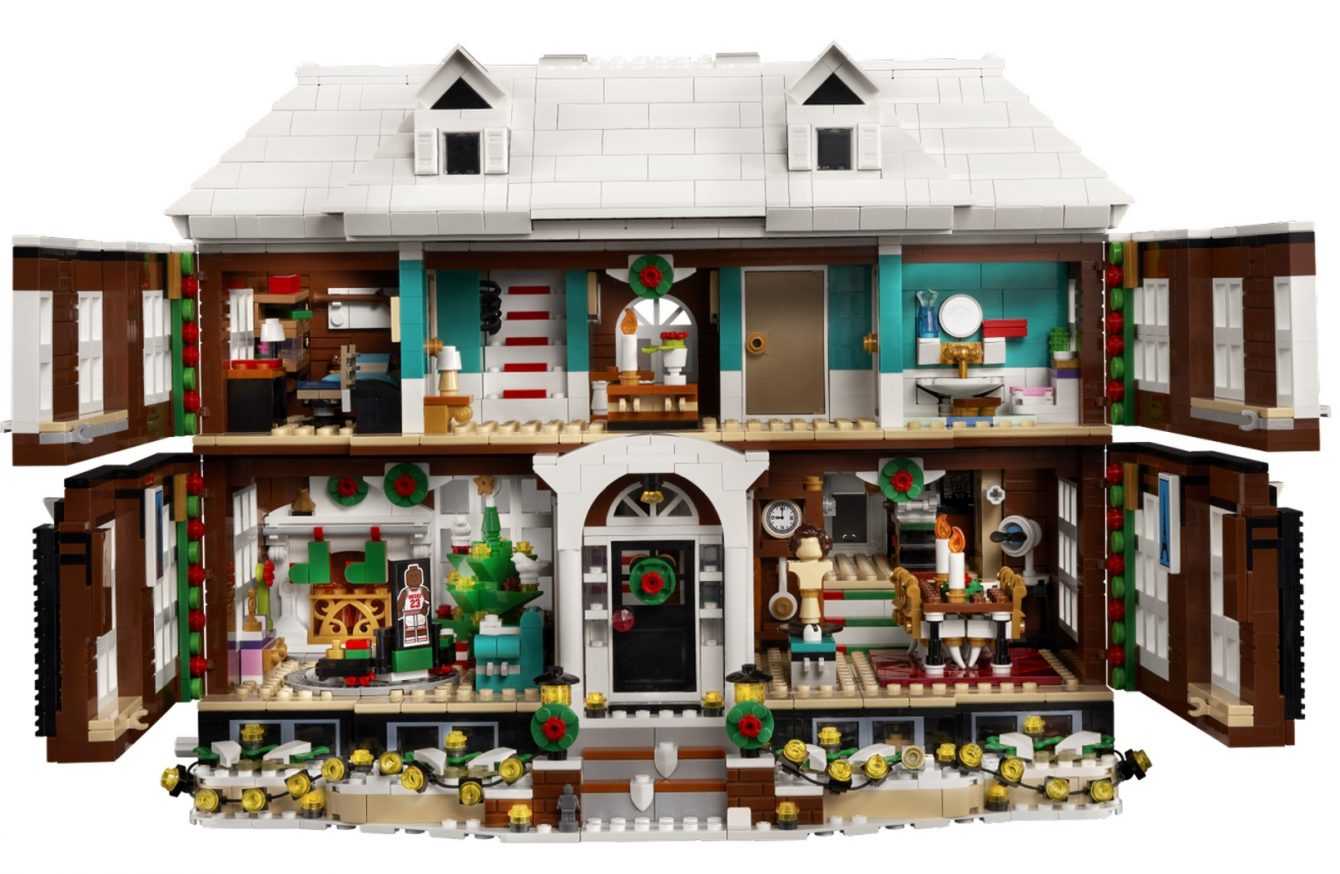 Speaking of his inspiration for the set, the LEGO fan designer Alex Storozhuk, commented:

Like any child of the 90s, I grew up watching “Mom I Missed the Plane”: a film that holds a very special place in my heart. I can’t even imagine holidays without it! This film is very nostalgic and manages to bring back those warm childhood memories every time.

Taking Alex’s original drawing and creating the final set was the work of Antica Bracanov, LEGO Designer. Speaking of the project, Antica commented:

Bringing Alex’s house to life, the Mom I Missed Plane set, was a lot of fun. He had thought of every aspect, from the layout of the rooms to the use of color and of course the details of the film to make it instantly recognizable. Following the scenes from the film, we wanted to make the experience as immersive as possible for LEGO and “Mom I Missed the Plane” fans. The construction, step by step, evokes the plot and, the ability to open the set and see inside, is perfect for spending time playfully during this holiday season … just add a Christmas background and put play on a certain movie. Christmas! 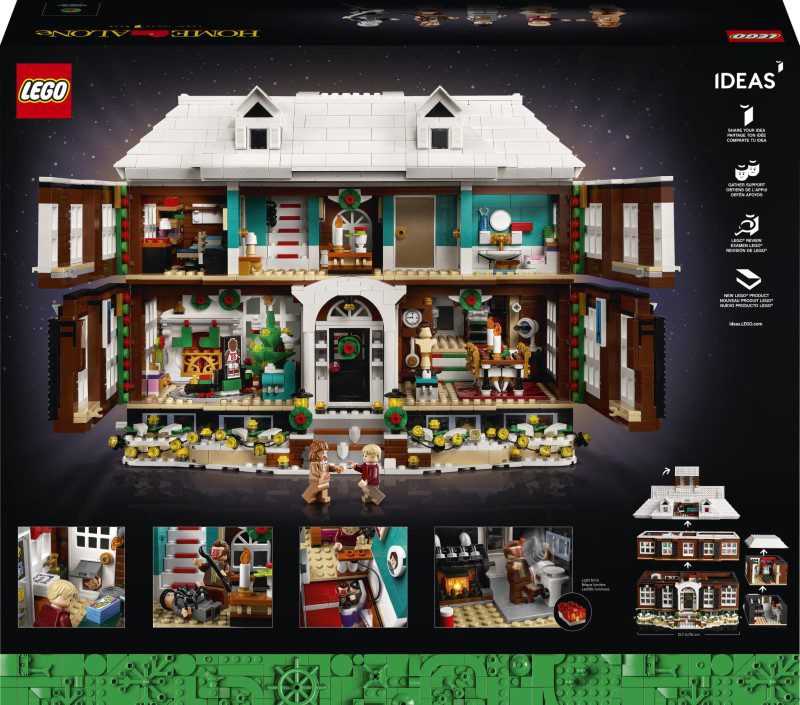 The LEGO Ideas Mom I Missed Plane set is available in the LEGO Stores and on the official website from November 1, 2021, while from February 1, 2022 it will be available in Toys Centers, Global Ingross and SME at the recommended retail price of €249,99.