Through a press release, Square Enix announced the official release date of Life is Strange: Remastered Collection, announced with True Colors a few months ago

Life is Strange: True Colors has managed to charm us with a formula that has been able to improve and renew the franchise, far from the “half failure” that was Life is Strange 2. We talked about it in depth in our review, which you can find by clicking here, but the most attentive of you will have noticed one thing. True Colors was announced at Square Enix Presents last March, along with the remastered version of the first installment of the series and its spin-off, Before the Storm. A remastered that was then postponed to a later date … until today.

Among the innovations listed in the press release for this remastered version, we find, in addition to the obvious upgrade of the graphics sector, also a change of the same and improved lighting. Life is Strange’s facial animations have been completely redone in motion capture and, instead, Before the Storme will also include its Deluxe content (the episode “Farewell” and the complete “Zombie Crypt”).

Also confirmed the release date of Life is Strange: Remastered Collection, now we just have to wait to finally be able to relive the adventure of Max and Chloe in an “updated” way. What do you think of it? Write it to us below in the comments, we will continue to keep you updated with all the news, guides and reviews on videogame and tech! And if you are interested in game keys at affordable prices, we recommend that you take a look at the InstantGaming catalog!

Zack Snyder dreams of reworking The Return of the Dark Knight 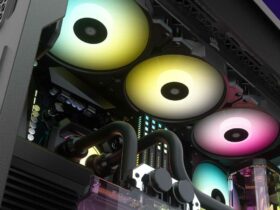 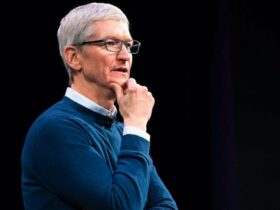