The Little Nightmares series will be carried on by Bandai Namco, and is looking for a figure who will continue the franchise.

Little Nightmares is a horror game rather appreciated for its gameplay and storytelling mechanics: it is a third-person action-adventure with side scrolling, made in a decidedly 3D world suggestive and disturbing, thanks to macabre atmosfere which are combined with the story and the various puzzles to be solved during the game.

Surely fans of games like Inside and Limbo have already had an approach towards this title, and they will probably have been somewhat dumbfounded to discover that Little Nightmares 2 would be the last chapter. However, it appears that Bandai Namco has no intention of giving up the franchise of Little Nightmares, indeed: now the company is looking for someone who will continue the series.

Little Nightmares: how will the Bandai Namco franchise continue?

After the company Embracer Group bought the game development team Tarsier Studios, they said in February that the studio he would focus on new IPs. This is because the Little Nightmares license belonged to Bandai Namco, and creating additional titles would obviously have given little financial impact to the new owner of the studio. Despite that, Bandai Namco had said it anyway determined to release more content in the future, although no further rumors had been given at the time. However, this statement had led fans to believe it possible the arrival of new games through a new developer. 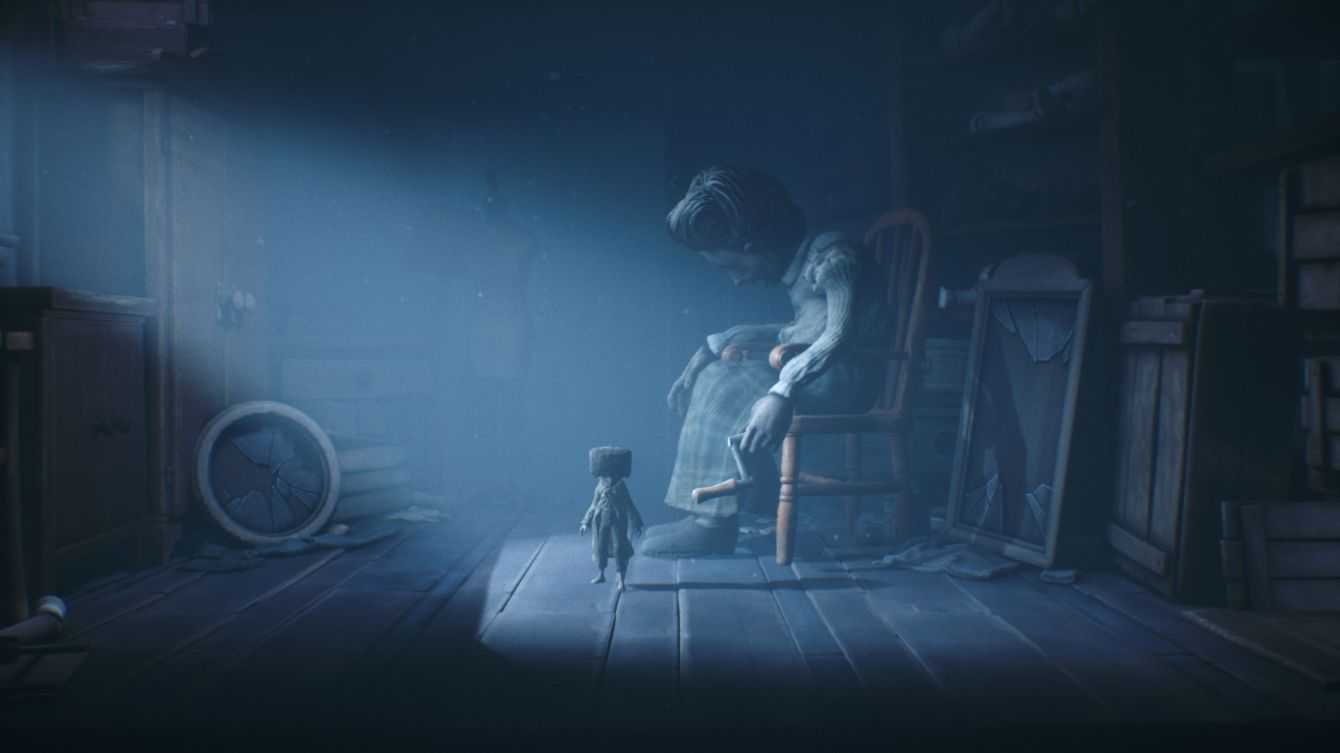 Only recently has it been discovered, through a job advertisement posted on Linkedin by Bandai Namco, as the company is looking for a Worldwide Brand Manager for Little Nightmares who will continue the franchise “in each of its incarnations”, thus including video games, merchandise, and other types of media. Also in the ad, the game is described as a “High profile IP”This is also demonstrated by its success in sales, with over 7 million units purchased worldwide.

Players can therefore expect new stories set in the dark world of Little Nightmares; despite the talent and artistic vein of Tarsier Studios is no longer present, one can still remain quite certain of creative abilities featured in Bandai Namco. The first chapter of Little Nightmares was released in 2017 on all major platforms, including Nintendo Switch and Google Stadia, while the second is also available on PS5 and Xbox Series S / X.