Olov Redmalm, creative director and screenwriter of Lost in Random, has revealed a lot of new information through a blog post dedicated to the game

Lost in Random is the new and intriguing action RPG in development by Zoink which will be published by Electronic Arts in less than a week. A few days ago here on our site we published an article containing everything what you need to know on the game, but apparently now some news has emerged. In fact recently Olov Redmalm, creative director and screenwriter of Lost in Random, has revealed a lot of new information via a blog post dedicated to the game.

It was posted on the Lost in Random Blog a long interview to Olov Redmalm, who spoke at length about the game. Some questions have led to well-known answers that we have also dealt with in the past, but others have allowed us to discover new information about the title. For example, when he was asked about the meaning of the game, Olov gave a really interesting answer:

In essence, Lost In Random is a coming-of-age story about the need to face the fear of chance. Uncertainty is part of life and, although we try hard to control events, the truth is that everything is about to change. I was particularly fascinated by this theme because I am a very apprehensive person myself, and I often find myself trying to predict where the next “die roll” will take me in an attempt to protect myself. This is crazy! But at the same time so human. Many of my loved ones, friends and colleagues suffer from anxiety, so I wanted to use this story to explore the theme of the fear of losing control as opposed to letting oneself … “dominate” by chance, and that of having to face life when it changes … cards on the table.

The story also speaks of the bond between two sisters. We were inspired by the stories of many of our developers who have brothers or sisters that they admire a lot, as well as the pressure of being the big brother or sister. From the very first meetings between authors we had decided that there would be two sisters and that one would try to reach the other, both literally and metaphorically.

Alea’s world has an incredible character. It’s almost like a multi-faceted creature living a life of its own. Under a bizarre and sometimes chaotic surface hides a patina of pain, of those in this world who have lost their way or have never been able to find it. This is the reflection that guided the creation of the dialogues and stories of each character. 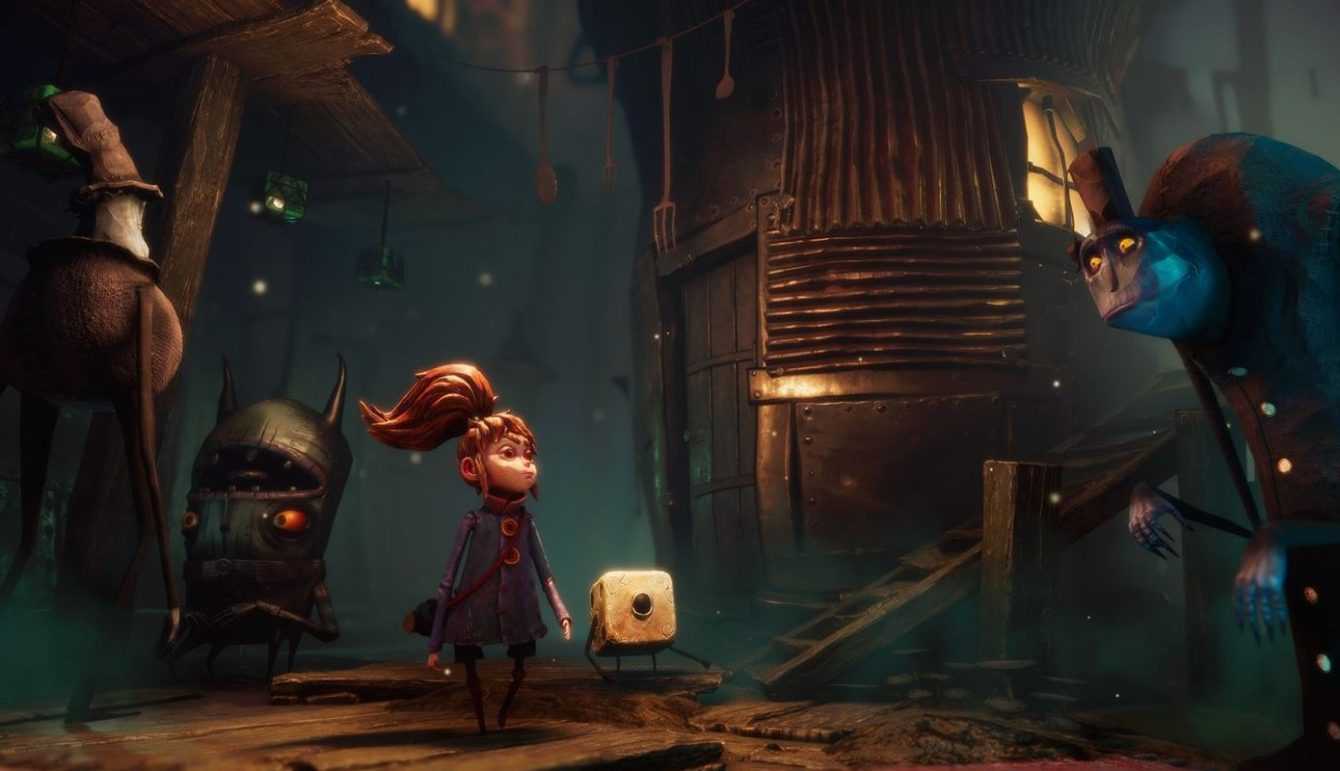 Subsequently Olov focused on fighting of the game, but not only on the classic ones we already know. Apparently, in fact, during some clashes it will be possible to use a sort of dialogue wheel to achieve victory. Below you will find the statement released by Redmalm regarding these important aspects of the game:

While working on the creation of Ocadnis, the second evil mayor of Burgundy, we decided that he would be denied for the rhymes and that the player would have to teach him the art of poetry to get what he wanted. While we were joking about the possibility of inserting a battle of rhymes against him, our designer Alexander Linderson decided to do some research to see if it would be feasible to add it without bothering our programmers… and yes, we did!

Then, of course, we have the flagship of the fighting: the giant board game arenas, one of the first gameplay ideas we knew we wanted to explore right away. We found the play of proportions fascinating, and feeling very small but at the same time unbeatable after defeating the dark forces of the queen against all odds. In the past, these tournaments were epic competitions that anyone could take part in, so we added a slightly quirky old “newsboy” who comments on everything that happens depending on the results of the dice roll.

My favorite game is the one that turns into a kind of gigantic roulette in which large balls appear that wreak havoc in every corner of the arena. Very funny! 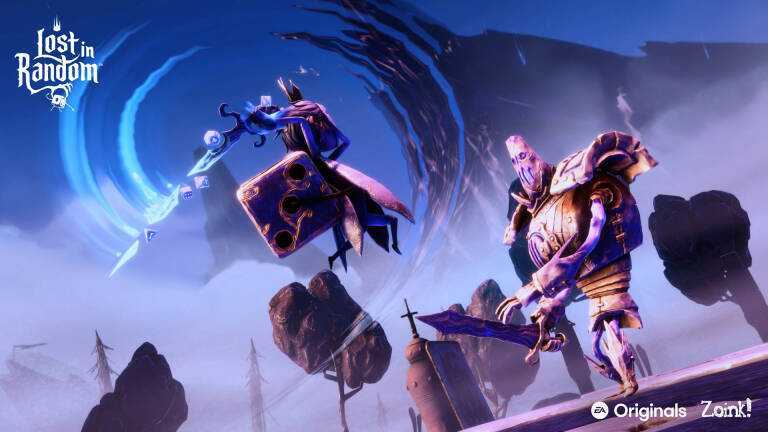 The role of dice – Lost in Random: new information emerges from the blog

Redmalm also paused to talk about the role of dice in the world of Alea. In a realm where randomness is so important, many might think dice are the order of the day, but apparently the director’s words reveal uno very different scenario:

According to some, dice were Alea’s creative force and it is very sad that the queen banned them. According to others, however, the dice are dangerous and it is right that they have been prohibited. And when someone dares to say otherwise, some citizens don’t think twice about going straight to the authorities. Fortunately for Even, many have stopped believing that there may be other dice besides that of the queen, and often take Dicey (the living dice that accompanies her on her adventures) for a little creature dressed as a dice.

Almost everyone believes that the queen’s supreme die will protect the kingdom and make it fair and impartial. Everyone has the same opportunities and no one ever has to make difficult decisions, such as who to be or where to live. It is His Majesty who does it for them. So lucky! 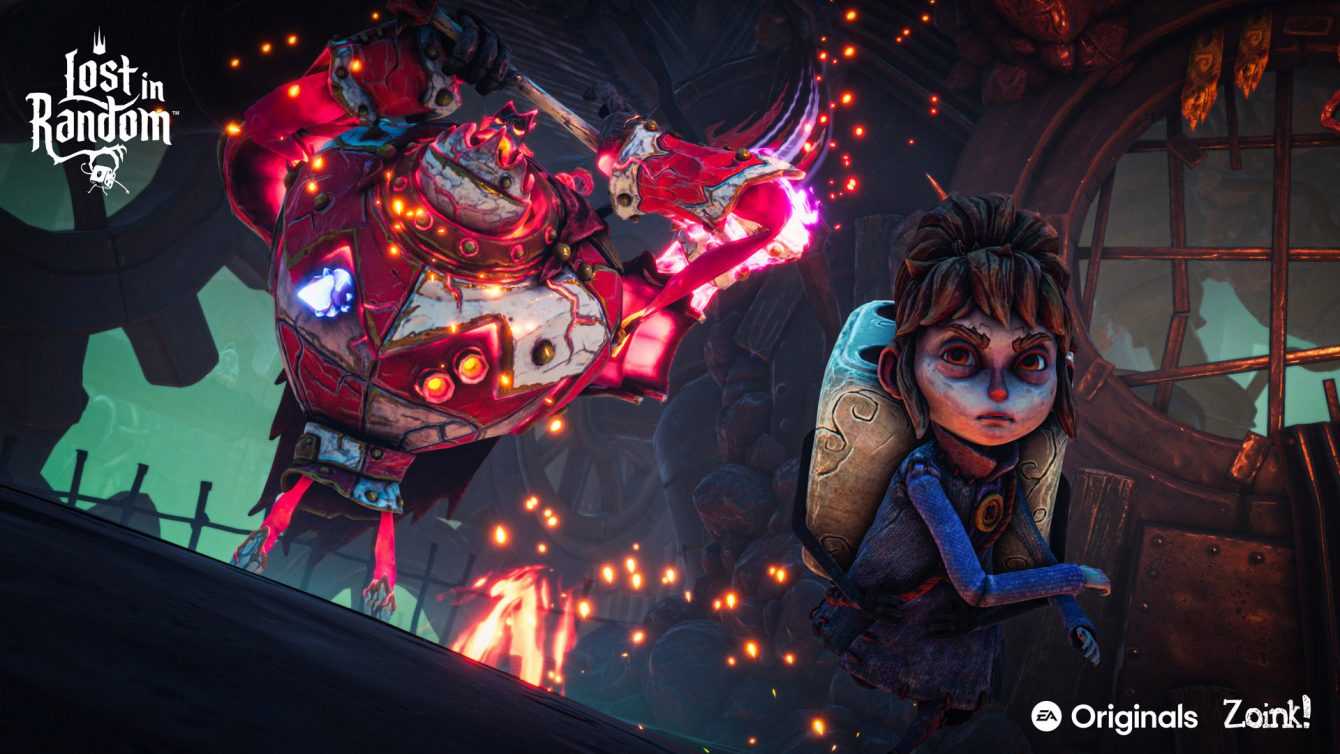 Olov finally closed his interview talking about the relationship between the protagonist Even and her sister Odd. Sister bonds is a really important aspect of the game and as a result we were pleased to have the opportunity to understand it a little better thanks to her words:

Even has a very strong and impetuous character. She is not very patient, but on the other hand she is courageous and determined. He always gets tough and never backs down in the face of a good bickering, but behind that bold appearance there are anxiety, fear and insecurity. Odd has always been her guide, so Even can’t help but follow her. But who is she without Odd by her side? And what is its place in a world dominated by chance?

Odd was the prudent one, the one who always got Even out of trouble in Primagoras. She always had a great sense of judgment and, having suffered the arrogance of others herself, she swore that she would always be kind to the most unfortunate people. In this sense he is more forgiving than Even.

But the most unique aspect of their bond is the way they continue to stick together despite the distance. When Odd is taken away, Even has a dream so vivid that she quickly realizes that something is wrong. Dreams create a kind of communication channel between Even and Odd, and they make Even remain determined to save her sister from the queen’s clutches. And then, with dreams it will also be possible to interact! 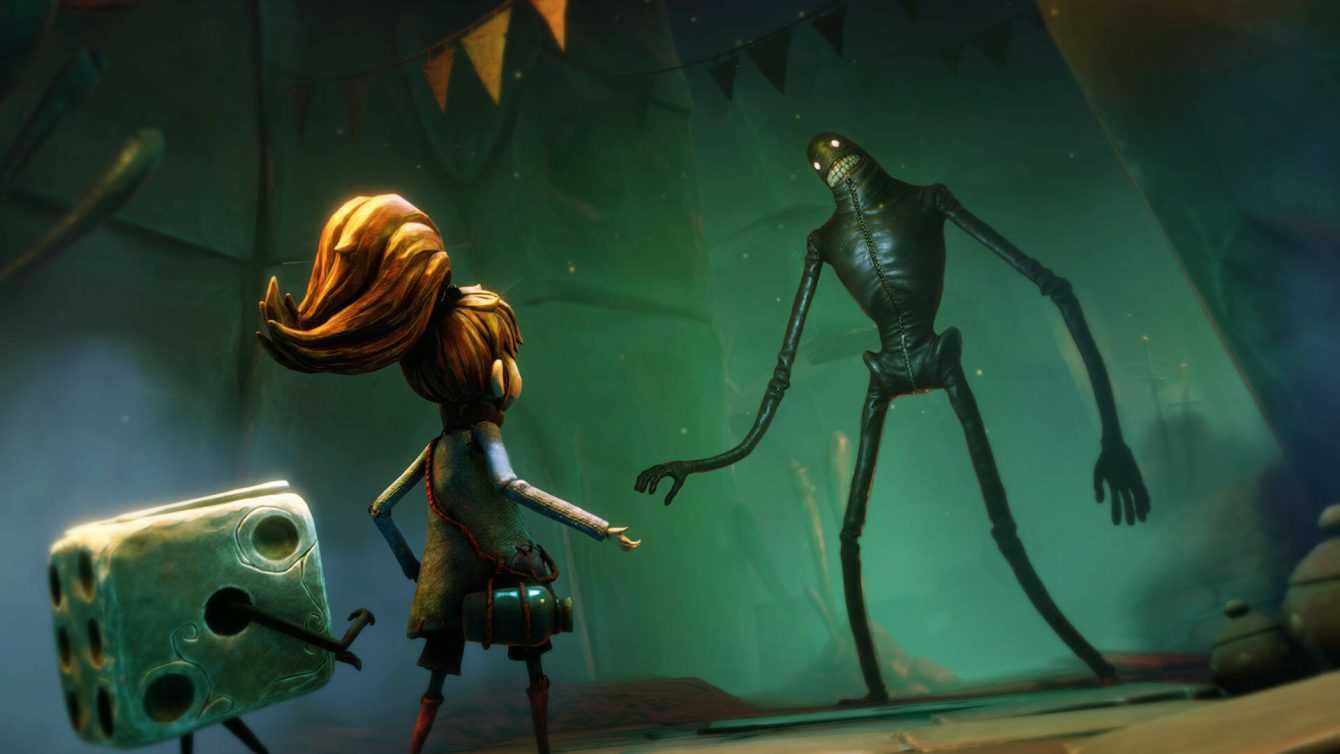 These are all the coolest statements we’ve pulled from the Lost in Random blog. Now we we are really looking forward to experiencing Zoink’s latest effort and luckily we won’t have to wait much longer to do so by now.

Lost in Random sarà available from 10 September for PC, PS4, PS5, Nintendo Switch, Xbox One and Xbox Series X | S. If you are interested in staying up to date with all the news on the world of video games and much more, then continue to follow us here on TechGameWorld.com. Furthermore, in case you want to buy some games at an advantageous price, we suggest you take a look at the many offers on Instant Gaming.