Maneater is a Single player and open world action RPG where the players will impersonate one shark. Starting out as a little puppy of bull shark, you will be tasked with surviving the harsh world as you make your way to the ecosystem. To do this, you will explore a vast and varied open world by encountering different enemies both human and animal. By finding the right resources you can also grow and evolve far beyond what nature intended, allowing the player to adapt the shark to their style of play.

The title was released now over a year ago, but from today it will be playable on three new platforms. Tripwire Interactive in fact he just announced that Maneater is finally also available on Steam, Nintendo Switch and Xbox Game Pass.

Tripwire Interactive announced that Maneater, the award-winning RPG where you play as a ravenous shark, was launched today for three new platforms. For the first time in fact it is up Steam e Nintendo Switch in version both digital and physical thanks to Deep Silver. Maneater is also also available on Xbox Game Pass for members on PC and Xbox, for six months from now. Players can finally eat, explore and evolve to the top of the food chain on all major gaming platforms. Below you will find some of the main features by Maneater: 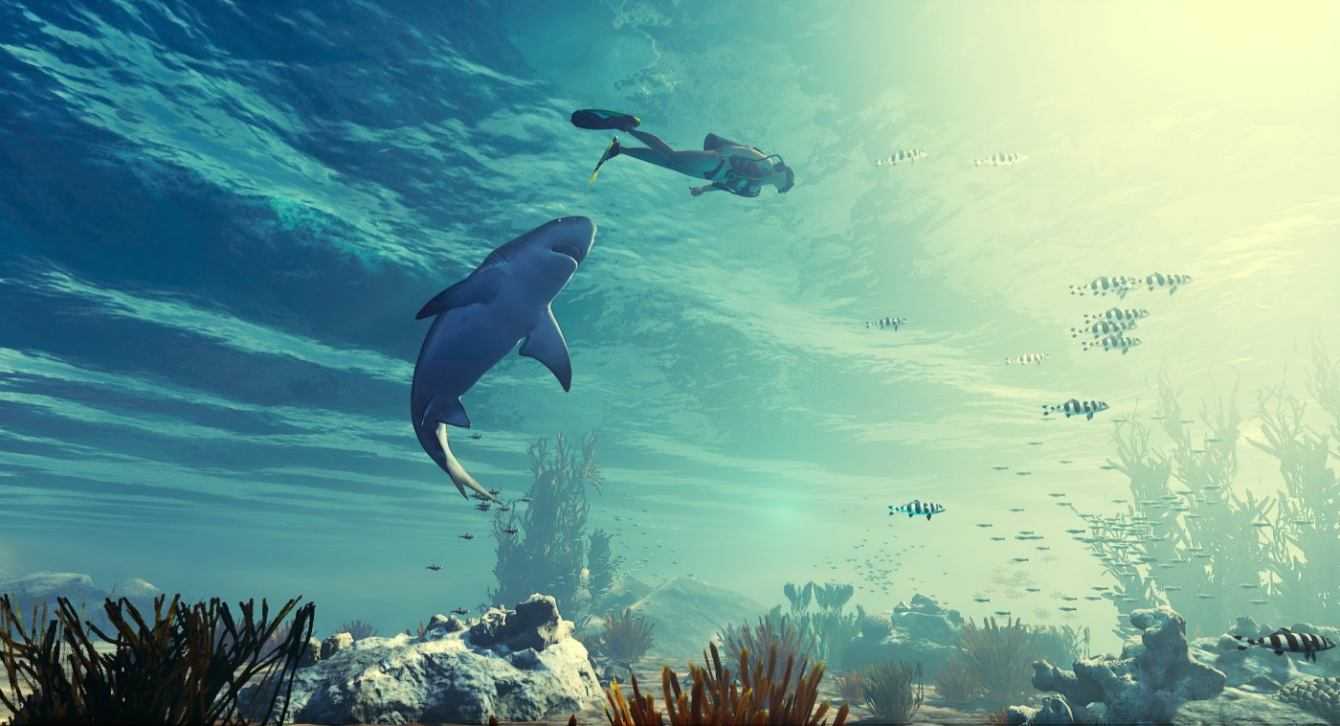 Maneater is disponibile ora per PC, Nintendo Switch, PS4, PS5, Xbox One e Xbox Series X | S. If you are interested in staying up to date with all the news on the world of video games and much more, then continue to follow us here on TechGameWorld.com. Furthermore, in case you want to buy some games at an advantageous price, we suggest you take a look at the many offers on Instant Gaming.