In the past few hours, surprisingly, Nintendo has released a new update of Mario Kart Live: Home Circuit which, among other things, also adds the new Mario Cup cup

In this period there is much talk of Velan Studios for the release of Knockout City, the new game as a service for lovers of dodgeball that is becoming popular. In fact, the studio is also in charge of the development and news relating to Mario Kart Live: Home Circuit, the spin-off title of the racing series dedicated to the most famous Italian plumber ever. A rather particular video game, which he managed to mix the popular Mario Kart with augmented reality, but that it had completely disappeared from the radar since its release.

Surprisingly, however, Nintendo in the past few hours has released an update for the title, which adds a series of rather interesting news. The update is 1.1.0 and was announced with a post on the official Mario Kart Live: Home Circuit support page. First of all, there are three added circuits: Slip Circuit, Barrel Temple and Fossil Field. The surprises, however, certainly do not end here.

Also added two new Kart designs, called “Super Yoshi” and “Yoshi Horn”, both unlockable by playing the new cup added with update 1.1.0. The “Mario Cup” thus officially becomes part of Mario Kart Live: Home Circuit, added to the Grand Prix with the update. By completing certain objectives within the new cup, you can unlock three new “Environments” and a new “Gate” that you can use in creating paths.

In short, the surprise update of Mario Kart Live: Home Circuit has brought a lot of new content for all those who have been fascinated by it since its release. What do you think of it? Write it to us below in the comments, we will continue to keep you updated with all the news, guides and reviews on videogame and tech! And if you are interested in game keys at affordable prices, we recommend that you take a look at the InstantGaming catalog! 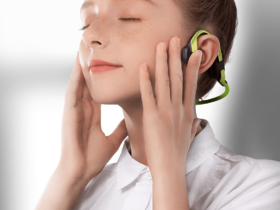 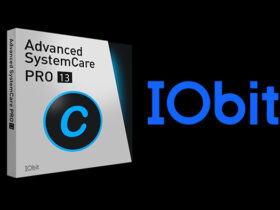