Twitter said on Sunday that he had permanently blocked the representative’s personal account Marjorie Taylor Greene, due to repeated violations of their disinformation policy, particularly regarding the pandemic of Covid-19. Politics was already well known in the world for its unpopular positions regarding vaccines and face masks.

“We have been clear that, based on our internal strike policy, we will permanently suspend accounts for repeated violations of the terms of use,” said a Twitter spokesperson, commenting on the ban of the representative arrived after yet another controversial and vaguely defamatory tweet about vaccines to fight Covid-19.

Twitter earlier this year presented this “strike” system which functions as a control mechanism, useful for the application of the social network’s policy in terms of misinformation on Covid-19. The first strike served as a warning, but the second, third and fourth strikes include account blocking. After five or more warnings, users can find their accounts permanently blocked, as did Greene.

Greene’s account had already been suspended for a week in August after she tweeted that the vaccines were failing. At the time, she was warned that violating her Covid-19 policy was already the social media’s fourth warning. Greene has also been repeatedly fined for having violated the rules on the use of the mask in the stanze of the House of Representatives. 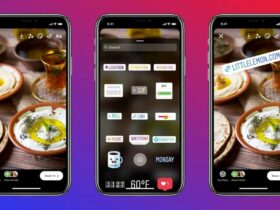 Halo Infinite: soon it will be possible to try the multiplayer beta, word of 343 Industries 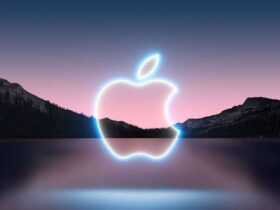