A new spot for Babylon’s Fall has just been released, featuring boss fights, exploration and more

The way for Babylon’s Fall, the next title developed by Platinum Games, turned out to be decidedly uphill, especially after the confirmation of the fact that the game would have been part of the never too popular category of game as a service. And the general applause, in spite of an initial announcement that had pleasantly struck the videogame audience, became more and more lukewarm after the various closed tests organized by the team, which we hope have served to treasure the feedback not always flattering of public and critics. However, with a handful of months to go before launch, it was reasonable to expect the arrival of a new commercial spot, within which it is possible to take a brief look at boss fight, exploration and more.

It commercial in question, which as always we propose to you in the news you are reading, as well as showcasing some aspects of the combat system, it also allows us to take a brief look at some of the different bosses that we will meet during the adventure. A small space is also reserved for exploration mode which will be guaranteed to players.

The story of Babylon’s Fall will see players impersonate the role of a Sentinel, which he will employ his mysterious abilities to face the Tower of Babel. In addition to these strange powers, it will be possible to employ, at any time, up to four different weapons. Although it is a game as a service, the solo play will be possible, but obviously everything will express its potential to the fullest if played together with three other players.

Babylon’s Fall is currently scheduled for release on next March 3rd, in the PS4, PS5 and PC versions (via Steam), and we at TechGameWorld.com are curious to understand if Platinum Games will be able to keep faith with its production standards.

While waiting to learn more, if you are looking for titles at a discounted price, our advice is to take a look at the offers on the Instant Gaming pages. 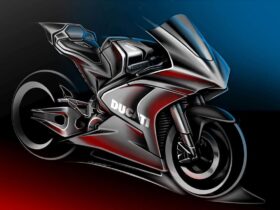 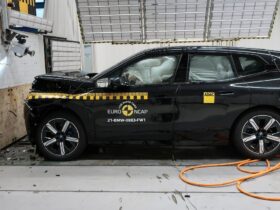