Mac Walters, the game director of Mass Effect legendary edition, returned to talk in a recent interview about the possible return of the version multiplayer, born with the third chapter of the well-known Action RPG saga and excluded from the edition he edited. The legendary edition was released on May 14th and is available for PlayStation 4, Xbox One and PC; thanks to backward compatibility, it is also possible to play it on PlayStation 5 and Xbox Series X | S.

When questioned about it, Mac Walters stated of don’t be against it to the inclusion of multiplayer in a future expansion of the legendary edition of Mass Effect, but he also specified that this reintegration depends first of all on the Type of request that will be created. In the same interview he also specified that the exclusion of multiplayer from the release was the result of a thoughtful decision: the development team did not believe that at that time they had the possibilities and means to implement it without affecting the general quality of the title. 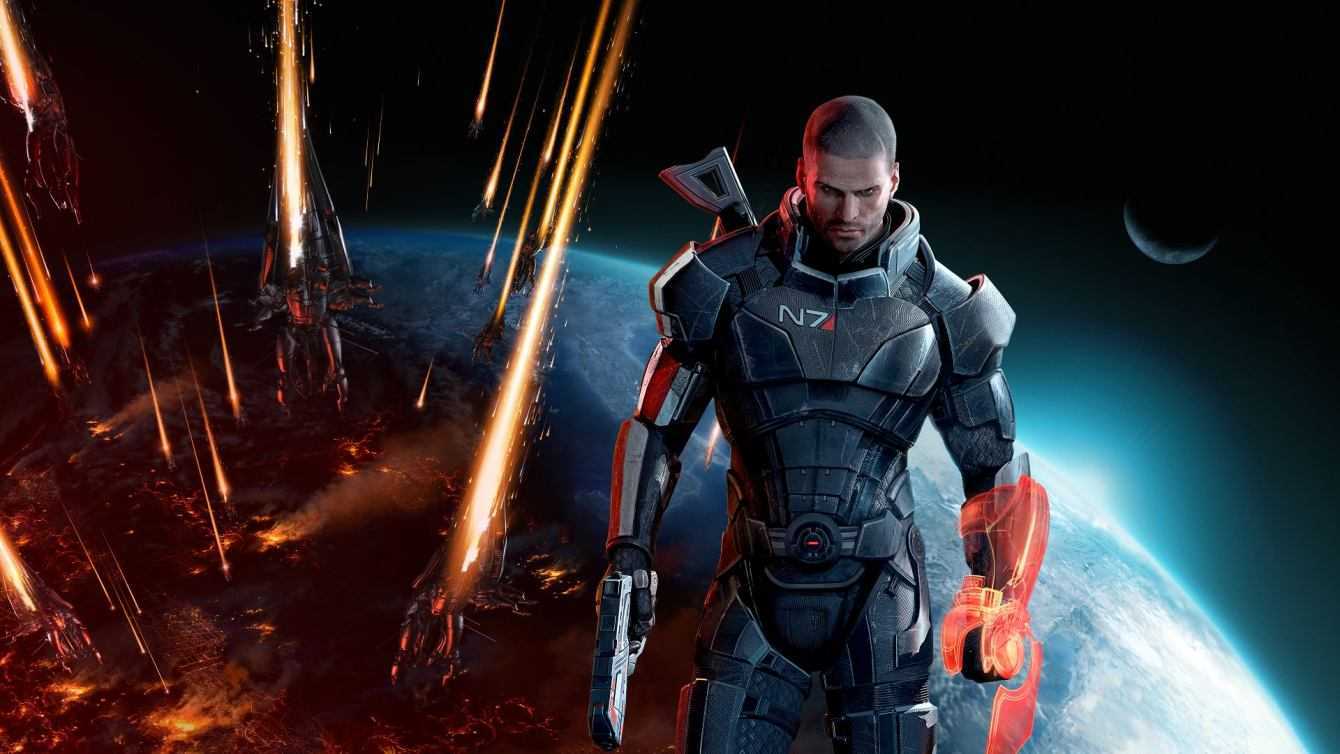 While the saga is best known for its single player mode, the multiplayer version of Mass Effect 3 was able to collect a fair success. It’s about a co-op mode, which gives players the opportunity to join forces during fights and, through the Galaxy at War program, directly affects the outcome of the story mode. You want to play Mass Effect legendary edition on PlayStation 5 or Xbox Series X | S? Read this article to find out the degree of compatibility of the game with respect to the latest generation consoles.

To stay updated on all the best upcoming titles, keep following us on TechGameWorld.com. If, on the other hand, you are interested in buying this video game, you can do it through the Instant Gaming platform.