According to the latest revelations bounced around the web, the distribution house Focus Features has formalized the release date of The Northman, the highly anticipated new film by Robert Eggers. After the great successes achieved with The Lighthouse e The Witch, the director has decided to get back to work with a Viking epic set in the past.

Available for viewing in US and international cinemas starting fromApril 8, 2022; The Northman boasts of exceptional cast with big names protagonists: Alexander Skarsgard, Nicole Kidman, Ethan Hawke, Willem Dafoe and Björk, the project was co-screenplay by Icelandic poet Sjón together with the director himself. 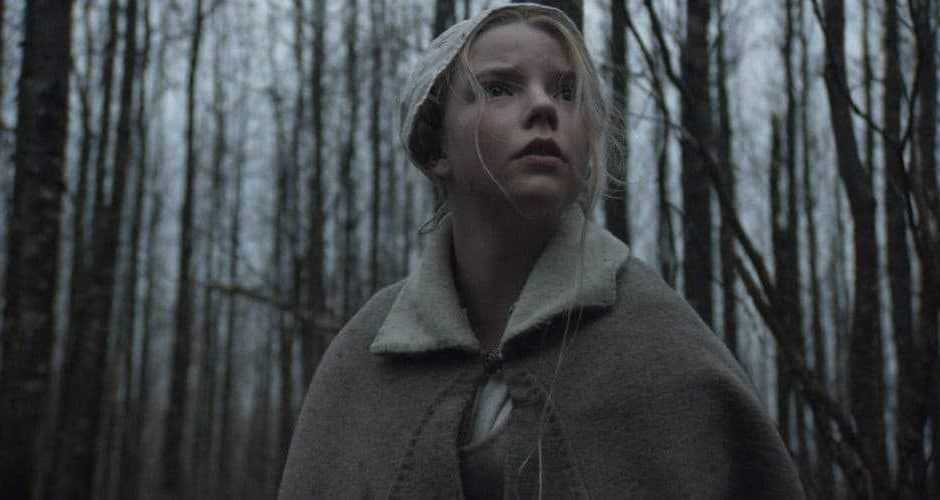 Details and revelations | The Northman: revealed the official release date

The result of a long research work, the story is set in Iceland at the beginning of the 10th century. The long battle of a Viking prince seeking revenge after the murder of his father.

Although much of the plot is still surrounded by an aura of mystery, the film in question promises to be ambitious and daring, full of dedication in every little detail. The same Jarin Blaschke director of photography and close collaborator, he reports the constant and meticulous attention, in the reconstruction of prostheses, props and special effects; with the ultimate aim of making everything even more engaging and characteristic.

I saw a four minute montage of some of the things we had shot and I was really blown away. The marriage of Rob Eggers’ imagination and Viking folklore is incredible.