Matt Shakman, Emmy nominee for directing WandaVision, will direct the next film in the Star Trek saga, due out in 2023

One of the oldest and most famous successful franchises in the world will therefore soon have a new chapter. We are talking about Star Trek which, since its debut in 1966, has collected an endless amount of episodes on the small screen and feature films in the cinema. After 7 different TV series and 13 films, the well-known saga is once again seeking success on the big screen. The latest chapter released in theaters is Star Trek: Beyond, the third with Chris Pine as Captain Kirk. It is not yet known whether in the next feature the cast will remain unchanged or will aim for yet another reboot. 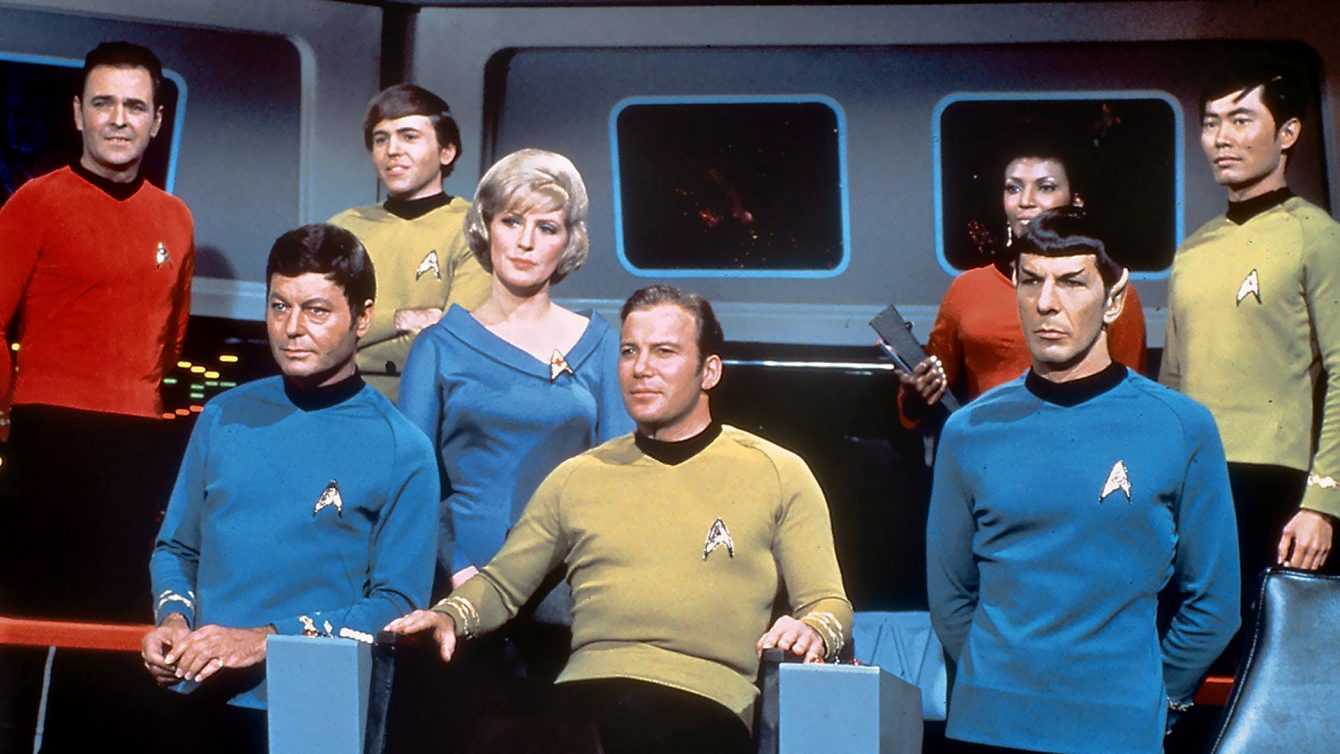 What we know: Matt Shakman in directing

One of the few certain news is that Matt Shakman will lead the direction of the new Star Trek. His career began in the 2000s, directing episodes of numerous television series, including Dr. House, Mad Men and Game of Thrones, before arriving at the total direction of WandaVision, the first serial product from Marvel. Through his 9 episodes everyone noticed the quality of the work of Shakman, not just home viewers, but also the Primetime Emmy Awards, as the series was nominated for 23 awards, including Best Miniseries and Best Director.

While Shakman is now a guarantee of success on the small screen, the same cannot be said for cinema. The only film directed by the American director is in fact Cut Bank – Crime Calls Crime, a 2014 feature film starring Liam Hemsworth. Star Trek therefore represents a great step forward in Shakman’s career, who will try to give new life to the franchise born in 1966.

The film will be produced by Paramount Pictures and Bad Robot, the production company of JJ Abrams, author of the penultimate chapter of the saga, Into Darkness – Star Trek. On the screenplay we find Lindsey Beer (Sierra Burgess Is a Loser) and Geneva Robertson-Dworet (Captain Marvel). There is a lot of anticipation among the many fans of the saga, who can’t wait to return to the cinema and find Kirk, Spock and all the other protagonists.