According to Jim Ryan, Sony will continue to collaborate with smaller studios for the development of indie titles despite the teams behind PlayStation Studios will be focused on AAA.

After recent statements about Sony’s treatment problems of many independent developers, the Japanese company reiterates in an interview that although AAA titles will continue to be the main focus of PlayStation Studios at the expense of indies, partnership and support. Sony to minor developers will still lead to see these titles minors in the ecosystem PlayStation. Let’s go together to see the details in this latest interview with Jim Ryan.

It’s not hard to see why the Japanese company is keen to follow one strategy turning to the highest caliber titles. Just think of the success of games such as God of War, Horizon Zero Dawn, Marvel’s Spider-Man or The Last of Us. Over time, the public has begun to identify the PlayStation brand with high-value and productive games narrative. As a result, the internal teams that are now part of the PlayStation Studios they are more focused on producing these titles AAA in spite of the indie. But what then remains of these minor productions? 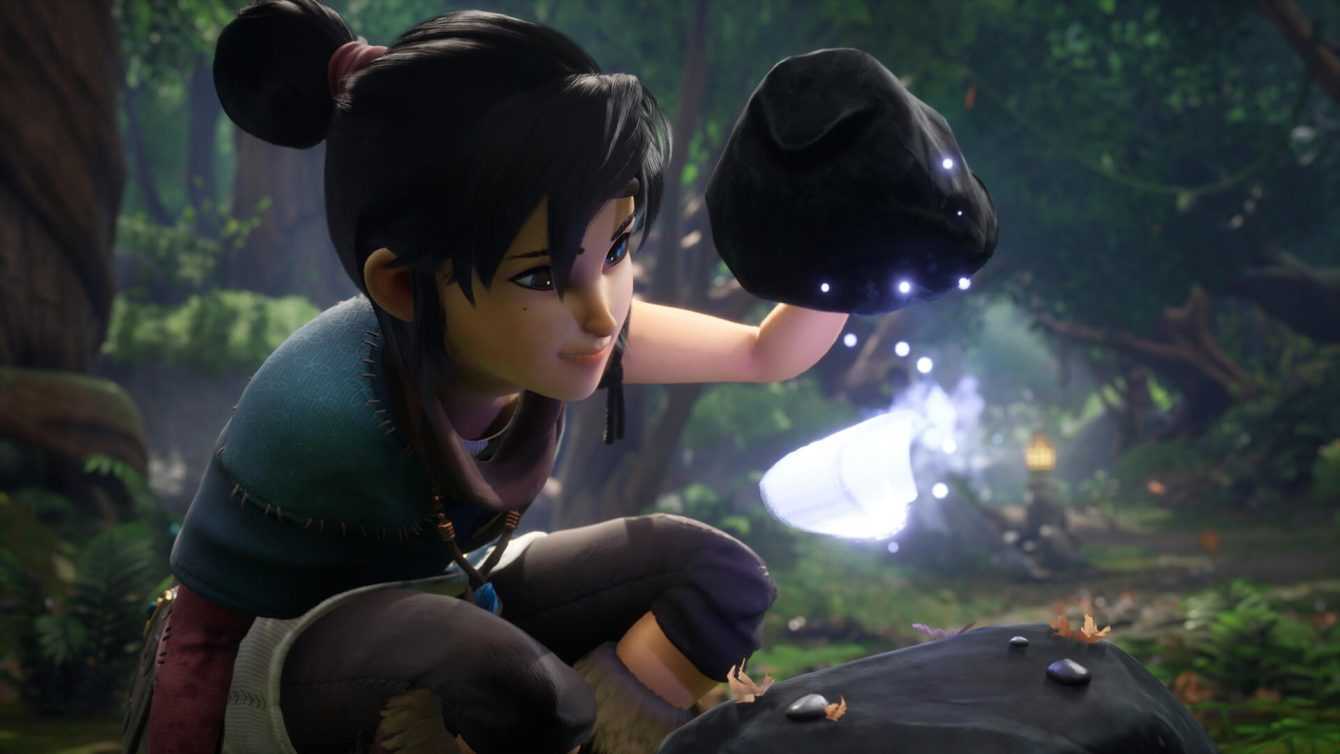 The question was asked to the CEO of PlayStation, Jim Ryan. The answer is that Sony will give space to both. Sony will continue to work closely with developers independent providing support in terms of development, financial resources and marketing. The side generative of these partnerships lies in the fact that nothing excludes that these teams may become in some time, future AAA title developers. Probably, Ryan continues, in 5 or 10 years there report with these teams it will be very different. Partnering with smaller teams so far has resulted in games such as The Pathless and Kena Bridge of Spirits.

To buy securities in Discount, go to our Instant Gaming link! To stay updated on the latest videogame news, follow the pages of TechGameWorld.com.