Unexpectedly, Remedy Entertainment in the past few hours has made an announcement that has shaken the entire community: the arrival of the remakes of Max Payne and Max Payne 2

If we were to look for the definition of nostalgia in real life, all the results would be addressedi about the past week. In the last few days, in fact, the entire community of players has been surprised by the official announcement of a new chapter of Monkey Island, and only in the past few hours has the news of the arrival of the remakes of the first chapter of Max Payne and the its sequel, Max Payne 2: The Fall of Max Payne.

For those who have never had anything to do with the series, we are talking about a classic third person shooter with a thriller noir style, and which led to the creation of the iconic mechanics of the “Bullet Time” also present in well-known titles such as GTA. We are talking about that feature that allows the player to slow down time to shoot enemies, and which also allows you to dodge bullets showing off incredible dives e semi-acrobatic moves in the play area. After being released for PS2 and the first Xbox, the limits imposed by these two consoles can finally be overcome with modern hardware, thus making the potential of the remakes decidedly intriguing and able to electrify a large part of the user.

The announcement of the remake of Max Payne excites the fans

The videogame studio Remedy Entertaiment has officially confirmed on Twitter the announcement of the two remakes, also stating how these projects concerning Max Payne and Max Payne 2: The Fall of Max Payne are were funded by Rockstar Games. Remedy’s CEO, Tero Virtala, also wanted to declare how the title held a special place in the hearts of all the company’s developers, and said he was aware of how this was also true for gamers from all over the world. That’s why he says he’s thrilled to be able to work alongside Rockstar Games, having the chance to bring the story, action and atmosphere of the original Max Payne titles once again. 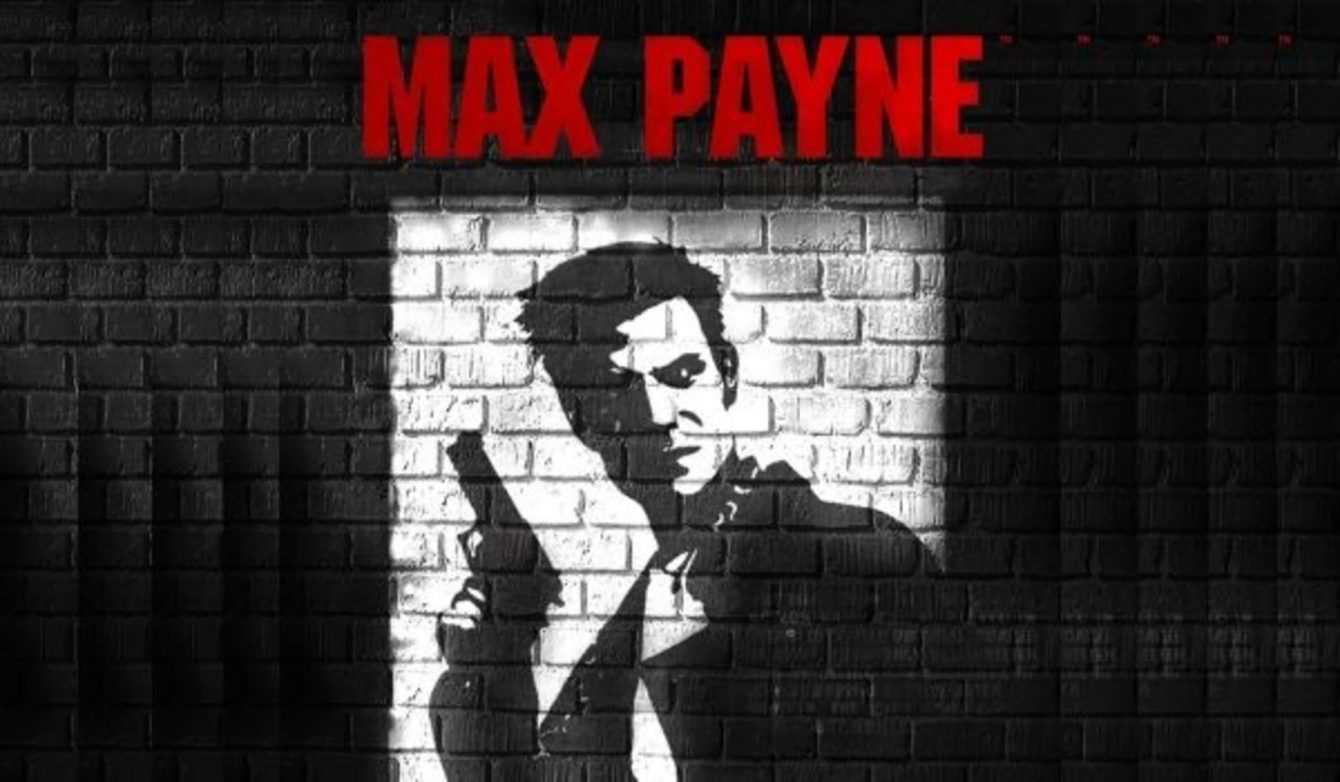 In addition to these words from the CEO of the Alan Wake studio, the first information regarding the development of the remakes and the platforms on which they will be released have been disseminated: the two titles will be launched in a stand-alone mode on PC, PS5 e Xbox Series X, and the reserved budget will be similar to Remedy’s other triple A projects. Speaking of the engine, we will use the proprietary one of Remedy, the Northlight Engine, also used to make Quantum Break and Control. However, nothing has been revealed yet regarding a possible date or period of release, but the possibility has been given to deduce a distance of a few years before being able to see the two remakes complete, since the project should currently be in a “concept development” phase.

Keep following us on our TechGameWorld.com site for more gaming news, and take a look at the Instant Gaming store for titles at discounted prices.