Meta blocks the development of a proprietary operating system for the augmented (AR) and virtual (VR) reality: will develop on Android for the metaverse. According to rumors, more than 300 employees of the company were working on the project.

Meta blocks the development of the operating system for the metaverse

The news comes from The Information, which was also the first to report the arrival of the Apple headset for the metaverse that we will see during 2022. The publication states that Meta had been working since 2017 on an operating system designed specifically for sets for the virtual reality Oculus and smart glasses for AR coming this year. According to when reported, well 300 employees of Meta they were writing code and testing features for the new operating system.

But the management would have blocked the project a November 2021. 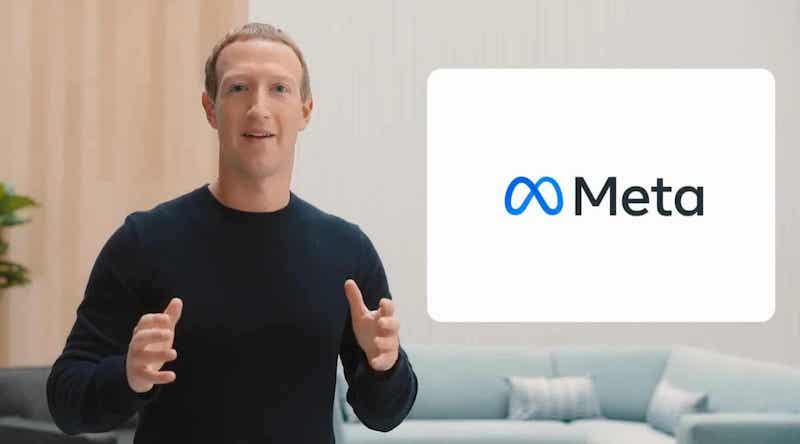 Current Oculus devices use a modified version of Android call VROS, which they will continue to use in the future. But Meta was working on a proprietary system called instead XROS. At the moment it is not clear why Meta stopped the project but it seems that it can use some of the developed software.

Meta had decided to develop this private system to be more independent from Google and Apple, something that the CEO Mark Zuckerberg has been complaining for some time. Apple is developing a system called rOS for its AR viewer, based on iOS and with full support for Siri. Apple would also be working on the system from 2017.

It therefore appears that Facebook will have to depend on the Google operating system The Apple even in the metaverse. But the future of this world in XR is still uncertain: we will keep you updated, important news could arrive in the coming months. By all the major companies in Silicon Valley and beyond. 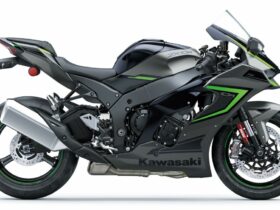 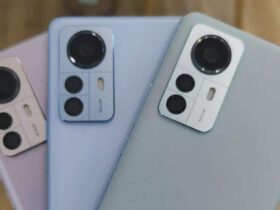