According to an insider, the port of Metroid Prime for the Nintendo Switch would be concluded and ready for launch. Let’s find out all the details in this news.

The leaks on an alleged port of the Metroid Prime trilogy for the Nintendo Switch are nothing new. In fact, for months there have been rumors about a hypothetical return of the 3D adventures of Samus Aran for the hybrid console of the great N. In light of the recent launch of the awaited Metroid Dread, which has received excellent sales results, we would not be surprised if such leaks prove to be well founded.

The titles that make up the Prime trilogy, developed by the talented Retro Studios, were each hugely successful at launch, bringing the Nintendo series to three dimensions for the first time. The collection was revived already once on the Wii console, with revised controls, and now it could return again on the Nintendo hybrid. While we await more information on Metroid Prime 4, still completely shrouded in mystery, there are in fact more and more rumors that the three chapters of the trilogy coming to Switch want. 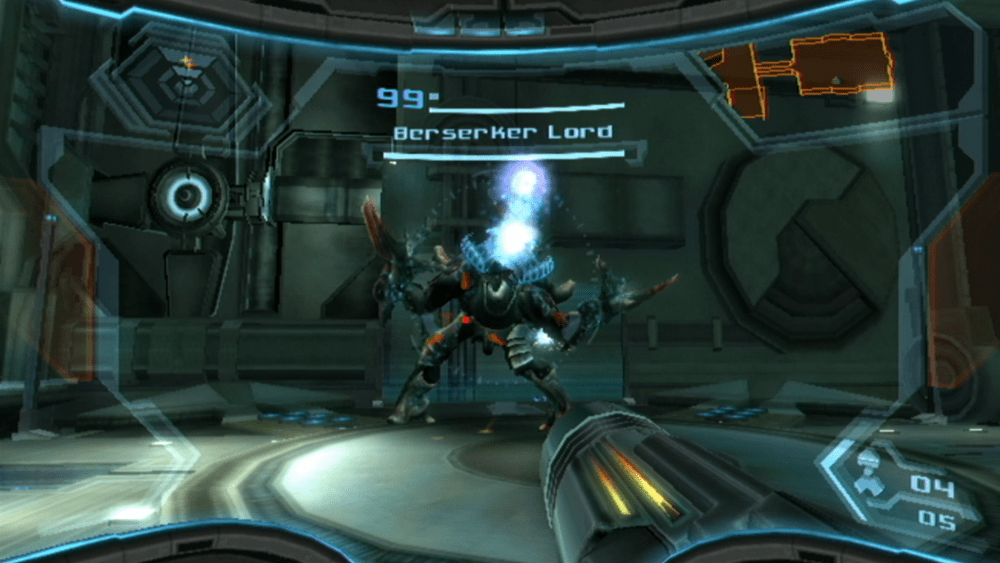 Recently Emily Rogers, a rather reliable insider regarding the rumors dedicated to the big N, stated that the port of Metroid Prime, the first episode of the trilogy, would have been concluded last summer, with the title therefore ready to make its debut. du Nintendo Switch. As plausible as it is, however, take these statements with a grain of salt, as they are still unconfirmed rumors.

What do you think of it? Would you like to play (or replay) Metroid Prime on the hybrid of the Kyoto house? Let us know in the comments and stay tuned to TechGameWorld.com for all the news about it. To buy video games at a discounted price, we recommend that you take a look at the Instant Gaming catalog.