Michael Shannon, Emilia Clarke and Dane DeHaan will star in the biopic about the controversial Joseph McCarthy. Filming will begin next fall between Prague and the United States

A new biopic on the most controversial politician in US history: Joseph Mc Carthy. The film will track the rise and fall of the infamous and powerful Senator Joseph McCarthy and his supporters, a group that includes ambitious wife Jean Kerr, his ruthless young lawyer Roy Cohn and his trusted friend and colleague Ray Kiermas.

McCarthy was a demagogue who started a ruthless witch hunt riding the wave of US political hysteria between the 1940s and 1950s to combat what he believed to be the “communist danger” in the US. In the post-war period in the US, people of various social backgrounds were accused of being Soviet spies or advocates of Communism and were the subject of investigations and accusations regarding their views and their membership in movements. These investigations were conducted by numerous committees at the federal and state levels, but also by dedicated private investigative agencies. 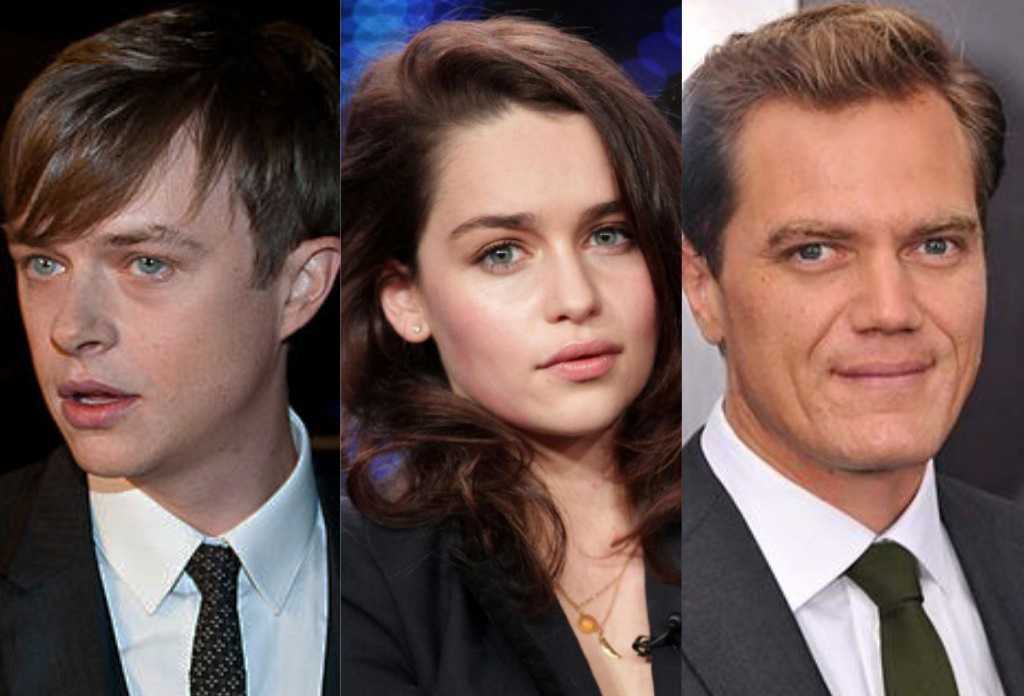 The cast and production

The title of the film (provisional for now) will be simply McCarthy and will probably be filmed in autumn 2022 between Prague and the United States. The film will be directed by The Painted director Bird Václav Marhoul; the screenplay is written by Tom O’Connor; while the production is curated by Zach Studin together with O’Connor. Rick McCallum, the historic producer of Star Wars, will instead be the executive producer.

Part of the cast has been announced that will include the two-time Oscar nominee Michael Shannon, in the title role of McCarthy; the star of Game of Thrones, Emilia Clarke, as Jean Kerr, wife of the senator; Dane DeHaan who will play attorney Roy Cohn e Scott McNairy which instead will lend the face for Ray Kiermas.

A fairly rich cast to which a real challenge relies on. We just have to wait for the release date of the biopic to see if these high expectations are met.