Through a press release, Microids and IMPS have unveiled some new details on The Smurfs – Mission Vileaf, the new video game developed by OSome Studio dedicated to the Smurfs

The recent release of Oddworld: Soulstorm (who find our review!) did not slow down Microids in the slightest with its “minor” productions. After Beyond a Steel Sky on consoles and the announcement of the video game dedicated to Marsupilami, also in this case we are talking about a title deliberately addressed to the little ones. Through a press release, the company has indeed disclosed new information on The Smurfs – Mission Vileaf, the new title developed by OSome Studio (autori di Asterix & Obelix XXL Remastered e Asterix & Obelix XXL 3 – The Crystal Menhir) in uscita il 25 ottobre su PC, PlayStation 4, Xbox One e Nintendo Switch. The Smurfs is a 3D action-adventure, obviously set in the magical world of the Smurfs.

Gargamel, in his dark laboratory, learned of the magic formula to create an evil plant, precisely called Vileaf. From this plant the “Viletrap” seeds, which can attract the Smurfs and imprison them in plant traps, but they are also highly toxic to the forest, especially to sarsaparilla fields. Papa Smurf has therefore decided to gather all the Smurfs, to help him find the ingredients necessary to make the most powerful antidote to eradicate Vileaf once and for all. 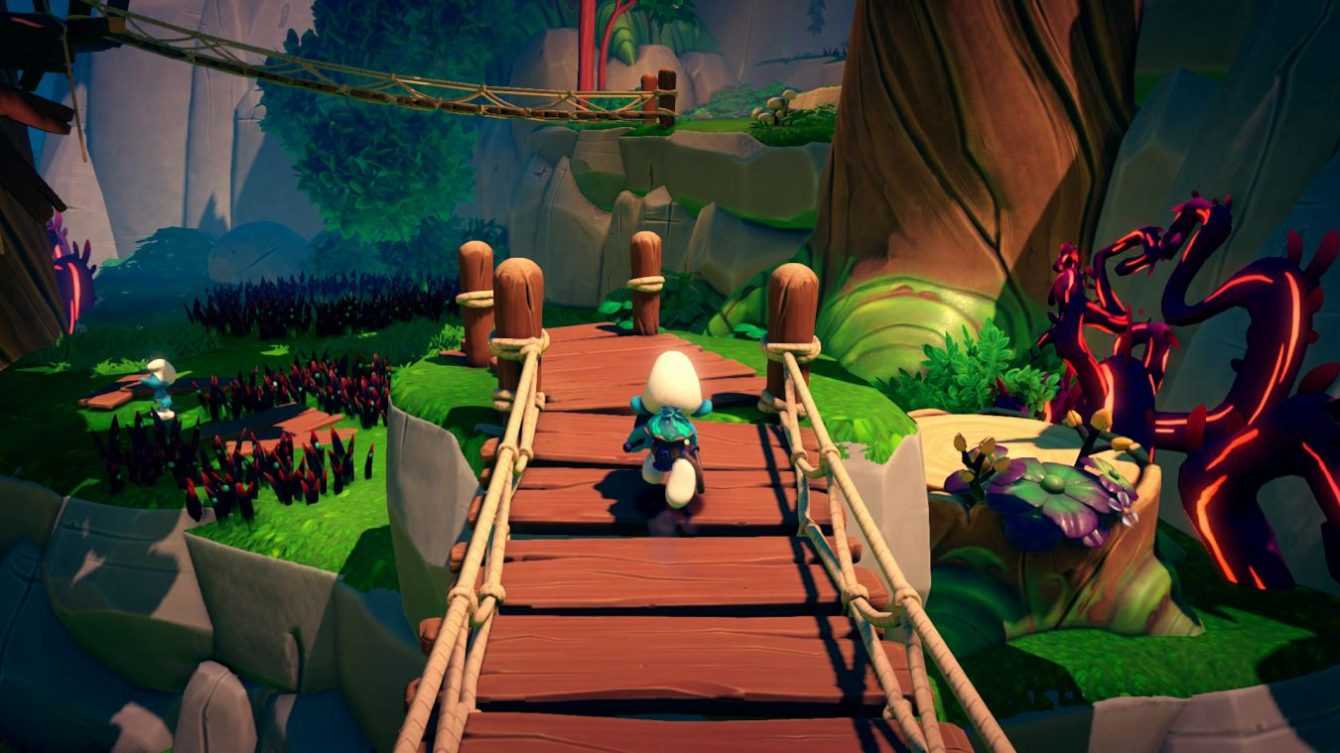 New details revealed on The Smurfs: Microids tells us about the story!

The Smurfs team will consist of Smurfette, Strong Smurf, Brainy Smurf and Chef Smurf, all obviously playable, aided by the Smurfizer tool. The latter is an extraordinary invention of the Handyman Smurf that allows our heroes to get rid of the enemies they encounter, as well as to heal the plants affected by the Vileaf. Que’starma will facilitate the exploration of our smurfs through the different environments of the game, from the forest to the swamps to the most dangerous of all: the laboratory of Gargamel!

Microids has promised to reveal more details in the coming months on The Smurfs – Mission Vileaf. Stay tuned with us at TechGameWorld.com for all the news, reviews and guides on videogame and tech! And if you are interested in game keys at advantageous prices, we recommend that you take a look at the InstantGaming catalog!