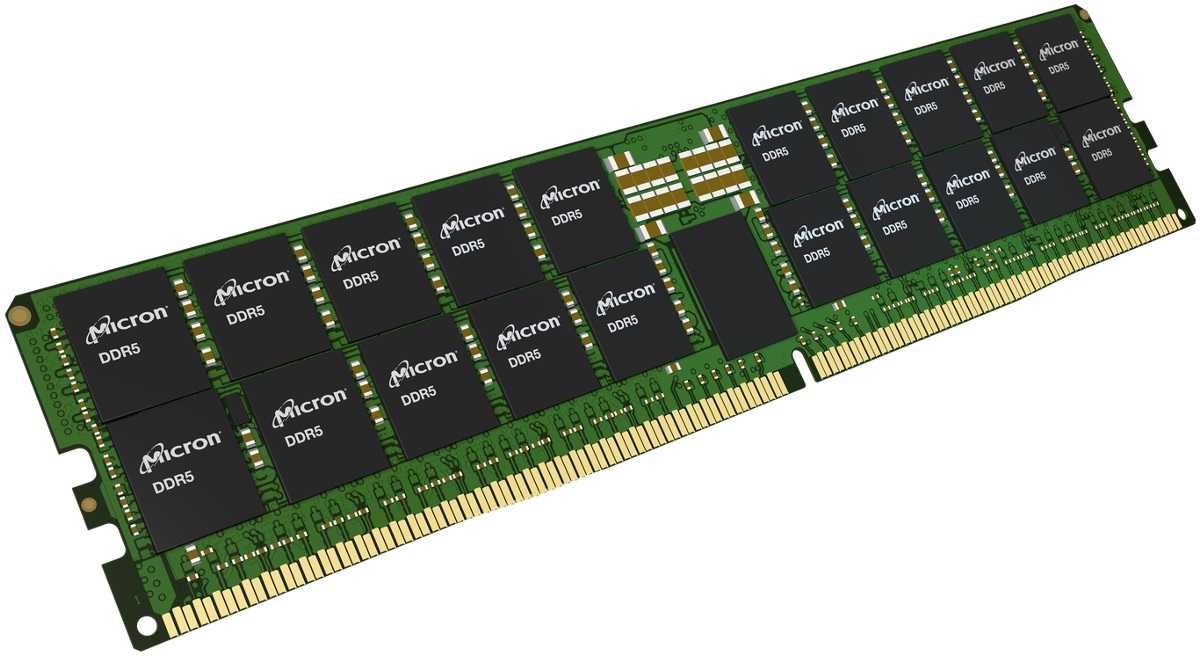 The giant Micron, at Computex 2021 unveiled the new PCIe 4.0 SSDs with 176-layer 3D NAND TLC, and the refined 1-alpha process

In particular the memories produced with the production process 3D NAND Flash a 176 layer (which we told you about in November) should finally see the light with the new SSDs of the company. In particular Micron should produce this technology for OEMs, the products will be SSD in M.2 2280 format, an example is the serie 3400. Products equipped with an interface PCI Express 4.0 x4 and capacities between 512GB and 2TB. Here are the details. 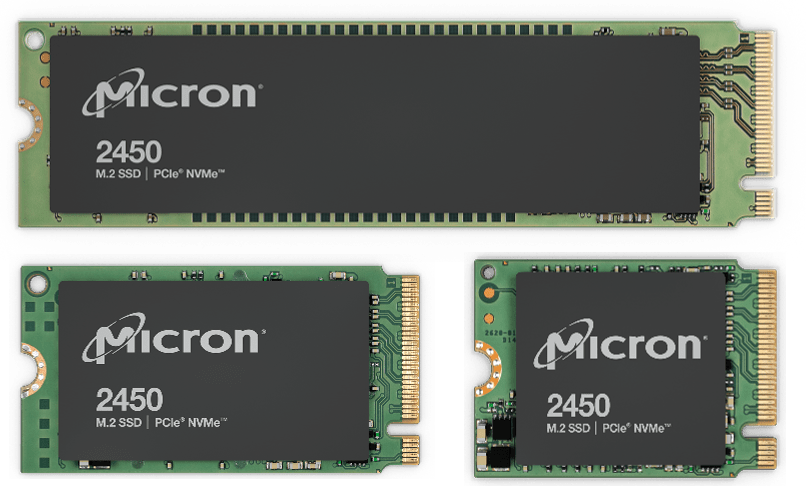 The beating heart of the new solutions will be a very efficient controller produced in house, which in combination with the efficient production process should ensure very low consumption in the face of superior performance, both with notebooks and in the server environment. Referring to concrete data, the throughput of the reading should be even double compared to the current units, the 2300 series to be clear. The twrite output should be even better than 85%. The 2TB model in particular should achieve sequential read speeds of up to well 6600 MB / s, and in sequential writing up to 5000 MB / s.

For the products of the 2450 series, on the other hand, we should expect capacities starting from 256 GB up to 1 TB. With home controller Phiso; for lower speeds being a lower band, of 3600 MB / s. 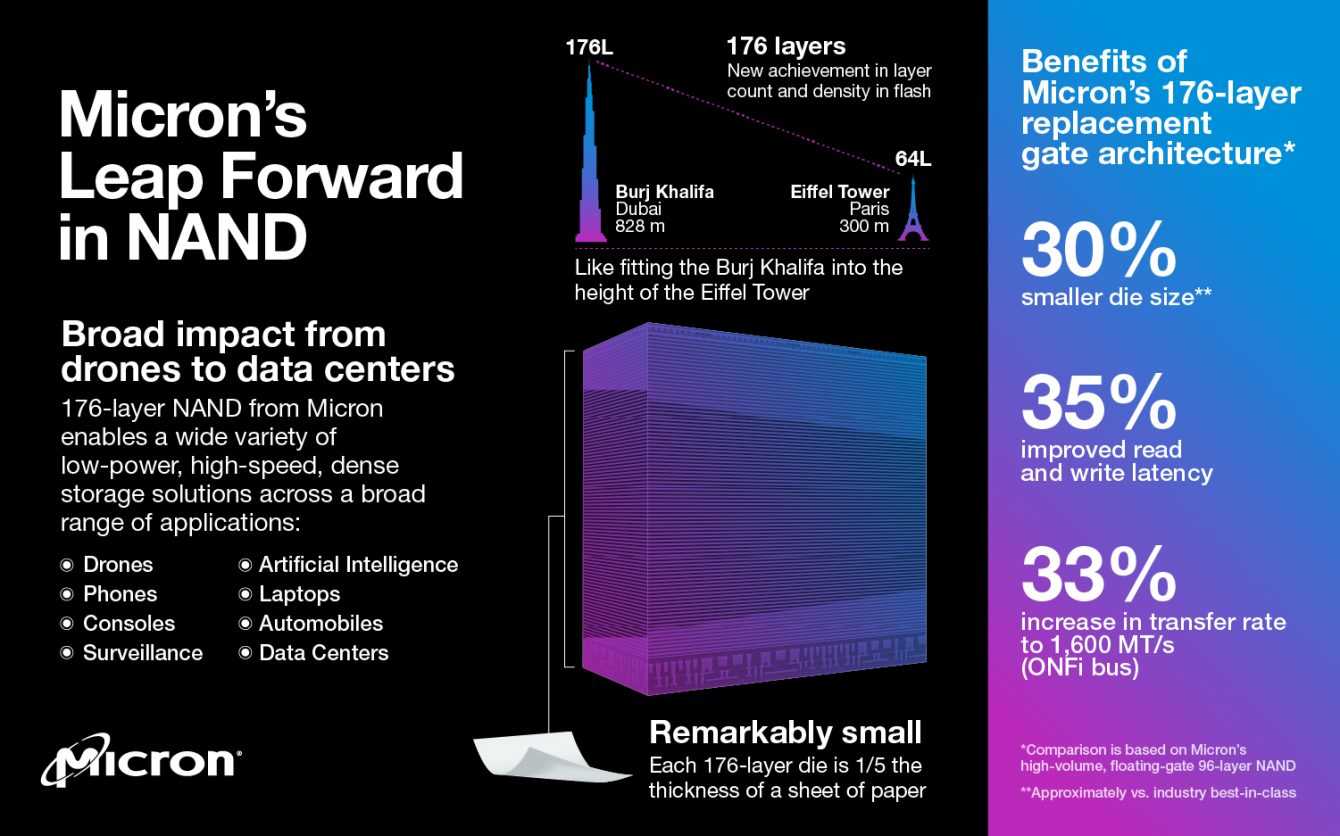 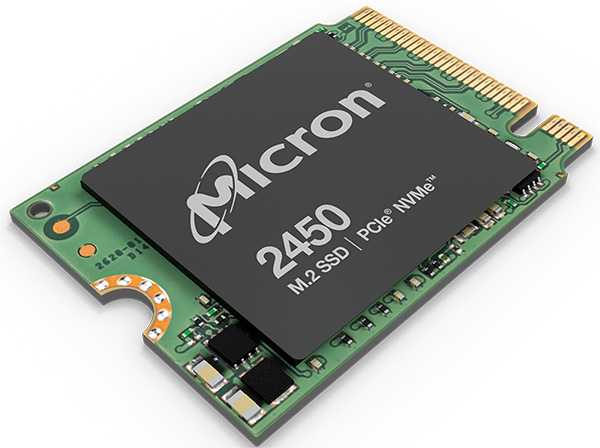 For the first LPDDR4X RAMs made with the 1α production process dedicated to datacenters we will have to wait a few months, we will see them first on AMD EPYC processors. Micron also said it has begun production of NAND modules at 96 layers from 128 to 256 GB, as well as UFS 3.1 memories for the automotive sector.