Soon you will no longer have to see each other in Microsoft Teams meetings – the update will allow you to hide your video feed from yourself during calls, while remaining visible to other attendees.

Distracted from your face during meetings? Microsoft Teams takes care of it

Microsoft Teams announces a new feature that will allow users to hide your video feed from yourself. The other participants in the call will still be able to continue to see the user, but the latter will see their cam hidden. An optimal solution for all those who do not like to observe themselves or, on the contrary, who allow themselves to be distracted by their image. Too much charm, you know, makes you lose concentration.

Teams typically shows an attendee’s video feed in the lower right corner. Not a random choice, because it serves to verify the correct positioning of the webcam. Once it is ascertained that the cam is placed correctly, the user will be able to disable the feed only for himself. The feature will arrive by the end of January, as confirmed by Windows Central.

Conversely, for those who want to see each other more during video conferences, the team is working on a feature that will allow them to zoom in on their image. This novelty should also be introduced shortly.

Other news from the world of technology include: 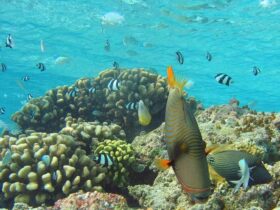 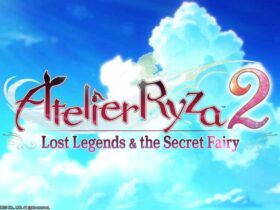