Mojang announced, during Minecraft Live 2021, the arrival of the now cult title also on Xbox Game Pass for PC, through a special and unreleased bundle

The Minecraft universe is now something gargantuan and ever expanding. It is not difficult to consider Mojang’s title one of the most profitable and well-known in all recent videogame history, definitely on the podium when it comes to sandbox video games. The company is heading towards new projects in the franchise, while the “base” title continues to receive updates and see the world of mods expand on PC. However, there is one thing that PC users have always lacked and in a rather inexplicable way: the presence of the title on Game Pass. Something that is bound to change very soon!

During Minecraft Live 2021, Mojang has in fact announced the arrival of his colossal on Game Pass for PC. On consoles it has already been available for some time, in reality, but starting from November 2 you will be able to download Minecraft for free if you subscribe to the Microsoft service. The interesting thing is that the title will be available in a special bundle that Mojang had never created before.

Minecraft also arrives on Game Pass for PC: let’s discover together the special bundle set up by Mojang!

Minecraft will in fact be available in a bundle that will include, in one launcher, both Java and Bedrock versions. The two differ in several aspects, both purely playful such as support for diversified mods, variations in the positioning of blocks and interactions with objects in the game world, and for some features. For example, the Bedrock version is the only one to support crossplay with consoles and mobile devices. Starting from November 2nd, if you are a Game Pass subscriber, you can get both versions and exchange them directly from the same launcher.

That’s all, Minecraft will be free for Game Pass subscribers on PC starting next November 2nd. Let us know what you think below, we will continue to keep you updated with all the news, guides and reviews on gaming and tech themes! And if you are interested in game keys at advantageous prices, we recommend that you take a look at the InstantGaming catalog! 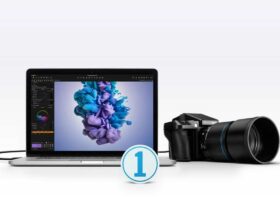 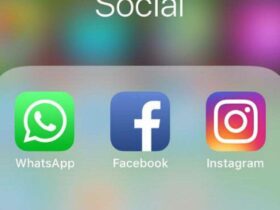 Social media can influence our relationships 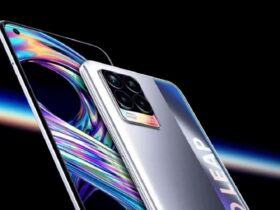 That’s when the realme 8i will be presented