A new campaign is coming for the all-wheel drive MINI Cooper Countryman. It is a journey to Iceland, the land of elves, fairies and trolls.

A new adventure for the MINI Cooper Countryman all-wheel drive. On board it is possible to travel safely even where many inhabitants firmly believe in the existence of supernatural beings: in Iceland. In particular, a trip to the Westfjords, an inaccessible place for tourists, brings visitors closer to the life and culture of the islanders and the breathtaking nature.

If you want to experience Iceland, you can’t avoid going through part of Iceland Ring Road 1 from the capital Reykjavik. Here too, the MINI Cooper S Countryman ALL4, with its smooth two-liter four-cylinder engine, demonstrates how good it is to travel with 131 kW / 178 hp. The MINI Cooper S Countryman ALL4 – supported by the eight-speed Steptronic gearbox – accelerates from 0 to 100 km / h in 7.3 seconds. However, it cannot reach its top speed of 222 km / h as it is forbidden to exceed 90 km / h.

Heading west, ‘1’ takes island explorers to Bogarnes, the economic center of western Iceland, which boasts a fabulous panoramic view. The city’s hot water comes from Iceland’s largest hot spring, Deildartunguhver, with 180 liters per second. From here, it’s worth taking a detour along Highway 54 to the 167 square kilometer Snaefellsjökull National Park dominated by a 1446 meter high volcanic cone. Thousands of seabirds populate Londrangar’s rock towers. Also worth seeing is the bay of Dritvik with the ruins of the only fishing station and the black lava pebble beach of Djupalonssandur.

Able to cope with rough roads and Icelandic frost

While many of the coastal trails can only be explored on foot, the ALL4 all-wheel drive system provides Icelanders with the best traction on any road. After all, rough terrain and bridges are very common on almost every road in Iceland. The system is based on an electromechanically operated center differential that distributes traction power continuously between the front and rear axles, as needed. Up to 100 percent can be directed to the rear; the normal driving condition ensures a 50:50 distribution. 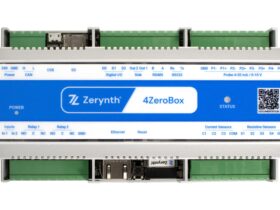 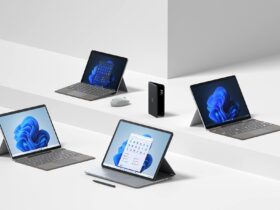