This collaboration between Modus Games and Reply Game Studios will lead to the publication, by the former, of one brand new Intellectual property in 2022. But let’s try to understand the situation a little better.

As stated by Shane Biewith, executive vice president of global marketing at Modus Games, there is a lot of enthusiasm for collaboration with the Italian company Reply Game Studios.

They are an incredibly talented group with an amazing vision on their new intellectual property. This collaboration represents an exciting next-generation experience that will lead to the most ambitious game published by Modus to date

On the other hand, the technical director of Reply spa Filippo Rizzante, he responded with joy to the words of the American vice president.

The collaboration with Modus Games has allowed us to dedicate all our time and resources to the completion of the game we have been working on for the past three years. This is a new beginning for us, in fact we have renamed Forge Reply to Reply Game Studios. The new name shows our commitment to this project, and we can’t wait to share it with the world 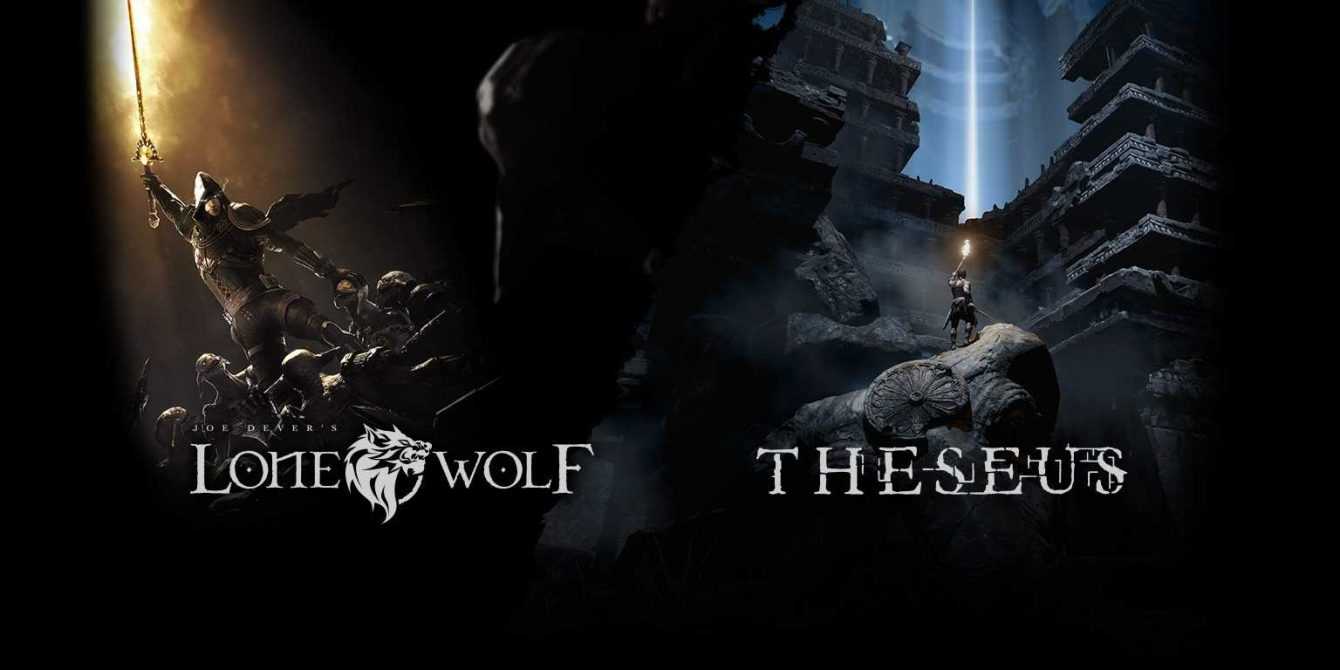 We therefore remember that the Italian videogame house is known for titles such as Theseus and Joe’s Dever Lone Wolf while, the US one, for others of the caliber of Ary and the Secret of Seasons, Bear With Me – The Lost Robots, Cris Tales, the series di Overrride, Rustler, Super Animal Royale, Trine 4 – The Nightmare Prince and many more.

If you also want to throw yourself into vast world of indie games still going to save a little, then we advise you to click here while, if you want to be always updated on videogame titles yesterday and today, then, stay with us on TechGameWorld.com!