Now available on the Disney + platform in the Star section, the first season of the unmissable Mr Inbetween series. Created by Scott Ryan, the unusual life of an extravagant professional killer in America’s most acclaimed new black comedy

Disney+ is ready to amaze all subscribers once again, with the must-see first season of America’s most bizarre and acclaimed series, Mr. Inbetween. Created by Scott Ryan e Damon Herriman, inspired by the 2005 cult film “The Magician”; a black comedy based on the unusual life of a professional killer, in a precarious and crazy balance between private life and business.

Broadcast for the first time in Australia back in 2018, consisting of a total of 3 seasons (still ongoing); the first full season released on the Disney + platform from October 2021. Here is the synopsis so as not to be caught unprepared. 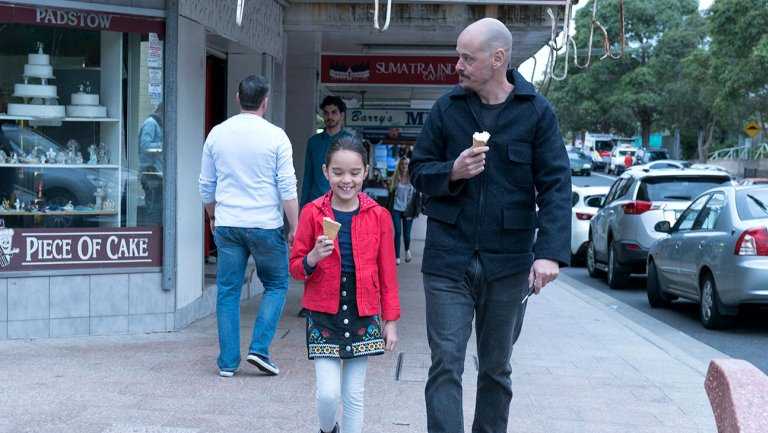 Mr Inbetween: How hard it is to be a hitman

If you think yours is full of commitments and unforeseen events, you have not yet known the events of Ray Shoesmith (Scott Ryan), protagonist of Mr. Inbetween.

Sicario defined “for hire”, Ray stakes a lifetime extravagant and unusual, looking for a constant balance between the private sphere and professional life. Behind him a hard and suffering childhood, with a sick brother to look after – Bruce (Nicholas Cassim) – leading the protagonist to partly build a breastplate.

Gifted with a strong sense of humor and with a dry joke always ready; in the moderate era he tries never to be caught unprepared by juggling the role of father, ex-husband and fiery lover.

However, great responsibilities and family problems begin to appear while the work pressures are ferocious. His involvement in the criminal world begins to weigh on his personal life and that of his loved ones.

Continue to follow us on TechGameWorld.com to stay updated on the latest news in the world of cinema and serious TV!