To listen to the new Remute album you will need to own a Nintendo 64: this is the crazy idea of ​​the German DJ.

Are the records no longer selling? Better a cartridge for Nintendo 64: here is the idea of ​​Remute

Remute, musician and DJ from Hamburg, has announced that his next project will be “the first music album in history to be released on a Nintendo 64 cartridge”. The disk – which is not a disk – will be called R64 and the idea is not just a gimmick from a packaging point of view: far from it! To listen to the album you really need to be equipped with a Nintendo 64 console.

This is not a new gimmick for the German DJ, who has already released music in the form of console media. Previous works have in fact come out as cartridges for NES and Game Boy. After all, in English, playing and playing share the same verb: to play.

“It will be a varied and playful album, with songs inspired by the music of Kraftwek and the Yellow Magic Orchestra. But there will also be techno elements and some house references ”.

Since the R64 will be contained in a Nintendo 64 cartridge, the album will also be subject to the hardware limitations of the 1990s. R64 in fact only uses 8 MB of storage space. Remute however ensures that there is no trick:

“The Nintendo media is the original one, and has not been modified in any way. No hidden MP3 players or terribly compressed WAV files on a microSD card ”.

And that it is no longer said that the CD is an obsolete medium for the discography.

Other news from the world of music: 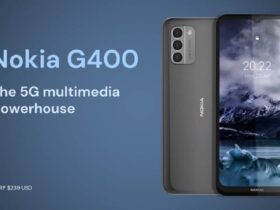 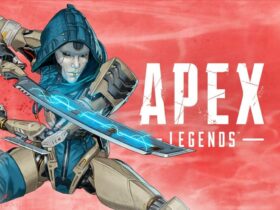 Apex Legends Escape: here are the details of the new update 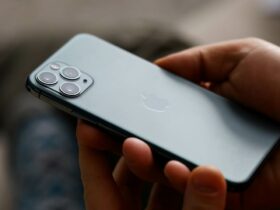 iPhone 14 Pro, the display may have two ‘holes’ 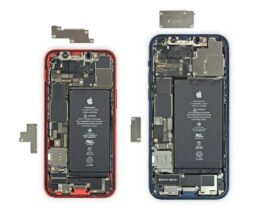