For the unmistakable, elegant and versatile style, the European Ribbon Special Award dedicated to Colin Firth. Face most requested in auteur cinema as in the comedy, Da Mamma Mia !, to Shakespeare and Bridget Jones; up to the well-known Oscar for The King’s Speech

The European Ribbon 2021 sees the name of Colin Firth. The well-known British actor will be awarded at the ceremony on 22 June, with one of the most renowned awards at the Silver Ribbons. Thanks to its elegant and eclectic style, even today it continues to give the public interpretations of great intensity, capable of making people move and smile at the same time.

From the roles of Mamma Mia!, a Shakespeare e Bridget Jones; up to the well-known Oscar for The King’s speech, the long career surrounded by great successes both in auteur cinema and in comedy. A presence according to the President Laura Delli Colli on behalf of the National Board:

Of splendid professionalism both when it comes to facing the commitment of the classics, and the lightness of comedy, a genre to which Colin Firth invariably gives his irresistible British ‘touch’

The Award Ceremony as already mentioned, will take place on June 22 at the MAXXI National Museum of XXI Century Arts, respecting the safety regulations in force. 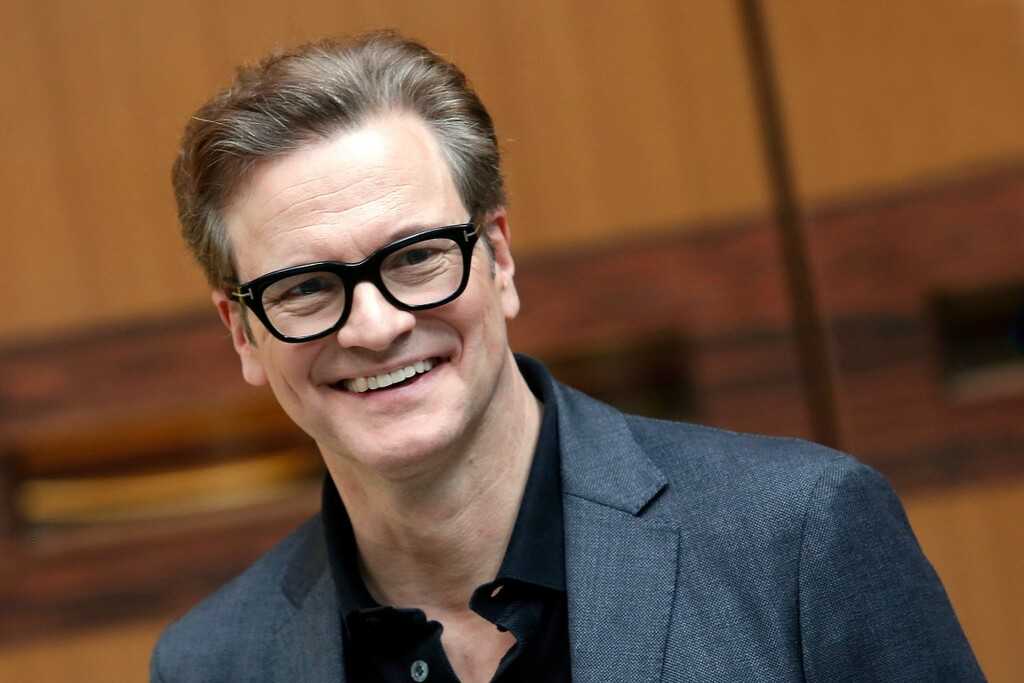 Colin Firth: the love between Theater and Cinema | Nastri d’Argento 2021: the European Ribbon to Colin Firth

Linked by a deep affection towards our country, Colin Firth was born in Hampshire, with the good fortune to move and breathe art as a child. Surrounded by a family of academics, he approaches the theater since adolescence, willing to pursue an acting career.

After studying at the schools of National Youth Theatre of London and al Drama Center, Colin Firth joins the actor on the screen for the first time Rupert Everett; remaining entranced by the world of cinema.

Lost in love with the cinema scene, at the age of twenty he began his long journey on the big screen, engaging in auteur films and successful comedies. Among the many titles, it is impossible not to mention Love Actually (2003) e What a mess, Bridget Jones! (2004), up to the well-known film The girl with the Pearl Earring of Peter Webber.

But the greatest satisfaction comes with the Academy Award received for the film The king’s speech (2010) directed by Tom Hooper, based on the actual biography of King George VI of England struggling with his stuttering.