Naughty Dog is starting a hiring campaign for its first fully multiplayer game. There are several roles required, from simple programmers to game designers

We don’t know much about this new multiplayer title, however, co-director of the game Vinit Agarwal posted a tweet opening up new positions within the company. The tweet stated that the nominees for Naughty Dog will help bring cinematic experiences into the new multiplayer action game. What is striking here is precisely the phrase “experiences kinematics in the new multiplayer game“. This appears to be in effect a lot interesting, considering that Uncharted and The Last of Us are two of the most cinematic series of all video games.

Hiring for a multiplayer game by Naughty Dog

The company is no stranger to multiplayer, remember the competitive mode Factions in the first The Last of Us, as well as Uncharted 4 with its respective multi mode up to 10 players. Everyone was expecting a return of competitive modes in The Last of Us 2, however it was not so. ND had indeed stated that the multi for TLoU2 would arrive in future. So, two years later, here is the company back to talk about multiplayer. However, it seems that these are new hiring (which include programmers, game designers and visual effect artists) are not so much referring to TLoU2, as to this new title. 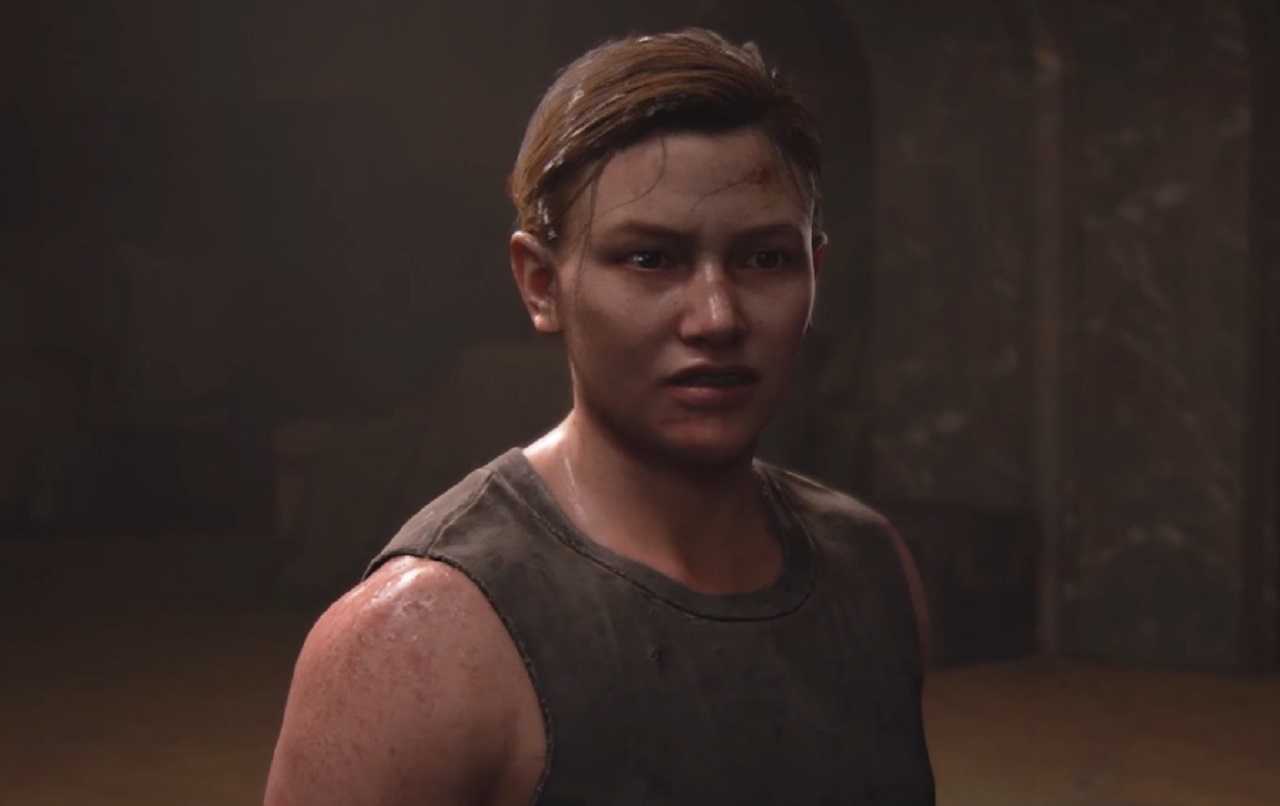 In fact, remember that the tweet refers to the first game standalone multiplayer of ND. This however is not the only one project under processing. Some time ago it appeared in a Bloomberg report, the news of a remake of the first classic The Last of Us. We will therefore see what ND’s intentions will be. The idea of ​​an adaptation of the experiences by flavor cinematic to which we have been used to a structure multiplayer, it seems to at least tease the fantasy of the players.