Netflix Accademia del Cinema Italiano and David di Donatello Award present Becoming Maestre, the first initiative established by the Netflix Fund for the training of new talents behind the camera

On Monday 15 November the Netflix initiative started in collaboration with the Italian Cinema Academy and the David di Donatello Award, entitled Becoming Maestre, which aims to be a springboard for future and new female talents behind the camera.

Becoming Maestre is an initiative developed within the Netflix Fund for inclusive creativity, the global fund set up by Netflix that over the next 5 years will invest $ 20 million annually in creating more inclusive opportunities behind the camera and that, for 2021 alone, has planned to invest the first 5 million dollars in programs aimed at identifying talented emerging women around the world, providing them with the necessary training and helping them in the job market.

Becoming Maestre is only the first of these initiatives, which offers high-level mentoring for those looking to pursue a behind-the-scenes career in film or television art. This initiative intends to offer a high-level mentoring path to twenty-four candidates under 35 who aspire to become directors, cinematographers, editors, sound editors or mix engineers. At the end of the course, four of them will have the opportunity to receive a job offer as assistants on an Italian film or TV series in which Netflix is ​​involved. 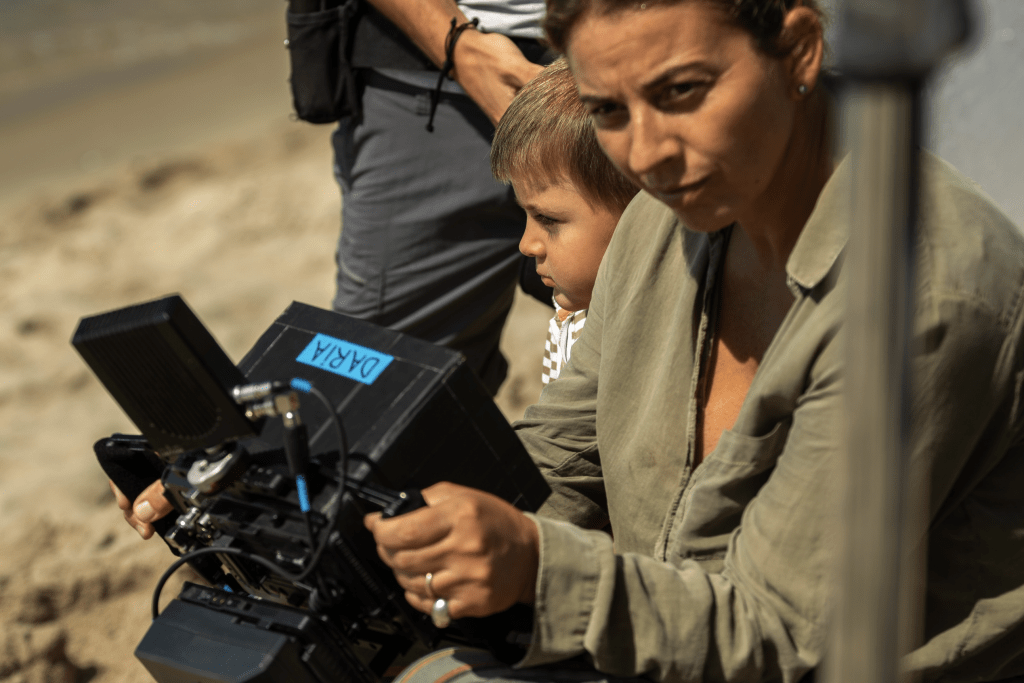 The jury is composed of: Daniela Bassani, Luca Bigazzi, Esmeralda Calabria, Francesca Cima, Francesca Comencini, Ivan Cotroneo, Daria D’Antonio, Piera Detassis, Walter Fasano, Francesco Tumminello. It was the same jury that, having completed the selection work for the first edition of Becoming Maestre, by virtue of the high level found in all four categories, as well as the high number of applications, unanimously decided to expand the shortlist of candidates entering the program by including six young talents instead of five for each professional area.

The teachers and the Masters who are members of the jury will then also be exceptional mentors of Becoming Maestre and will accompany the 24 selected students along their entire path, lasting about 6 months and which will include:
individual tutoring sessions and group tutoring workshops (by professional field), in which the students will have the opportunity to deepen and develop the specific skills in their profession; collective masterclasses, which will allow the students both to deepen their knowledge of the professions and to network, getting to know each other and interacting with each other, with the team of mentors and with other great professionals of cinema and seriality.

Important personalities of cinema and seriality, both Italian and international, will in fact participate in these collective sessions, bringing their precious testimony to the students of Becoming Maestre.

The masterclass program will also include coaching sessions with specialized training experts to help students acquire or hone complementary but important skills ranging from how to present a project to better managing collaborations and teamwork.

All that remains is to hope that initiatives such as Becoming Maestre will become numerous and help realize the dreams of those who intend to undertake careers behind the camera.

For other interesting news, keep following us in the movies and TV series section.