Here we are again on TechGameWorld.com to discover the news that Netflix reserves for this May 2021: let’s see them together with our guide

May has finally arrived, one of the most anticipated months of the year. The sun, the heat, the spring, the summer air that begins to make us dream … With the latest “concessions” Italy has returned almost entirely to the yellow zone, allowing us to breathe after so many months spent indoors. Despite this, and despite the long-awaited reopening of the rooms, we can bet that we will continue to feed on films and TV series even from our very comfortable sofa at home. As usual, we are going to navigate among the many news that the streaming platforms offer us thanks to our guide.

In this article we will find out what the news proposed by Netflix for this May 2021. Among the proposals in the catalog, several highly anticipated original films such as Oxygène by Alexandre Aja and The woman in the window by Joe Wright. Space also for animation, with various animated films made in Japan that will make fans of Studio Ghibli and the adventures of Arsenio Lupine happy. But above all comes the second season of the animated series for adults Love, Death & Robots, one of the most anticipated events for this May. But let’s not get lost in small talk, and let’s go immediately to discover in detail all the news for next month, focusing on the most anticipated ones in general.

After a career spent experimenting in the maze of horror, the French director Alexandre Aja offers us a claustrophobic thriller halfway between Buried (2010) and 28 days later (2002). Melanie Laurent is the absolute protagonist of Oxygen. Here she plays Elizabeth Hansen, a young woman who wakes up in a cryogenic capsule without knowing why, let alone remembering her identity. His will be a desperate fight, aimed at trying to recover his memories to be able to escape from that narrow space, where oxygen is scarce minute by minute. The new sci-fi thriller produced for Netflix promises a lot of tension, despite the courageous choice to concentrate in a single space with a single character. A choice that has often proved successful in the cinema, and which could give us nice surprises once again.

The woman at the window it is without a doubt this month’s most anticipated Netflix original movie. The thriller / psychological mystery directed by Joe Wright (Pride and Prejudice, Atonement) and performed by Amy Adams e Gary Oldman clearly refers to the great classics of the master of the thrill Alfred Hitchcock. Based on AJ Finn’s bestseller of the same name, Woman at the Window tells the story of Anna Fox, a psychologist who suffers from agoraphobia, a disorder that leads her to live locked up in her New York home. One of his occupations is watching life go by looking out of the window of his home. But when she witnesses a brutal crime, everything will change for her. It remains only to find out if the expectations will be rewarded: who knows if we can consider it as a successful and modern reinterpretation of The window on the courtyard.

For all football lovers, it arrives on Netflix there chronicle of Roberto Baggio’s 22-year career. The biopic is directed by Letizia Lamartire, while the well-known footballer born in 1967 is played by Andrea Arcangeli. “The man who inspired generations to play football. And not only. A unique player, capable of thrilling fans from all over the world. ” From his beginnings on the football fields to the difficulties with some coaches during his career, The divine pigtail aims to tell the talent and charisma of one of the greatest contemporary Italian footballers. The biographical film joins the lineup of products recently dedicated to sports stars, including the miniseries Speravo de morì prima, based on the career of Francesco Totti, and the documentary Pele: the king of football. 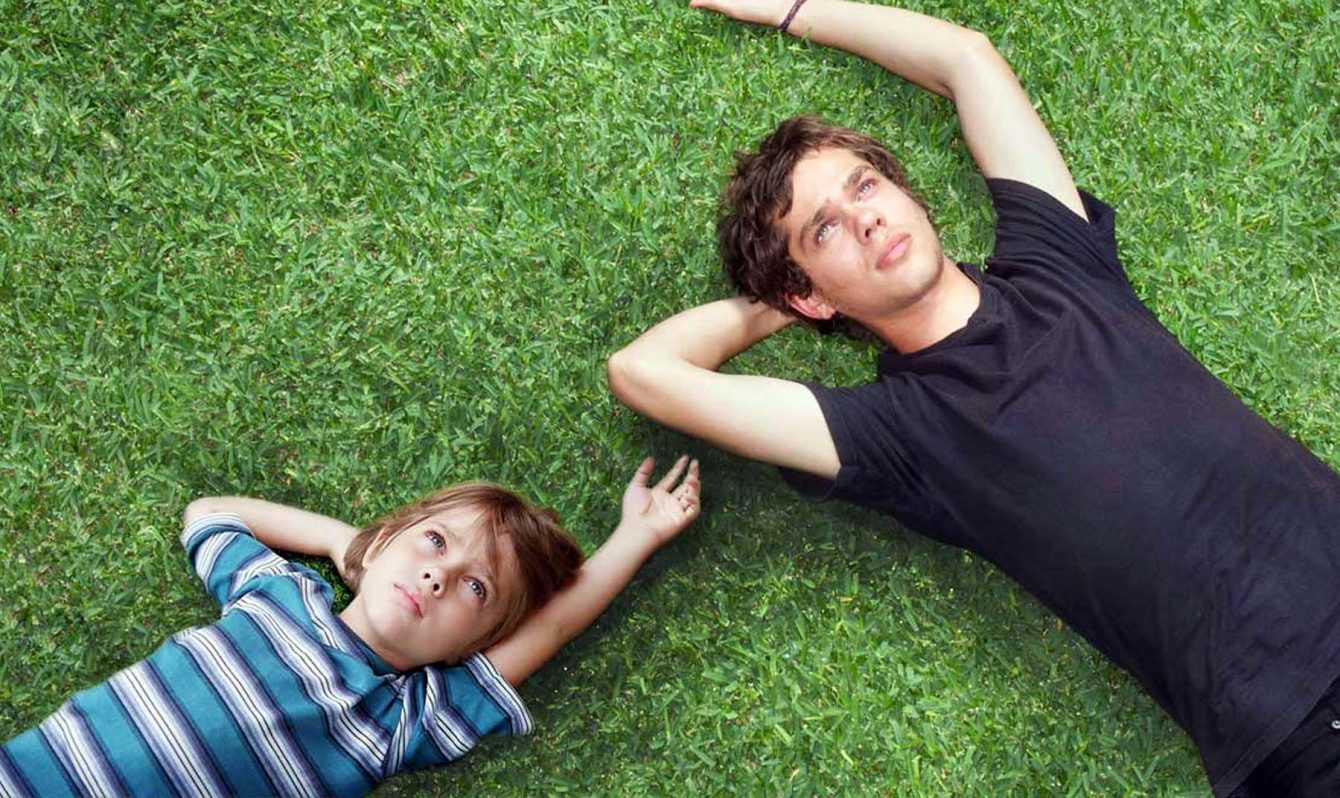 Among the non-original films that will become part of the Netflix catalog, we point out Boyhood, film written and directed by the anti-Hollywood Richard Linklater. Despite its independent soul, Boyhood scooped up awards among major international festivals that year. It is incredible to think that the project was born in 2002, and that it was carried out for twelve long years before reaching the screens. Incredible and inevitable, since Boyhood is the story of a family told precisely over these twelve years. A project that follows growth, evolution, changes, the flow of life, leading to a result that could only have been achieved with the magic of cinema.. 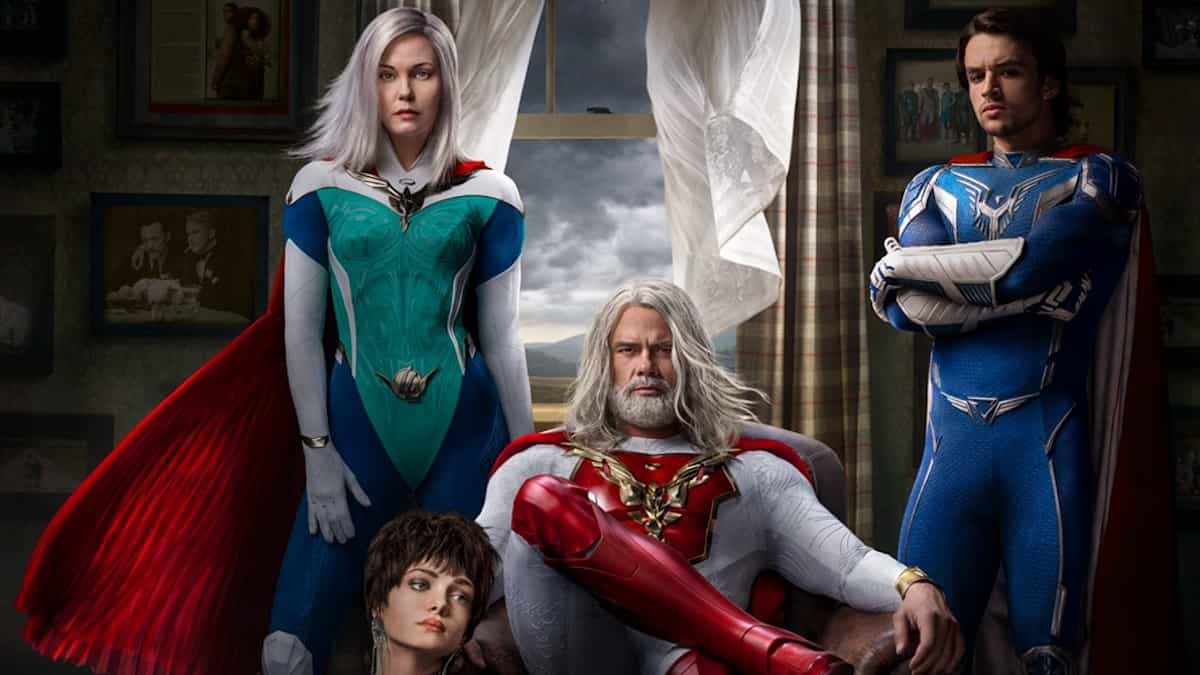 The idea of ​​Steven S. DeKnight, Jupiter’s Legacy is based on the comic of the same name by Mark Millar and Frank Quitely. Particularly awaited among fans of cinecomics, the eight episodes of the series will narrate the passing of the baton between the first six superheroes in history and their offspring. Will the latter be ready to risk their lives and defend the world as their parents did in the past? The theme of the generational change (always among superheroes, by the way) had already been addressed recently by Robert Rodriguez with his We can be heroes. While the American director’s film aimed at a younger audience, the new Netflix series seems to address a much broader target, addressing issues such as understanding and acceptance of oneself and one’s destiny. 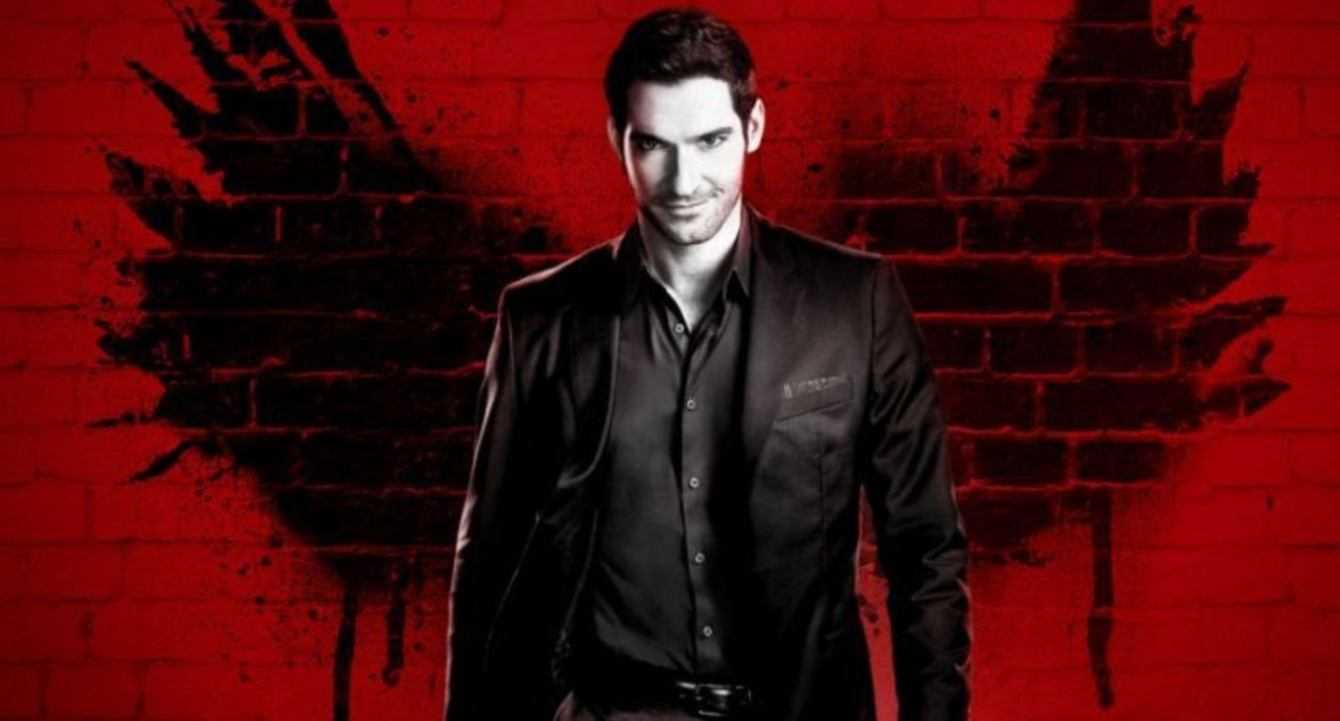 After nine months of waiting, the new eight episodes of the fifth season of Lucifer. The urban fantasy series will resume exactly where we left off during episode 8. The events will then restart from the clash between Lucifer (our devil on a trip to Earth), Amenadiel (his brother), Maze and Michael, interrupted by the sudden arrival of God. The new episodes starring the Luciferian Tom Ellis promise many surprises, including a very curious musical episode that will host the 80s pop star Debbie Gibson. 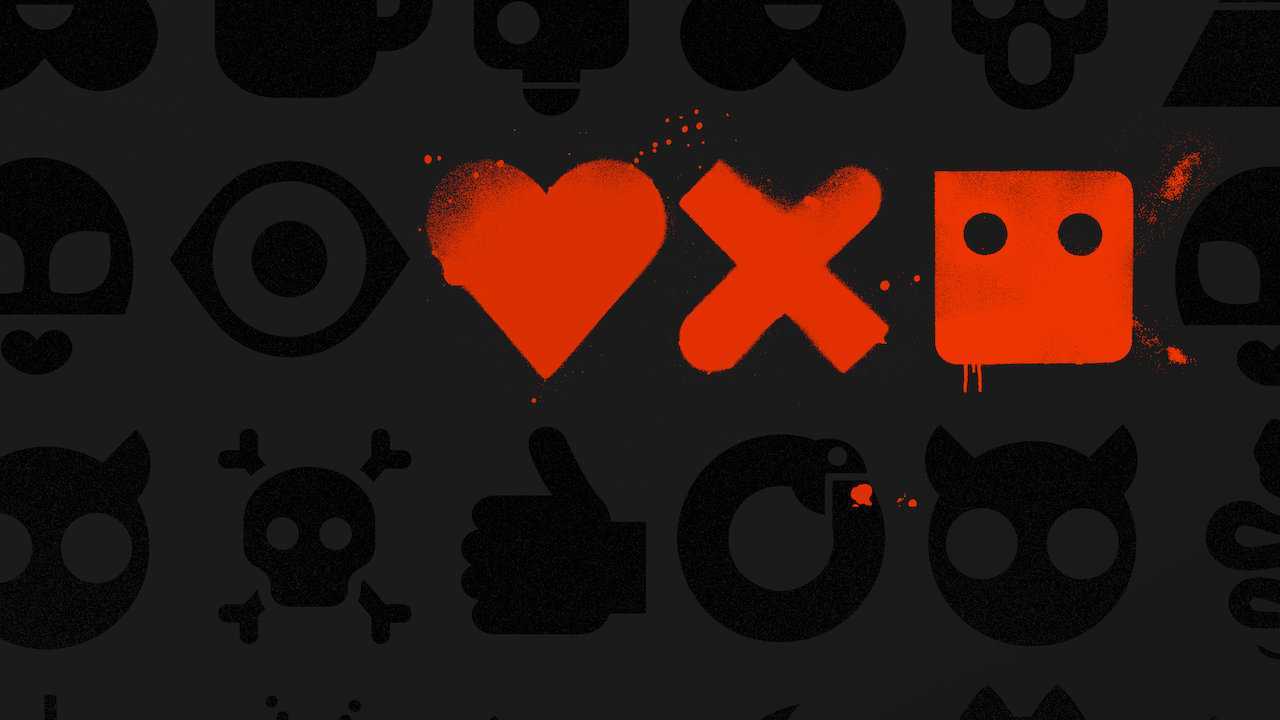 One of the most anticipated releases of May 2021 is undoubtedly the secondo volume di Love, Death & Robots. The anthological series consisting of self-contained animated episodes, each with their own style and their own themes, will include a series of “naked giants, Christmas demons and crazed robots”. Created by Tim Miller and produced by David Fincher among others, this second season promises to replicate the great success of the first, crowned by the victory of four jury awards at the 2019 Emmy Awards. dystopians and reflections on our relationship with technology, Love, Death & Robots is certainly one of the news not to be missed for this month.

Documentaries, reality and stand-up comedy | Netflix, new in May 2021

Now that you know exactly what Netflix has in store for us this May 2021, leave us a comment to tell us which products are the most interesting in your opinion. In the meantime, keep following us as usual on this page, for all news regarding the world of cinema and TV series!