Exactly a quarter of a century has passed since Pokémon made their Japan debut with the very first Pocket Monsters in Red and Green versions, followed a few months later by the Blue one. Videogames, despite the release in the final period of the life cycle of the legendary Game Boy, had a tremendous success, so much so that the proposal for a western distribution to Nintendo of America was not long in coming. In 1998 Pokémon Red Version and Pokémon Blue Version debuted in North America, arrived only the following year in Europe with the name of Pokémon Red Version and Pokémon Blue Version.

It is the beginning of what TIME defined in 1999 a “Pokemania“, Which overwhelmed the millennial generation with the motto of”Catch them all!”And all subsequent ones with countless video games, films, toys and gadgets of all kinds. At the height of the Pokémon boom, in the wake of the success of the animated series, 2000 was marked by the arrival of Pokémon Snap, a title that has become iconic thanks to the exclusive possibility, for millions of Pokéfans around the world, to take photographs of their favorite pocket monsters. In the year of the 25th anniversary of the pocket monsters, to the delight of all nostalgics, it arrives today on the Nintendo Switch family of consoles New Pokémon Snap, an adventure inspired by the classic Nintendo 64 video game that officially kicks off the celebrations for this important birthday.

Get ready to celebrate with New Pokémon Snap!

New Pokémon Snap takes players to the imaginary region of Lentil, a paradise for anyone who loves taking pictures of Pokémon. Here, they will have a chance to immortalize creatures in their natural habitats, just like real nature photographers. From the thickest jungles to the most endless deserts, Poké Photographers will be able to meet and photograph more than 200 wild Pokémon, collecting their shots in the exclusive Fotodex. Every photograph will be evaluated based on the subject’s pose, proximity to the lens, the presence of other Pokémon in the frame, and much more. To show the world your best photographs, the game also offers the possibility of share them online with the rest of the Pokémon community. 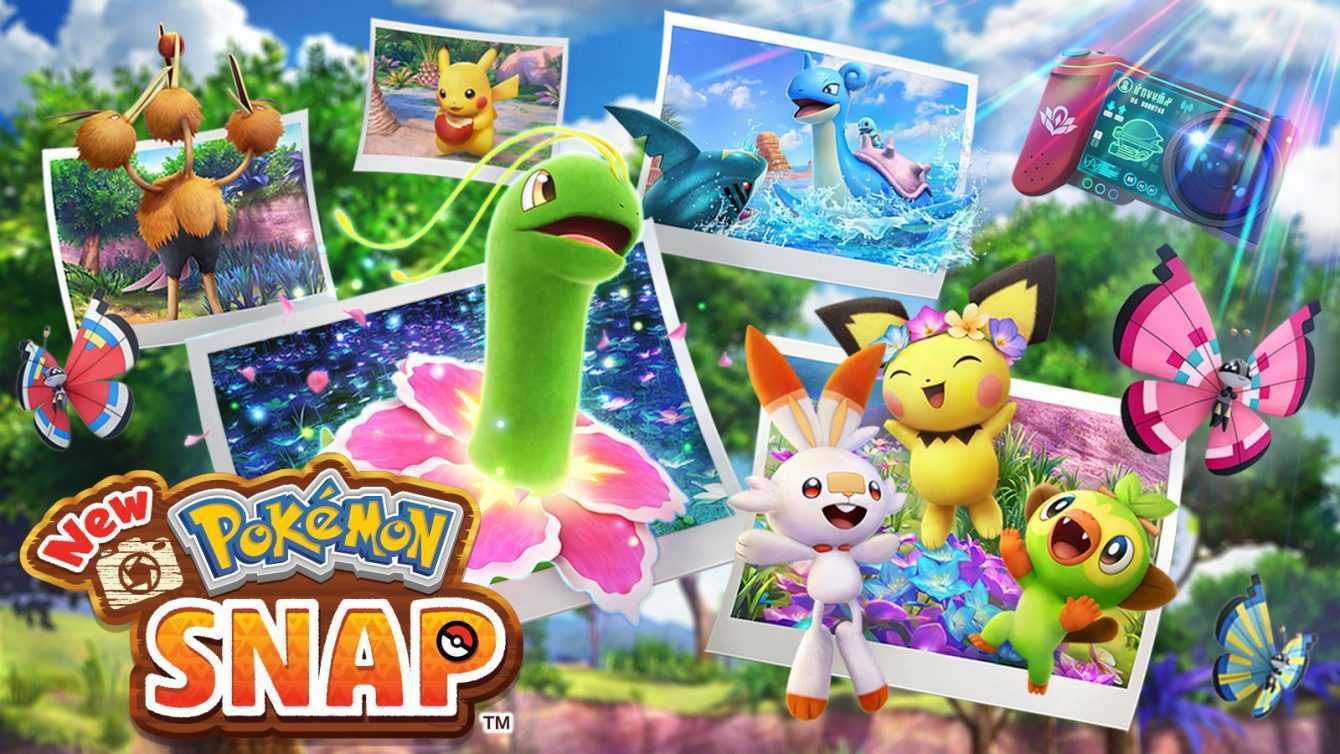 To make the experience even more memorable, it is also available from today the new instax mini Link app for Nintendo Switch instax by FUJIFILM. This app allows you to create, from your smartphone and via the mini Link printer, some Instant prints directly from New Pokémon Snap and not only. Even other Nintendo Switch games will be able to take advantage of this app, such as for example Animal Crossing: New Horizons e Super Mario.

New Pokemon Snap è available now for Nintendo Switch. If you are interested in staying up to date with all the news on the title and much more, keep following us here on TechGameWorld.com. Furthermore, in case you want to buy some games at an advantageous price, we suggest you take a look at the many offers on Instant Gaming.