To dampen the rumors that NetherRealm Studio and TT Games wanted for sale, WB Games thought directly, which denied the recent rumors

The last few months, as far as the videogame market is concerned, have been almost all marked by the acquisitions of various companies. How can we forget the epochal acquisition of Bethesda by Microsoft, with all the talented studios under the gigantic US publisher attached; or, albeit to a lesser extent, the Sony’s recent moves, which have brought studios such as Housemarque and Nixxes under the wing of the Japanese giant. Furthermore, other rumors had also thought to stir the waters further, according to which also NetherRealm Studio and TT Games would be offered for sale by WB Games, which however has firmly denied such speculations.

NetherRealm Studio and TT Games are not for sale, reiterates WB Games

To whet the imagination of videogame users, he had thought about it a short time ago Jez Corden, from Windows Central, which during the podcast Xbox Two he had stated how WB Games had put the two teams up for sale. All this was born from some documents he personally viewed, according to which the authors of Mortal Kombat and titles related to the LEGO franchise were no longer part of the company’s strategic plans. 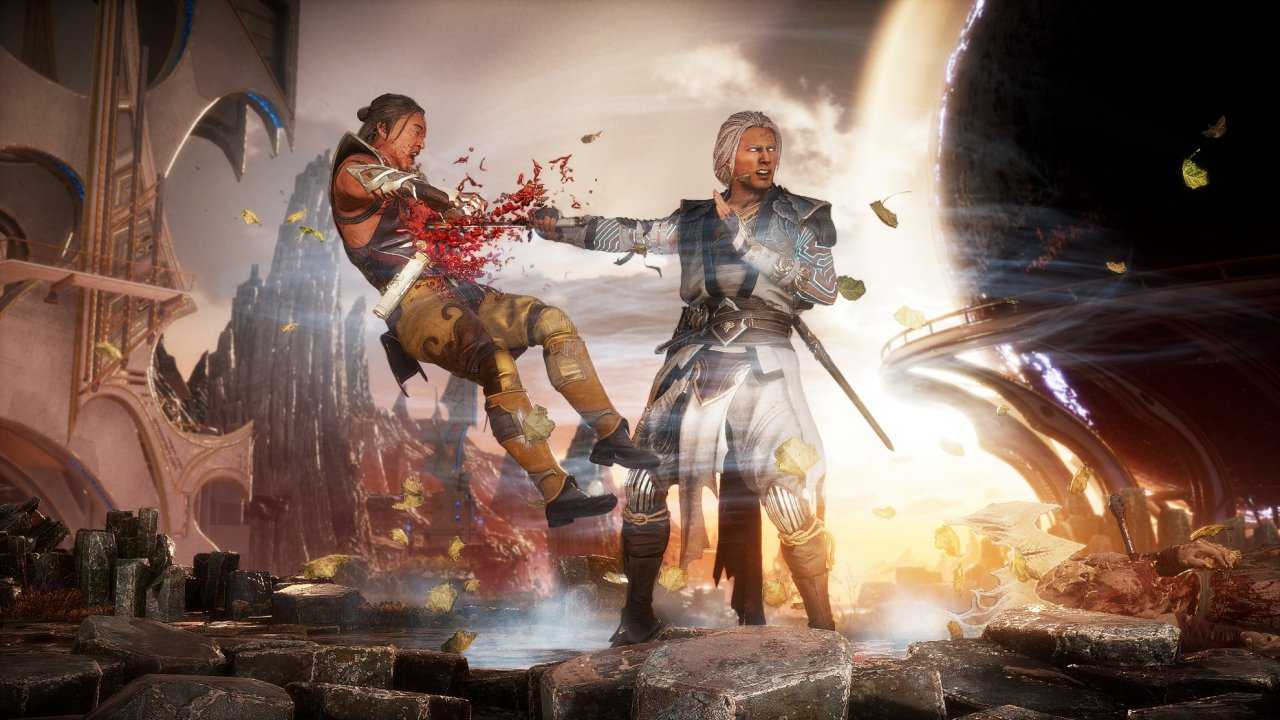 A dampen the enthusiasm of compulsive virtual shoppers, however, WB Games itself took care of it, which through a press release issued to TheGames by Remi Sklar, the company’s senior vice president of global communications, ha strongly denied such speculations. Sklar he further added how the studies in question will continue to remain in possession of WB Games.

“I can confirm that NetherRealm Studios and TT Games will continue to be part of Warner Bros. Games, as part of the Warner Media Discovery conglomerate.”

What do you think of the news in question? Have you already hazarded any purchase predictions? Let us know yours in the comments section, here on TechGameWorld.com, perhaps after having also taken a look at the offers on Instant Gaming.