The decree was signed on 7 July by the Minister for Economic Development Giancarlo Giorgetti, but the date was still missing. What time is it: the 2021 TV Bonus will officially kick off on Monday 23 August.

From that day on, it will be possible to request the TV scrapping bonus, valid for the purchase of televisions compatible with the new technological standards of digital terrestrial transmission Dvbt-2 / Hevc Main 10.

The decree, published in the Official Gazette, also contains the form to request the incentive, which must be delivered to the retailer or to an authorized ecological island.

Let’s find out all about the 2021 TV Bonus and see the latest news on switch off dates. Which, as we had already pointed out in another article, have been postponed. It will no longer start from 1 September but from 15 November, and television programming with new technologies will also be moved forward.

The 2021 TV Bonus will allow anyone – without income limits – to buy a new TV enjoying a discount of up to 100 euros.

But be careful: it is a scrapping bonus, which aims to help “citizens to purchase televisions compatible with the new technological standards for digital terrestrial broadcasting Dvbt-2 / Hevc Main 10.

The new technology will improve the quality of the signal and make room for high definition broadcasts. “

It is estimated that around 15 million sets will be replaced.

The 2021 TV Bonus: ceiling and period of validity

The Minister of Development Giancarlo Giorgetti signed the decree that implements the provision of the Dl Sostegni concerning the new Bonus TV, for the purchase of a television set compatible with digital terrestrial imminent arrival.

The incentive provides for a total ceiling of 250 million euros. The figure should cover about a quarter of the possible requests, but subsequent refinancing is not excluded.

The provision will come into force on Monday 23 August, that is 15 days after its publication in the Official Gazette. It will be possible to apply for the 2021 TV Bonus until 31 December 2022.

The new Bonus TV is open to all Italian citizens, unlike the previous one which was based on the ISEE bands (and gave the right to a discount of 50 euros for incomes up to 20 thousand euros).

To apply for the new TV Bonus, you must be resident in Italy and be up-to-date with the payment of the Rai TV fee. Each household will be entitled to only one bonus.

But, importantly, the 2021 TV Bonus can be combined with the previous one, from 50 euros, provided for by the inter-ministerial decree of 18 October 2019.

How the new Bonus TV works

The law in force since Monday 23 August will allow you to scrape an old TV and buy a device compatible with the new broadcasting standards, with a maximum bonus of 100 euros.

Better to say, the discount is equivalent to 20% of the price of the new appliance, and can reach a maximum of 100 euros including VAT.

How to claim the bonus

For the 2021 TV Bonus it is therefore not necessary to present any Isee documentation.

First chance to get the scrapping bonus: Deliver the old TV to the shop where you will buy the new one. The retailer will not only apply the discount directly but will also take care of the disposal of the old appliance.

Second chance to take advantage of the 2021 TV Bonus: take your old TV to an authorized ecological island. There you will have the delivery form and the documentation necessary to request the discount from the retailer from whom you will purchase the new appliance.

Which televisions can be scrapped?

Scrapped televisions with the 2021 TV Bonus are those purchased before December 22, 2018. Auditel-Ipsos data had indicated about 9 million TV sets, but the latest estimates have raised the figure to 15 million old TVs. 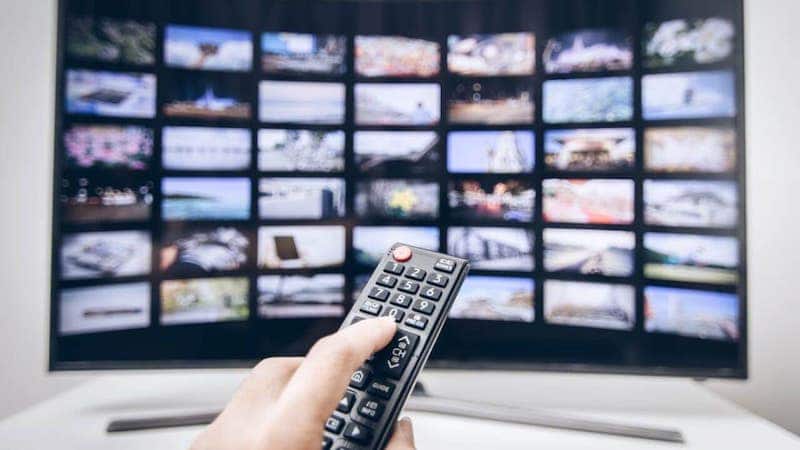 Which TVs are compatible with the new standard?

Television sets compatible with the new standards will therefore have the wording DVB-T2 or HEVC on the back.

To find out if your TV is compatible you can do a test on channels 100 or 200: if the message “Test Hevc Main10” appears, the device is ready for the new standards.

The decree also reiterates the postponement of the switch off, initially expected to start from 1 September.

The reorganization of the frequencies, which will see the 20 Italian regions divided into four zones, will instead start from 15 November with Sardinia.

The dates for the transition to new transmission technologies have also been postponed: it will start from 15 October, when some national programs will be broadcast only with DVBT / MPEG-4 encoding.