New malware on Windows, a situation that does not seem to end, and which unfortunately, due to new flaws, attacks tend to increase exponentially

Windows, as we all know, it is one of the most used operating systems in the world, with millions of devices active every day; it is not, therefore, a novelty that there are new malware on the home operating system Microsoft; this, in particular, exploits a flaw in the system to get hold of your data, we discover new types of malware and solutions to effectively counter them.

The malware targets the internal components of the PC

This type of malware (called Siloscape) is particularly focused on the spying on one’s activity on the web and on data traffic that takes place on our PC at any time use it: among these new malware on Windows, the data that is extrapolated and consequently placed at the mercy of those who could make use of it at least harmful to many users, are more exposed to data theft and to the modification of particular strings of code which, if modified without any measure of comparison in the operating system, in addition to opening various flaws in the devices, allow to cause malfunctions to the various processes that are normally carried out by Windows, affecting its performance and causing possible serious malfunctions of your PC. 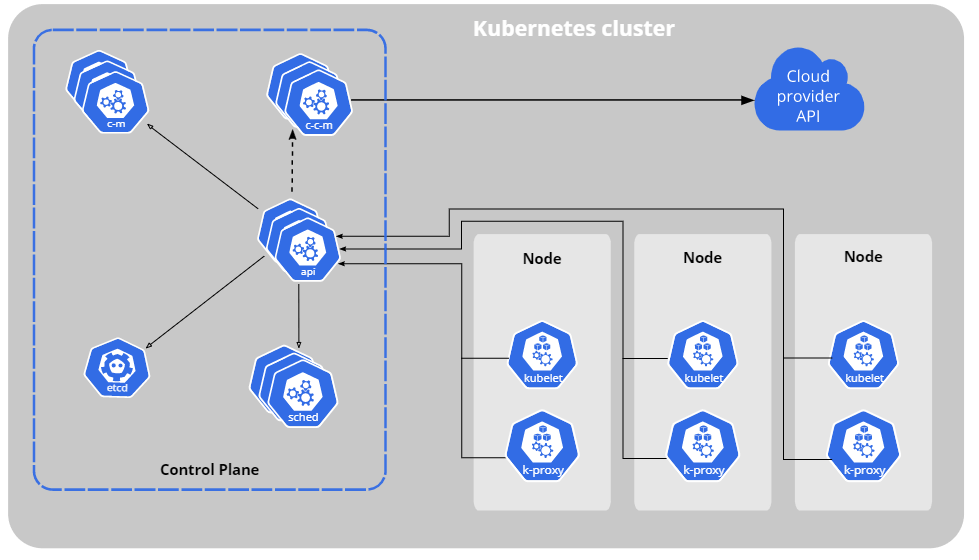 The solutions to combat these new types of Malware on your operating system Windows there are many: it is recommended to update your operating system to the latest version released by the manufacturer via the Windows Update section, so as to introduce, thanks to the expedients and improvements of the developers, superior protection methods that will help to combat these new malware; another recommended solution would be that to install a reputable antivirus and constantly update it, in such a way as to allow the program to know new types of viruses and, consequently, to analyze and remove these types of malware on your device.

Finally, another widely used method is the constant cleaning of your PC, in order to always allow a constant control of data and information that are in the device and to remove those data that we do not use, also guaranteeing a lower load on the computer and, consequently, to facilitate and speed up operations, guaranteeing additional safety for the user. 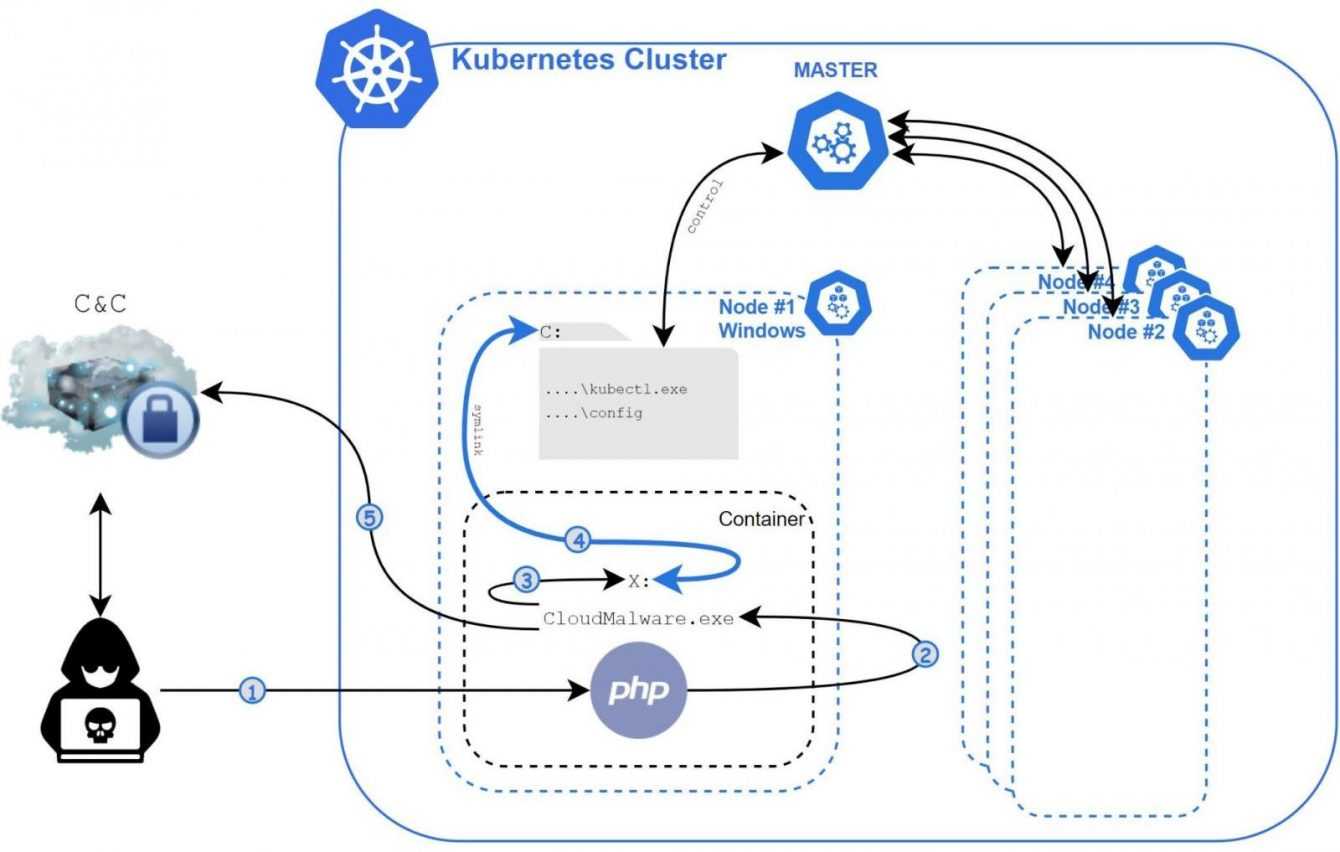 Outline of the processes that allow malware to infect your device

These are the methods to counter these new types of malware on Windows, keep following us on techgameworld.com to stay up to date on the latest software news.