News regarding the foldout of the Google Pixel series: The latest rumors reveal that the device is expected to resemble the Oppo Find N. Google’s foldable Pixel phone is expected to be in development for about a year and for the moment the information about it is smoky and much of the device still remains shrouded in mystery today. . Let’s take a look at the latest rumors.

Previously, rumors have reported that Pixel Fold, the tentative name given to the device may have a scaled-down camera compared to the Pixel 6. Similarly, the foldable could feature the same Google Tensor (GS101) chip from the 6 series.

At the end of last year, various reports on the subject indicated that Google was canceling orders for the components needed to produce the Pixel Fold, suggesting that the device would not have arrived on the market, at least not in the short term. In this short space of time, however, something seems to have changed.

To get under the magnifying glass this time it was the beta of Android 12L, within which new ones were discovered animations in GIF format describing how to insert a SIM card into a foldable phone. This information seems to be attributable to the Pixel series, which is why many are theorising that the Google folding is back in production.

Up until this point, many had expected Google’s Pixel Fold to be similar to the Galaxy Fold in size and shape, with aspect ratios of around 22.5: 18. Instead, these animations show a Pixel Fold visually similar to the recently released Oppo Find N model, which it features instead an almost square aspect ratio of 8.4: 9.

With any luck, this design would quite differentiate the Pixel Fold from the Galaxy Fold series, allowing the two devices to coexist on the market. 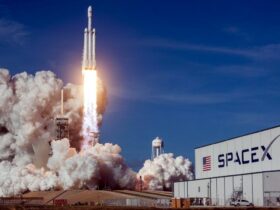 SpaceX is at risk of failure, according to Elon Musk 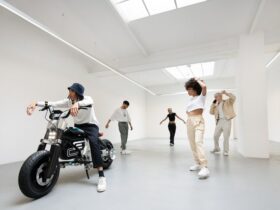 Lost Judgment: how to pick up and use the skateboard 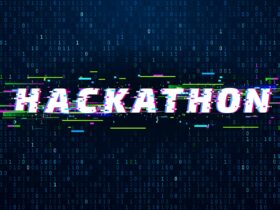