The producer of NieR: Replicant ver.1.22474487139 talked about what awaits the players in the re-release and in particular about a new boss

NieR: Replicant ver.1.22474487139 will be out next week for Xbox One, PS4 e PC. For fans of the original, this is the ideal time especially after the success of NieR: Automata. The re-release will offer improved graphics and combat, and will also include content that the development team could not fit into the original. In fact, a new one has been confirmed boss per NieR: Replicant ver.1.22474487139. Let’s see all the details about it in the next lines of this article.

NieR Replicant: a “sad and powerful” boss awaits you

Speaking with PCGamesN, the producer Yosuke Saito reported the following: “There will be some extra sections of the story that we weren’t able to fit into the original. In NieR Replicant there will also be a new one boss incredibly sad and powerful waiting for you somewhere. I hope you will like it. Interestingly, there will also be “something” involving a character from the original game and some references to NieR: Automata:

There are a ton of new additions in there. There’s a new story, an extra link to Automata and something for fans of “Dad Nier” too, so I think people who played the original version ten years ago will be more than satisfied too. 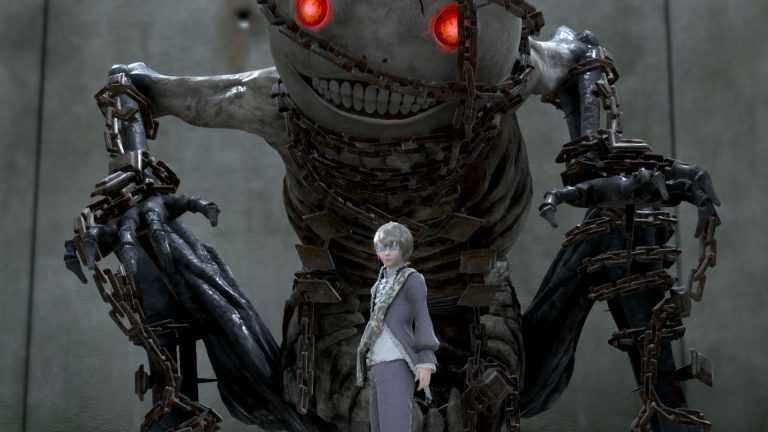 “Dad Nier” obviously is a reference to the protagonist of NieR: Gestalt (the western version of the game). Saito also commends Takahisa Taura by PlatinumGames for his work on the combat system in the remaster. Taura helped “review and adapt all battle animations”. Saito also added:

I feel that the battles in Automata have all been so popular thanks to the contribution of Platinum Games. That experience has undoubtedly been carried over to Replicant. It was also of great help that Mr. Taura and the Automata team supervised and optimized the system.

NieR: Replicant ver.1.22474487139… will be released on April 23 worldwide. The title went gold some time ago and will apparently contain DLC costumes based on the characters from NieR: Automata.