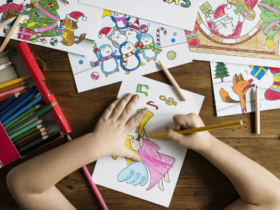 Nine Dragon’s Ball Parade is the latest addition to Shonen Jump for the winter season of 2021. From the union of two novice or almost novice authors, Mikiyasu Kamada and Ashibi Fukui, a genuine and no-nonsense spokon is born

We have reached the last of the four new titles announced by Weekly Shonen Jump for this first part of 2021. A quality proposal, big names and promising stories. It is no exception Nine Dragon’s Ball Parade, the new work of the duo Mikiyasu Kamada e Ashibi Fukui.

Fubuki, after a solo debut always for Shueisha, joins Kamada, himself a rookie (the first western leaks had given a different name). The result is a sports manga featuring two boys who dream of becoming great baseball players.

After the great success of Haikyu !! and of Kuroro no basket, will Nine Dragon’s Ball Parade keep up the name of the spokons on Jump? We’re about to find out.
As always, the chapter is accessible for free on the official MangaPlus website. 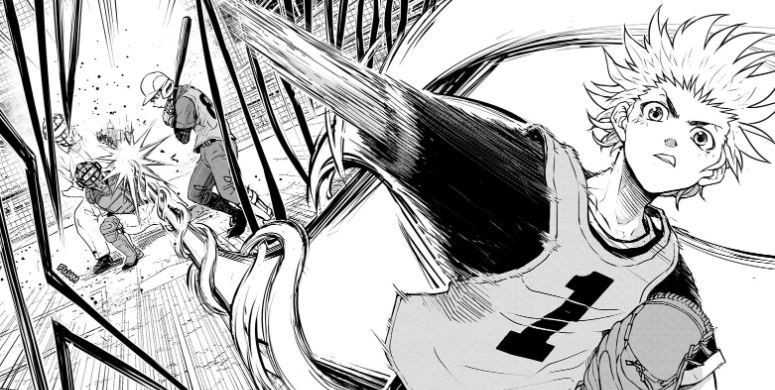 Tamao Azukida is a young man who, a few years earlier, was struck by the game of the baseball team Hakuo Gakuin’s. Since then, he has been studying and training every day to try to join the team. Azu presents himself as a boy with a very analytical and cautious attitude, and this is reflected in his training style. Everything, from the diet to the schedules, is strictly under control, moreover it has carefully studied all its possible rivals of the selections.

The day of the selections Azu meets Tao RyudoTotally out of Azu’s radar, Ryudo is pretty much his opposite, relaxed and unprepared. However, he makes up for it with an extraordinary natural talent.

The dynamic that is created between the two is immediately clear, and in particular it is Ryudo who is interested in Azu. Interest that goes to the point that, when Azu fails the selections, Ryudo in turn refuses the offer to be taken, preferring to build a new team.

The prerequisites for a great epic spokon are all there: Azu and Ryudo will have to start from scratch, complete each other, and, perhaps, take revenge against the Hakuo, who prefer theirs to be “soldiers” rather than players. Nine Dragon’s Ball Parade is certainly a title to keep an eye on.