It’s time for Black Friday, and the same goes for Nintendo, the Kyoto house intends to reward its most loyal players starting from the United States of America

The main offer for the Black Friday di Nintendo it’s about the same as last year’s one console Switch which also includes a download code for Mario Kart 8 Deluxe and even a three-month subscription for Nintendo Switch Online. All for $ 299.99, but that’s not all!

The bundle of Nintendo for Black Friday just mentioned a few lines ago will be available starting November 21st and it will be valid until the end of stocks in the warehouses so we advise you to hurry up if you are interesting.

From 21 to 27 November there will also be discounts of at least $ 20 on some games such as The Legend of Zelda: Breath of the Wild, New Super Mario Bros. U Deluxe, Splatoon 2, Super Mario Maker 2, Paper Mario: The Origami King , Kirby Star Allies, The Legend of Zelda: Link’s Awakening, Fire Emblem: Three Houses, Astral Chain and Xenoblade Chronicles: Definitive Edition. 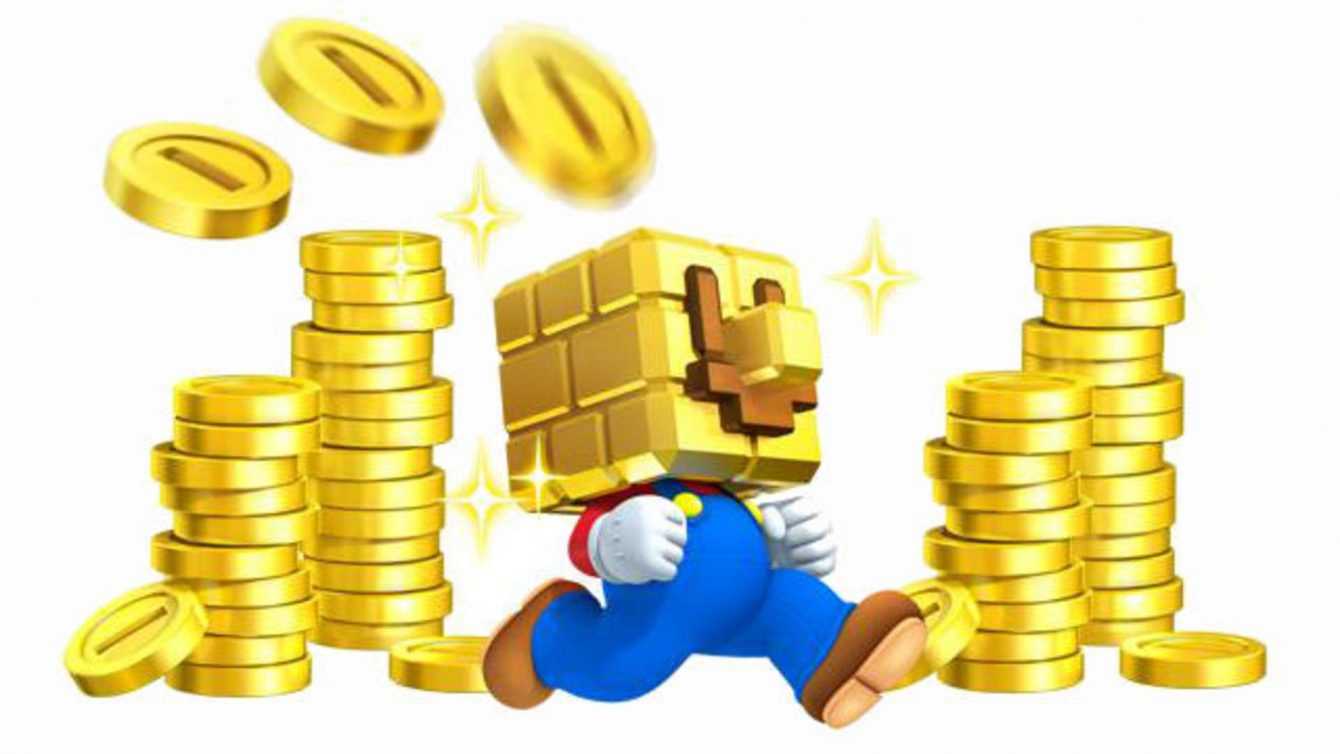 Also Mario Kart Live: Home Circuit will be available at $ 59.99 while Ring Fit Adventure it can be yours for yourself $ 54.99. We remind you, however, that it was the Kyoto house itself that introduced one slight decline in Switch distribution, from 25.5 million units to 24, “due to the change in our production plan due to the effects of the global shortage of semiconductors” and it may not be able to meet demand console for the upcoming Christmas.

In any case, how about going to recover some similar games at the best price ever? If you are interested, please click here, while, to be constantly updated on the great world of video games yesterday and today, stay with us here on TechGameWorld.com!