Bayonetta 3 was announced for Switch in 2017, about four years ago, and it is in Nintendo Direct in September 2021 that we finally got the chance to schedule the release.

During Nintendo Direct which took place at midnight, which featured a large amount of remakes, there were also announcements regarding the new titles to be released in 2022. Fortunately, there were also of the “bombs” within the presentation. Two minutes from the end of Nintendo Direct, the awaited Bayonetta 3 developed by Platinum Games showed up with a new trailer and a release window. But this is not just any trailer: the protagonist of it is above all the gameplay of the new chapter, along with two big surprises about the characters present.

Bayonetta 3 changes appearance in the Nintendo Direct of September 2021, on the occasion of the release

With the release of the trailer for Bayonetta 3 in Nintendo Direct in September 2021, we notice the highly cinematic traits, also introducing a Kaiju, a monster typical of Japanese sci-fi films, which makes its way in a devastated Tokyo, where the defense units Japanese try in vain to counter it. Bayonetta comes out then, with the iconic pistol-heels, who evokes a second Kaiju with his powers against the enemy entity. The protagonist appears with unprecedented hair compared to previous games, showing off bursting braids, perhaps linked to the plot of the game. Enemies also change shape, taking the place of demons or angels in favor of the aforementioned Kaiju, generated through a green and shape-changing substance.

The trailer also shows the combat of the new chapter: there are moves that pose Bayonetta with the power to take control of giant monsters and to deploy them in battles, in order to defeat even the most difficult enemies. It also appears at the end of the video a mysterious silhouette but at the same time easily recognizable. It can be said that, after the multiple exhortations from fans who asked for news on the release of Bayonetta 3 in the various Nintendo Direct, in that of September the director Kamiya has decided to please them, perhaps because at the limit of endurance, considered as he has always shown to have an easily irritable character towards the players.

The game will be released in 2022 on the Nintendo Switch. For more news featured in tonight’s Direct, take a look at our website TechGameWorld.com; finally, go to Instant Gaming to find games at a great price. 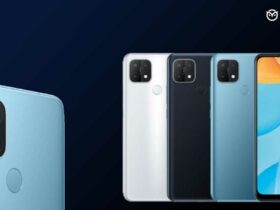 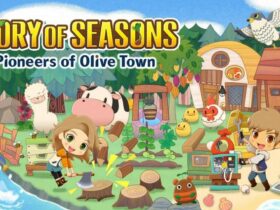