Until 2032 we will not have to worry about roaming across the EU: Europe has reached an agreement to extend its abolition for another ten years. We will therefore be able to browse with smartphones and mobile devices throughout the European Union with the rate we pay at home.

Roaming abolished until 2032 in Europe

In the night between 8 and 9 December, the EU institutions reached an agreement: another ten years without roaming in Europe. The new regulation enters into force on 1 July 2022, extending the system Roam Like Home expiring on June 30th. This means that even going abroad but within the EU there will be no additional costs to navigate beyond the national rate.

The informal agreement will now have to be ratified by the Parliament and the Council European, to become official. 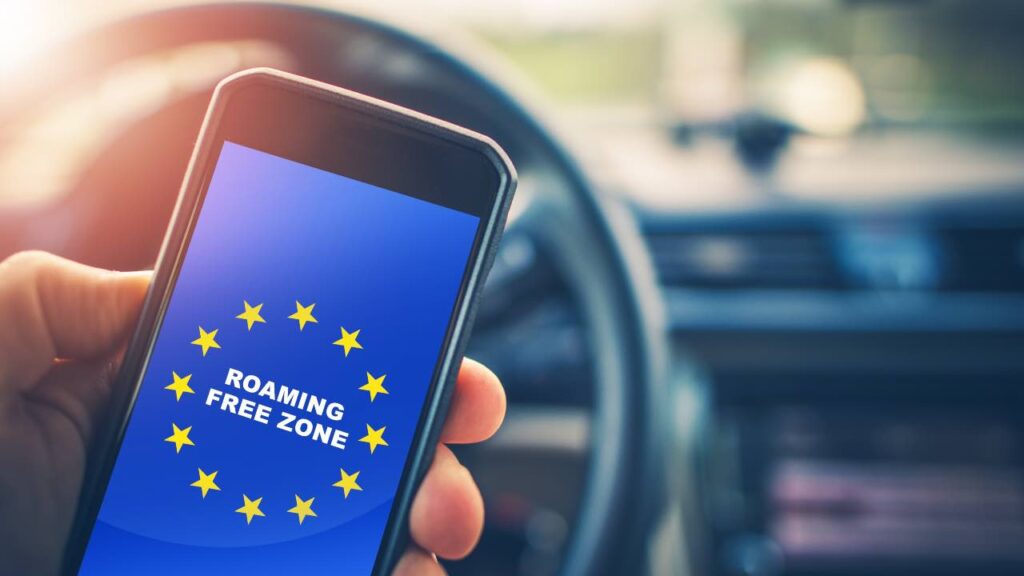 The draft agreement also guarantees consumers to have the same connection quality and speed in their country, as long as equivalent networks are available. This confirms what was decided in June 2017, with the abolition of roaming on calls, text messages and data. Communicating with others costs as much as at home, throughout the European Union.

The renewal of the agreement was not taken for granted, although the political forces were broadly on the same wavelength. In fact, we were discussing the maximum price that traders can charge each other. Something that wouldn’t change the user experience, but that was about to blow the deal. In fact, operators warn that cost cutting could be worth € 2 billion over the next four years, just as work is intensifying to the implementation of 5G.

But now we can breathe a sigh of relief: within the EU, we will not pay a cent more than we are used to at home.

FIFA 22: discover the best players with the official overall! 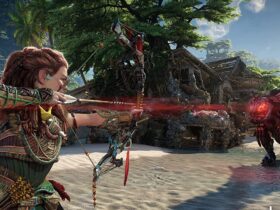 Horizon Forbidden West: Guerrilla tells the birth of the settlements