No Sudden Move promises to be a film not to be missed. Finally we can take a very first look, thanks to the teaser, at the new film by Steven Soderbergh

In contemporary cinema the eclectic adjective resonates whenever we talk about Steven Soderbergh. It is no coincidence, in fact, the American filmmaker has been able to conceive arthouse films such as Sex, lies and video tapes, but also products with a great breath like Ocean’s Eleven. In this article, we will tell you about the recently released teaser that gives us a first look at his new movie: No Sudden Move. Recall that the cast is of the highest level, in fact there are: Don Cheadle, Benicio Del Toro, David Harbor, Ray Liotta, Jon Hamm, Amy Seimetz, Brendan Fraser, Kieran Culkin, Julia Fox, Noah Jupe, Craig muMs Grant, Frankie Shaw and Bill Duke.

The release date is set for July 1st on the HBO MAX platform, while the theatrical release is not as certain as we would think. On June 18, however, it will debut at the Tribeca Film Festival and then a few weeks later there will be the release on HBO Max. Scripted by Ed Solomon, former writer on Men in Black, Now You See Me and Now You See Me 2, the work is about a group of not very experienced criminals. The gang will have to retrieve documents in 1955 Detroit, a time when America was preparing for the civil rights movements of African Americans. 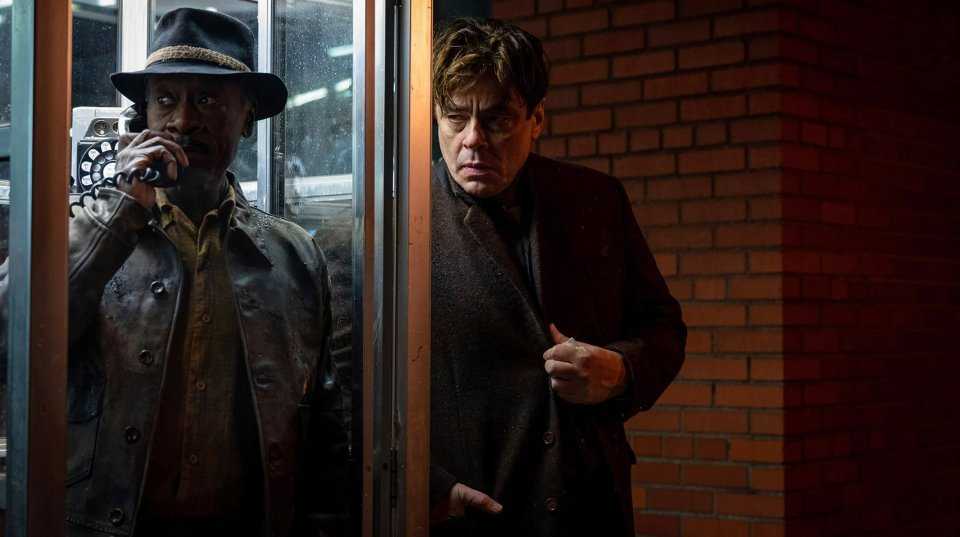 Unfortunately, the teaser shows almost nothing, only photographs in which we can hear dialogues extrapolated from No Sudden Move. Yet this alone was enough to create a hype for the latest work by Steven Soderbergh, filmmaker winner of the most important awards in the world: from the Palme d’Or at the Cannes Film Festival to the award for best director. We are really curious about this new project that is unlikely to disappoint us.