The 2020 Nobel Prize in Physics was awarded to Roger Penrose for half, Reinhard Genzel and Andrea Ghez for the other half. These physicists have developed fundamental theories for understanding black holes, the most fascinating and extreme objects in the universe

Three winners share this year’s Nobel Prize in Physics 2020 for their discoveries on one of the most exotic phenomena in the universe, the black hole. Roger Penrose proved that the general theory of relativity leads to the formation of black holes. Reinhard Genzel and Andrea Ghez discovered that an invisible and extremely heavy object rules the orbits of the stars at the center of our galaxy. A supermassive black hole, famous Sagitarius A *, is the only currently known explanation.

The history of the Nobel Prize in Physics 2020

Let’s analyze the stories of the three winners of the 2020 Nobel Prize in Physics. Roger Penrose used ingenious mathematical methods to prove that black holes are a direct consequence of Albert Einstein’s theory of general relativity. Einstein himself did not believe that black holes really exist, these super-heavy monsters that capture everything that enters them. Nothing can escape, not even light. In January 1965, ten years after Einstein’s death, Roger Penrose showed that black holes can indeed form and described them in detail; in their hearts, black holes hide a singularity in which all known laws of nature cease. His groundbreaking article is still considered the most important contribution to the theory of general relativity since Einstein’s time. 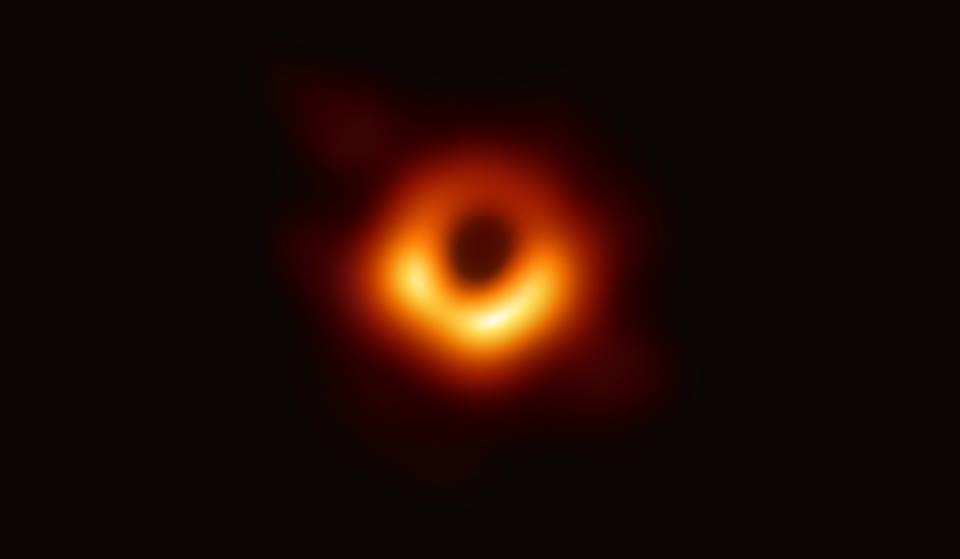 The first “photo” of a black hole

Reinhard Genzel and Andrea Ghez each lead a group of astronomers who, since the early 1990s, have focused on a region called Sagittarius A * in the center of our galaxy. The orbits of the brightest stars closest to the center of the Milky Way have been mapped with increasing precision. The measurements of these two groups agree, finding both an extremely heavy and invisible object which attracts the jumble of stars, making them run at dizzying speeds. About four million solar masses are clustered in a region no larger than our solar system. Using the largest telescopes in the world, Genzel and Ghez have developed methods to see through the huge clouds of interstellar gas and dust to the center of the Milky Way. By extending the limits of technology, they have perfected new techniques to compensate for distortions caused by the Earth’s atmosphere, building unique tools and engaging in long-term research. Their pioneering work has provided us with the most compelling evidence of a supermassive black hole at the center of the Milky Way. David Haviland, chairman of the 2020 Nobel Physics Committee says:

The findings of this year’s winners have opened new horizons in the study of compact and supermassive objects. But these exotic objects still pose many questions that beg for answers and motivate future research. Not just questions about their internal structure, but also questions about how to test our theory of gravity under extreme conditions in the immediate vicinity of a black hole.

Black holes: the frontier of astrophysics

As we know, general relativity explains gravity as a space-time distortion. There matter curves space-time and forms a kind of three-dimensional funnel where objects fall and end up trapped. From a relativistic point of view, black holes are regions of space-time with an extreme distortion, so pronounced that not even light – the fastest object in the universe – is able to escape. A completely dark region of space from which nothing comes out – actually it is not so according to Hawking’s radiation theory. In any case the way the only way to study black holes is to work on Einstein’s equations or observe their interaction with surrounding matter. That is what the three winners of the Nobel Prize in Physics 2020 did. Why are black holes so interesting? They could contain some still obscure secrets of our universe starting with the fundamental problem of the reconciliation of relativity with the theory of quantum mechanics. Perhaps future Nobel Prizes in Physics will answer this question. That’s all from the science section, keep following us! 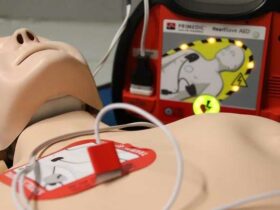 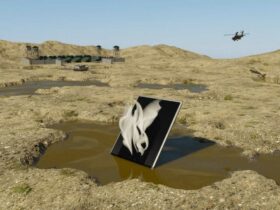 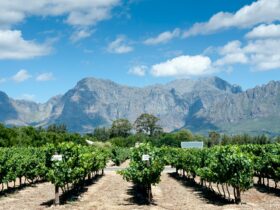 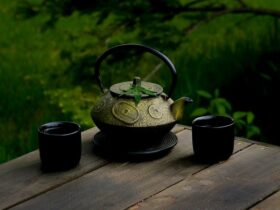