Welcome back to the appointment dedicated to anime, and their comparison with manga: today we present Nodame Cantabile, by Tomoko Ninomiya

Japanese animation is divided into various sub-genres; these, taking up the themes of the manga, allow us to frame the age group to which they are addressed. It’s a question of marketing, but also of content management, adapting the story in respect of the target audience.

Why am I telling you about this? Because today I’m going to tell you the story of a manga josei, which indicates a demographic target of manga in Japan, dedicated precisely to women and young adults, the female equivalent of seinen. Josei manga deal with less idealized relationships with more explicit language and representations.

Nodame Cantabile, manga josei created by Tomoko Ninomiya, fully respects the characteristics of the genre. The story frames the protagonist in her everyday life, making an unprecedented verisimilitude in the eyes of the spectators.

The manga, published in Japan by Kōdansha in the magazine Kiss from 2001 to 2009, it is subsequently collected in 23 tankōbon. From this, over the years, adaptations have arisen. Before an anime in 2007, then a video game for Nintendo DS and Nintendo Wii; finally, a film for the cinema with two feature films in 2009 and 2010. 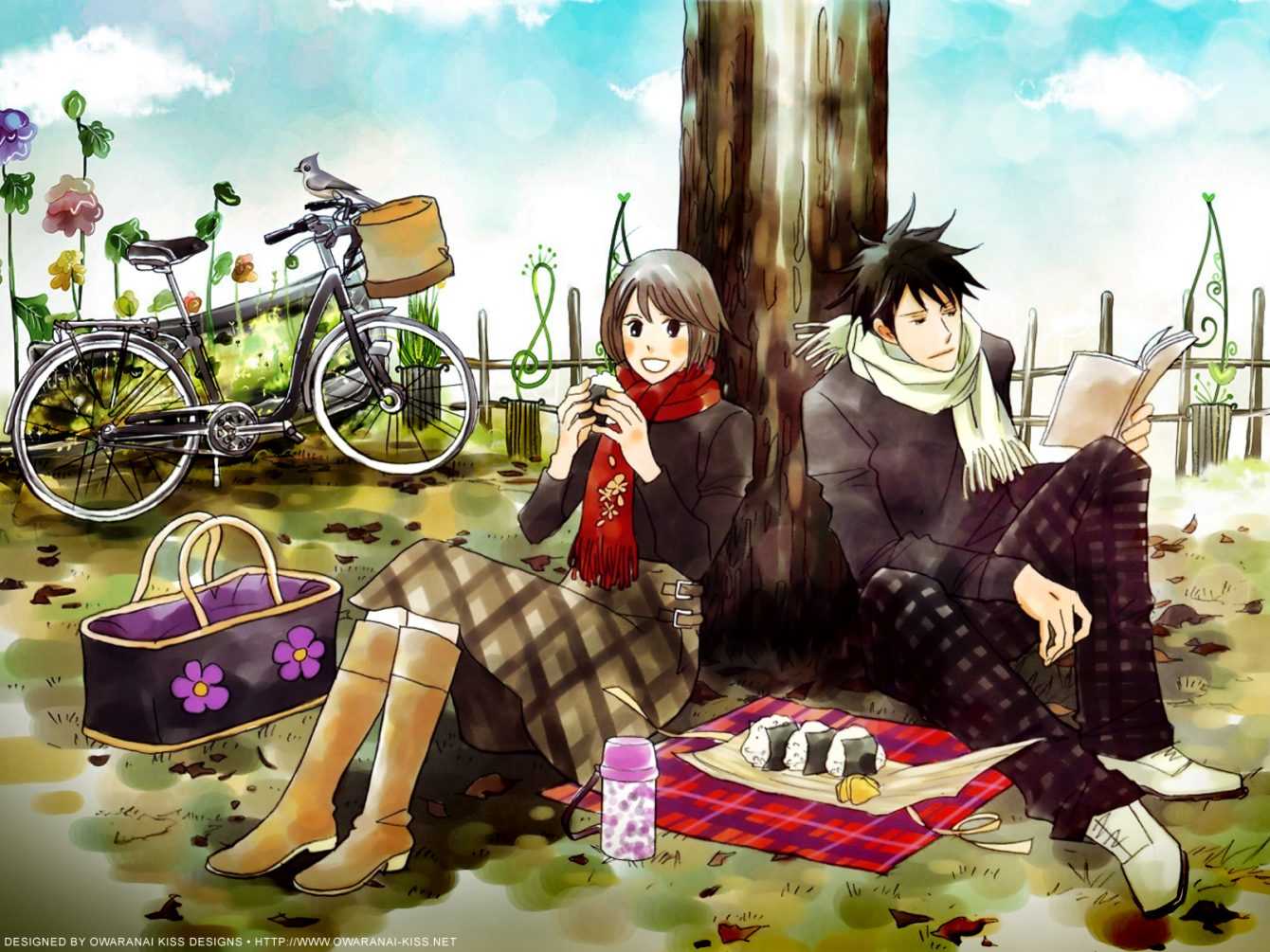 Shin’ichi Chiaki he is the best student of the Momogaoka Conservatory: very good at everything he does, excellent at the piano and violin, he considers mediocre and inferior to him all the other students of the school. However, he has a strong fear of airplanes, ships and means of transport, and for this reason he cannot go to study in Europe where he could realize his dream of becoming an orchestra conductor. One day Shin’ichi hears the second movement of Beethoven’s Pathétique played in a ramshackle, but touching and formidable way: to play is Megumi Noda, nicknamed “Nodame”, a student gifted with a great talent as a pianist, but with a modest and extremely unkempt appearance.

Shin’ichi and Nodame will begin to find themselves more and more often playing together in class or in the school orchestra. He will teach her musical discipline, and she will transmit her strong emotional component to him. 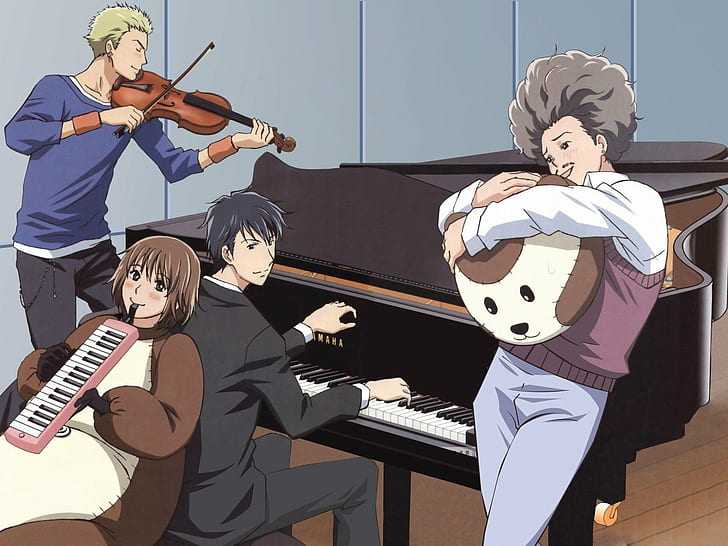 Love is certainly not the main topic of the anime, on the contrary: the relationship between the two protagonists is more for a question of “personal maturation” than to tell the usual disturbances typical of some genres of manga. Here, the undisputed protagonist is the music. Both grow from the musical point of view, each expanding their studies and pursuing their own goals.

Tomoko Ninomiya manages to make a complex topic like the interesting classic music, without boring but causing a lot of curiosity.

The beauty of history lies precisely in the musical instruments, not limiting to introduce us to the piano alone. The author of the manga shows us of each category, often also very particular. Furthermore, there is no lack of notions and curiosities about instruments, also documenting us on the compositions of the songs and writing the titles of the songs themselves. The music is told in this way, without too many technicalities but only through emotions; to make the feelings felt by the two protagonists truthful, it is undoubtedly the dialogues: able to catapult you into the music, as if we were actually attending a concert.

And this is how the notes mark time, the flow of events, and indissolubly bind Nodame and Shin’ichi. Music is their freedom, able to characterize them more than character itself can. Incredibly, which also happens with other musicians, this is the technique used by the author to introduce them to us: make them ring. 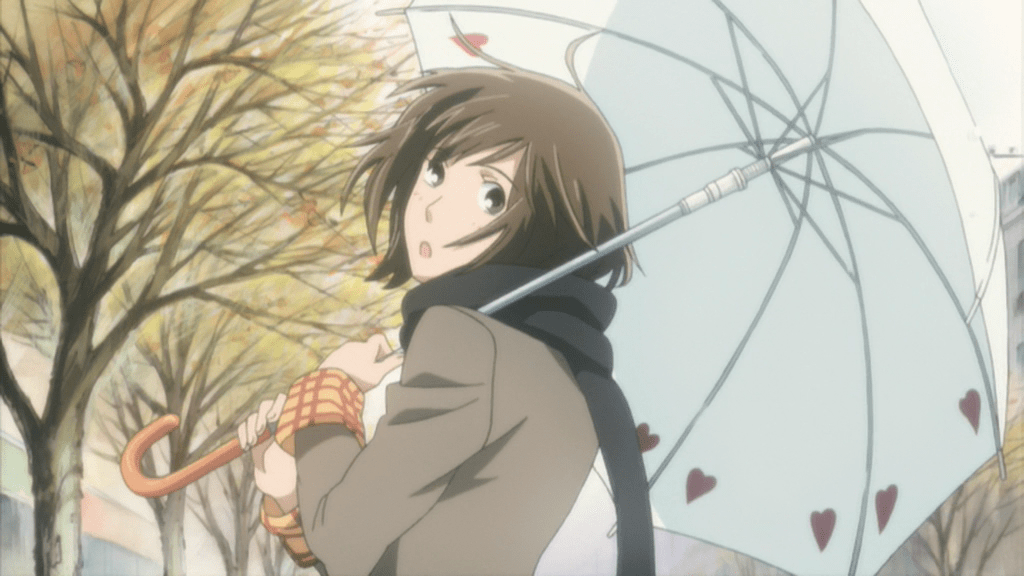 We immediately get acquainted with Shinichi Chiaki, a handsome student of the piano course with the dream of becoming an orchestra conductor; dream not yet fulfilled due to his fear of flying. Chiaki attends the Momogaoka Conservatory and arrogantly thinks he is the best and can judge the other students’ playing.

All this, until he overhears a particular performance of the second movement of Beethoven’s Pathetics, performed by a strange girl, Megumi Noda detta Nodame. Nodame is an exceptional pianist but she only knows how to play by ear, she can’t read sheet music and she is, to be honest, a bit sweaty.

A typical start, made extraordinary by the outgoing and unique nature of the female protagonist. As rarely happens in manga, where the often stereotyped characters are repeated (such as, for example, Shinichi Chiaki), Nodame is a woman like any other in the world: normal.
Noisy, clumsy, excellent, unkempt, energetic, brilliant; in short, it contains all the pros and cons of a young woman who opens up to the world, without neglecting fears and worries. But, again with an exceptional narrative, the character’s humor and his can power of will, make it extremely similar to reality. Nodame captures you and holds you tight for the duration of the story; it drags you into its ups and downs, makes you breathe music and finally makes you free only at the end, when she too, in the immense whirlwind of her emotions, has found her freedom.

The male character is less complex and more stereotyped. But it is not necessarily a negative element, on the contrary: Shinichi Chiaki is a good partner in the story, adding that touch of seriousness and responsibility which in fact we do not find in Nodame.

In short, together they are a winning couple able to give readers, or viewers, a dynamic, complex and very very funny story. 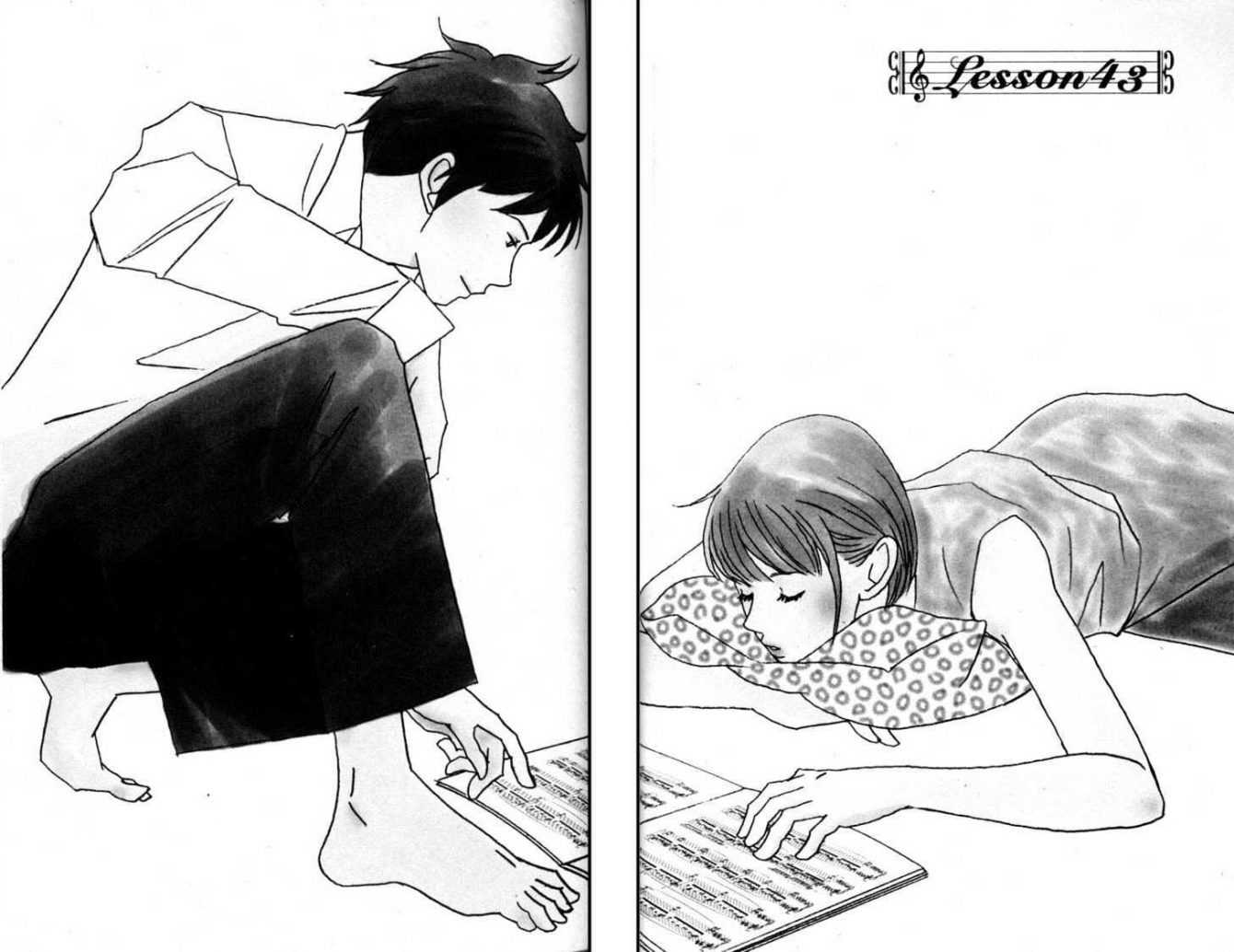 The manga won the Premio Kodansha for manga in 2004 and was recommended by the jury both al Japan Media Arts Festivals of 2005 and that of 2008. He was also a finalist for the Osamu Tezuka Cultural Award in 2005. In 2006, the English translation was appointed by the New York Public Library as one of the best books for adolescence.

Tomoko Ninomiya does not approach drawing as other mangakas normally do, especially when we talk about jōsei authors: she does not create impact scenarios or frames, and characters and backgrounds are not very detailed. Despite this, each character has its own characteristic that is recognizable and easily memorized by the reader. Also, the Ninomiya trait is very simple and almost childish (not everyone might like it), but it’s pertinent to the story.