Through a press release, now.gg presented the PaaS mobile cloud platform designed for video game developers and which aims to revolutionize the mobile gaming market

Gaming on mobile devices, which until a few years ago was relegated only to solitaire and a few other fun options, has been enriched in recent years with alternatives that are also quite valid. There are many companies that have announced and are preparing to bring titles of a certain caliber to mobile, just think of Sony or Activision. And just a few hours ago, via a press release, now.gg unveiled its new Platform-as-a-Service (PaaS) mobile cloud platform, primarily intended for mobile game developers around the world. The platform intends to drastically change the scope, potential and business model for developers, enabling accessibility, sharing and monetization solutions.

The platform is already used by major video game developers, such as Perfect World, PerBlue e Lilith Games. Through PaaS, developers will be able to offer users the same graphics and performance regardless of the device used, the operating system or other limits imposed by geographical location. We will therefore be able to play on any device, with any operating system, share games and make in-game purchases through payment channels that you already own. This is because, obviously, not everyone can afford medium-high-end phones or mobile devices for the use of more complex titles. Limits that can be largely exceeded thanks to now.gg. The games will be available and shareable through the simple click of a link, without downloads or installations. 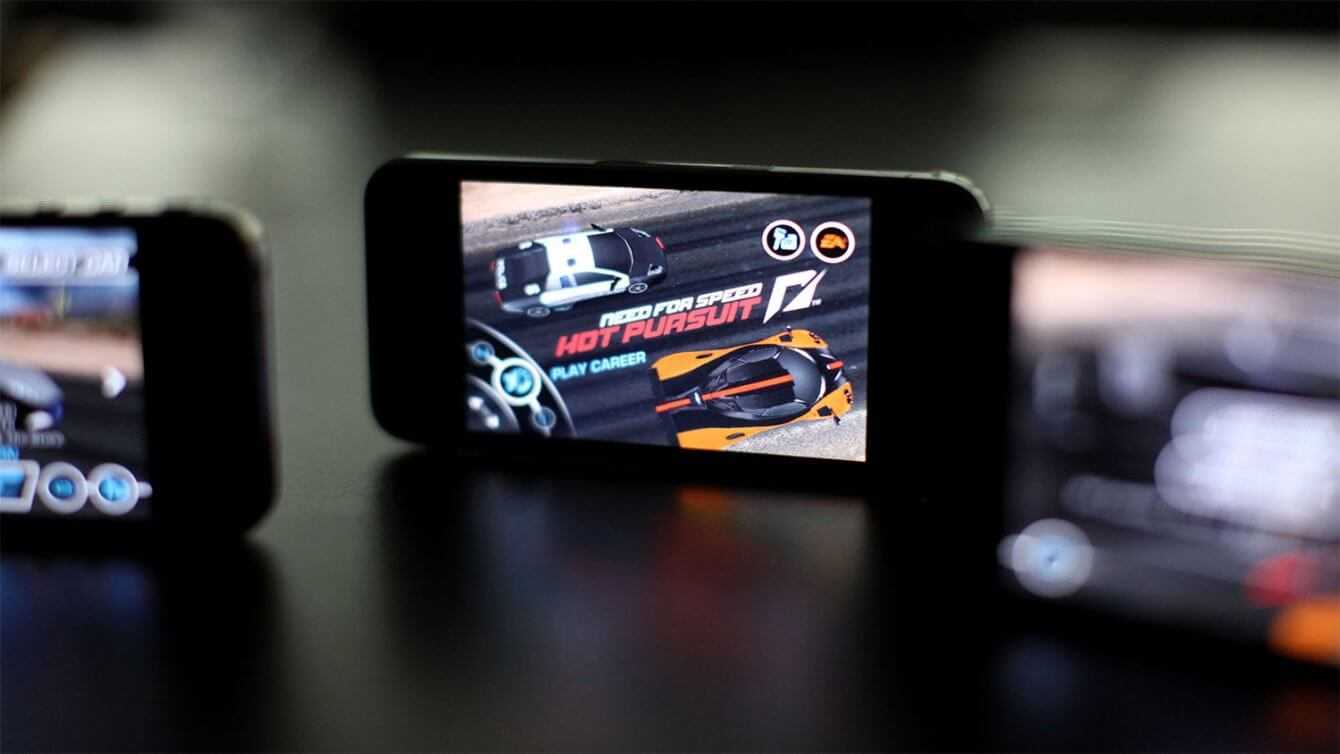 now.gg is the mobile gaming revolution: the cloud that also makes it easier for developers

As for the developers, however, it will be possible monetize without the constraint of credit cards, but exclusively with the use of digital wallets, cryptocurrencies or game top-ups. This will make it much easier to attract new users and increase profit margins. Now.gg CEO Rosen Sharma said in the press release:

Now.gg allows mobile game developers to acquire a whole spectrum of new users who would otherwise have been limited by device and app store specifications. The mobile cloud democratizes access to mobile games, removing all possible frictions and issues due to device requirements from the experience of a new game. This opens up an unprecedented new era that empowers game developers to acquire another billion mobile players. The next generation of mobile games has arrived.

This new option presented by now.gg in the field of cloud gaming for mobile seems to promise great things, especially for those who do not have devices suitable for the use of more complex video games. We will see how the market reacts to this news! What do you think about it? Are you users of this type of market? Write it to us below in the comments, we will continue to keep you updated with all the news on videogame and tech! And if you are interested in game keys at advantageous prices, we recommend that you take a look at the InstantGaming catalog!