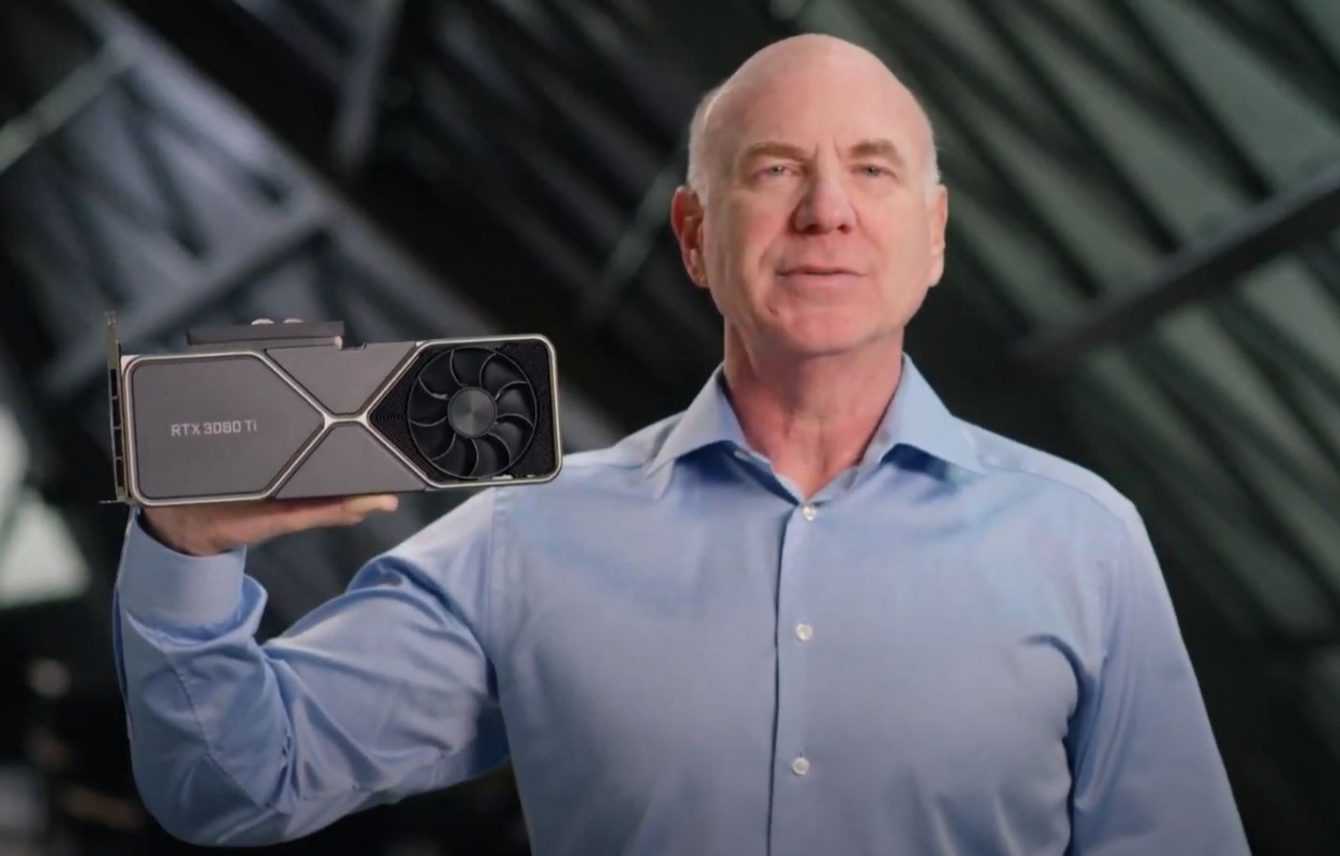 Let’s see a summary of the main innovations announced by NVIDIA at Computex 2021, including the announcement of the new RTX 3080 Ti and RTX 3080 Ti graphics cards

NVIDIA held its keynote at COMPUTEX today and announced a host of exciting news aimed at gamers and creators. NVIDIA unveiled two new GPUs including its new flagship gaming GPU, the GeForce RTX 3080 Ti, and the brand new GeForce RTX 3070 Ti. With the addition of blockbusters like DOOM Eternal, Red Dead Redemption 2, and Rainbow Six Siege there are now over 130 games and applications with RTX. Additionally, NVIDIA Reflex technology now supports 12 of the 15 best competitive shooters, with the recent addition of Escape for Tarkov, CrossFire HD and more. 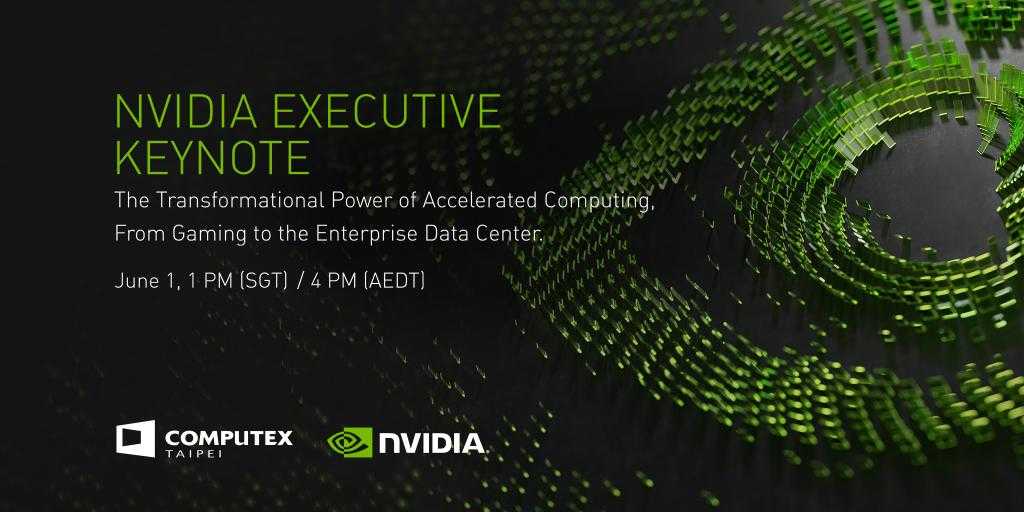 Powered by NVIDIA’s Ampere architecture, the RTX 3080 Ti offers an incredible leap in performance along with the most requested and acclaimed features such as ray tracing, the DLSS from NVIDIA that boosts AI performance, the latency reduction of NVIDIA Reflex, the streaming capabilities provided by NVIDIA Broadcast, and the additional memory that allows you to speed up even the most popular apps for creators. It is the new flagship gaming GPU of the RTX lineup. Sara available from 3 June starting from € 1,018 + VAT.

These new GPUs guarantee great performance even beyond 45 million professionals in the field of creativity. Supported by the NVIDIA Studio platform and equipped with 12GB of GDDR6X memory for creative applications, RTX is accelerating the best photography application (Adobe Photoshop), the best video editing application (Adobe Premiere Pro), the best broadcast application (OBS) and all major 3D renderers. The creators I can count on now 70+ content creation applications supporting RTX-accelerated ray tracing, DLSS, or AI functionality. 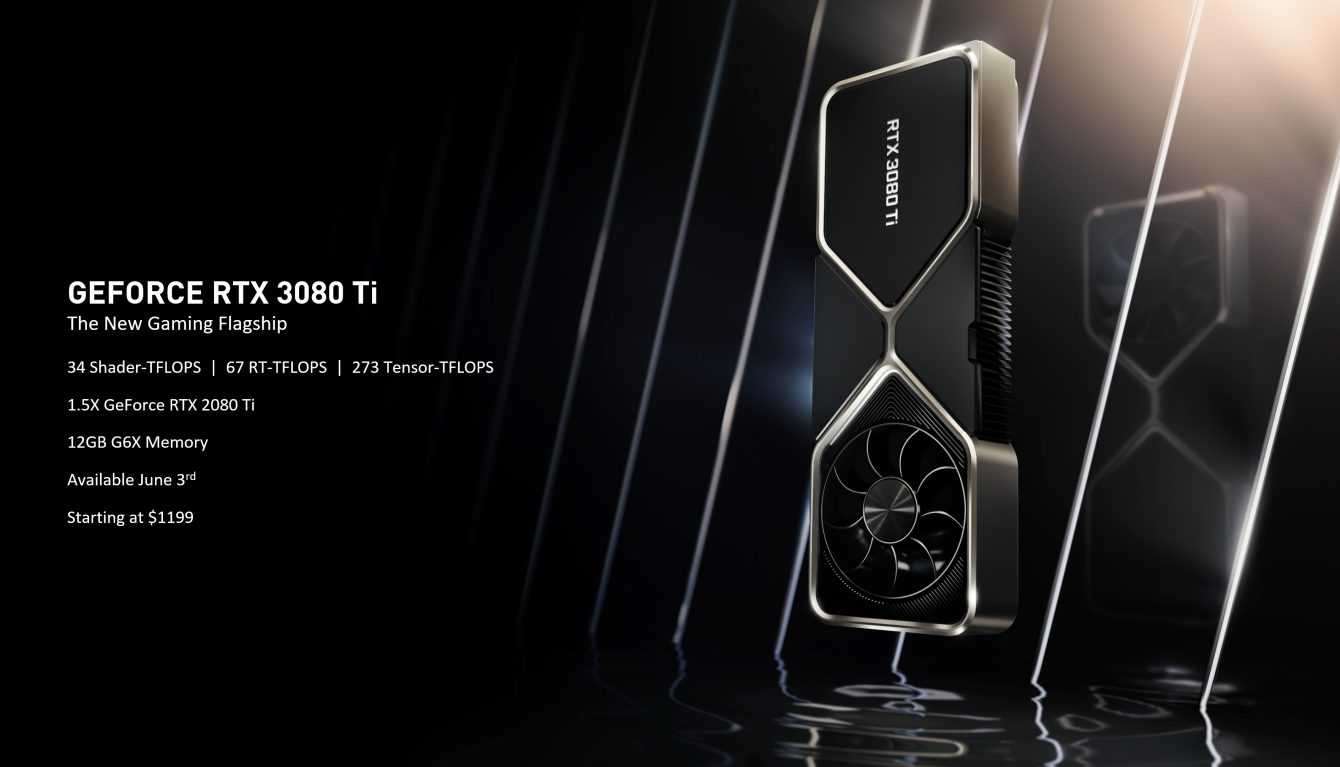 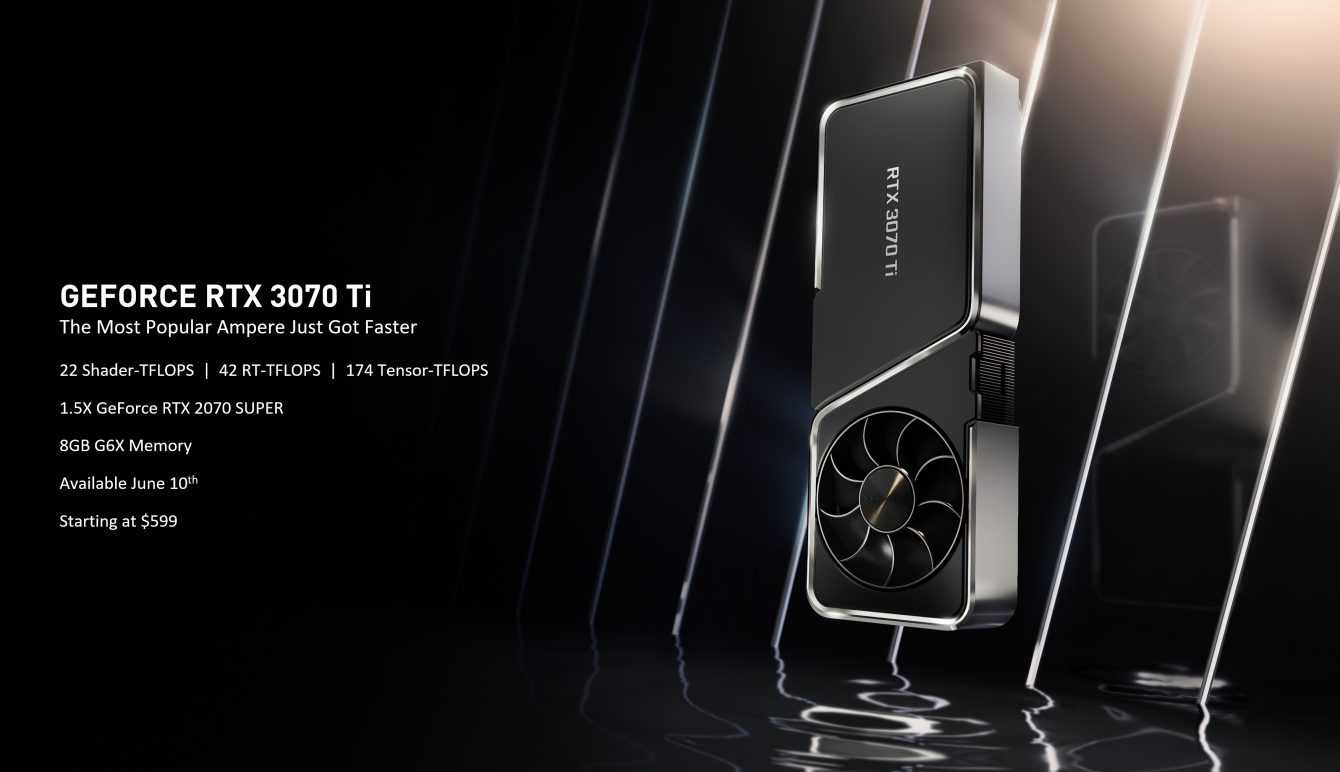 Doom Eternal, Rainbow Six Siege, and Red Dead Redemption 2 are among the most recent titles with RTX

More titles are on the way. Among the games presented during the NVIDIA keynote that will support both ray tracing and DLSS are: The Ascent, DOOM Eternal, DYING: 1983, Icarus, LEGO Builder’s Journey and The Persistence. Also, among the new games that will enjoy accelerated performance thanks to the adoption of DLSS are Red Dead Redemption 2 and Rainbow Six Siege.

The NVIDIA Reflex ecosystem continues its expansion with the addition of four new games: Escape from Tarkov, CrossFire HD, Naraka: Bladepoint and War Thunder. Soon, 12 of the 15 best shooters will support NVIDIA Reflex. In addition, EVGA, Lenovo and Viewsonic have joined the list of partners who will update new and existing G-SYNC mice and monitors with the support of the Reflex Latency Analyzer.

GeForce RTX Series 30 laptop for all gamers and creators

During COMPUTEX we announced the latest news related to laptops powered by GeForce RTX Series 30 GPUs. In fact, Alienware and Acer unveiled their new gaming laptops very innovative. Alienware’s x15 is an ultra-thin laptop that features a GeForce RTX 3080 with a 2560 × 1440 G-SYNC display, it is the world’s most powerful 15-inch sub-16mm laptop. Acer’s new 16-inch Predator Triton 500 SE features a GeForce RTX 3080 laptop GPU and has adopted the third generation Max-Q technologies for exceptional operation and performance. 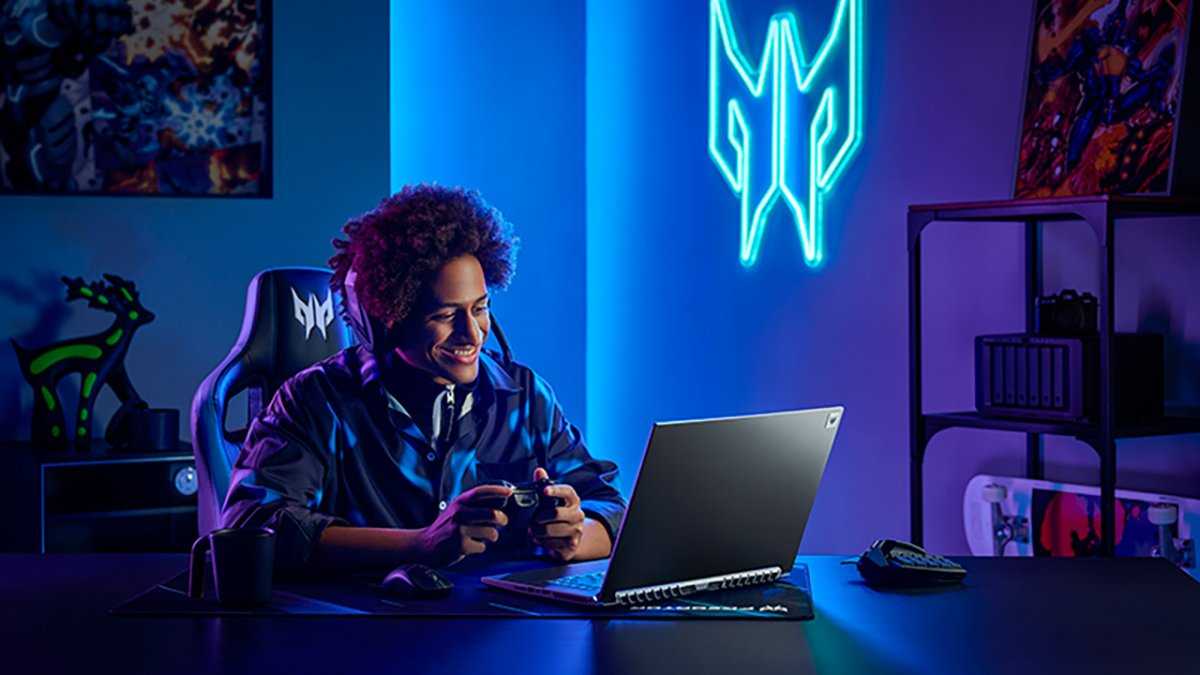 Suitable for the most pretentious creators, the 14-inch HP Envy delivers RTX capabilities in a super portable laptop. Available with a 15-inch display, the Envy 15 can be structured with all laptop graphics cards up to the GeForce RTX 3060. The new Acer ConceptD series offers a variety of traditional clamshell options, and an Ezel sketch board design, for allow creators more flexibility. The ConceptD line starts with the ConceptD 3 which features a GeForce RTX 3050 or 3050 Ti GPU for laptops, up to the ConceptD 7 and 7 Pro which feature a GeForce RTX 3080 GPU for laptops and configurations with NVIDIA RTX A5000 Laptop GPUs. Additionally, MSI’s Creator Z16, Creator 17, WS66 and WS76 join the Studio program with the Creator Z16, a very stylish premium laptop powered by a GeForce RTX 3060 laptop GPU.

A large number of gamers, students and creators have chosen the GeForce RTX Series 30, and all major manufacturers have launched new models, giving consumers the choice of more than 140 GeForce RTX laptops.

Interesting news for our players

The world of gaming is radically transforming entertainment and RTX is revolutionizing the entire system not only for gamers, but also for the 150 million creators, broadcasters and students around the world. With over 130 of the best games and accelerated creative applications, RTX truly is the new standard.

The NVIDIA article at Computex 2021: all the news comes from TechGameWorld.com. 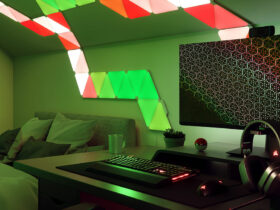 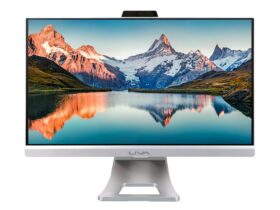