Two cruel opponents we gave up for dead reappear in the new chapter of One Piece. The cover of Jump is dedicated to Black Clover, where Asta arrives just in time to save his deputy captain

This week, the magazine Weekly Shonen Jump, as always online on MangaPlus, has a series of adrenaline-pumping proposals. Obviously, one cannot but start from the flagship title, One Piece, than with the chapter 1008 offers a number of surprises.

First of all, the mystery of Kozuki Oden’s “return” is solved: it was nothing more than a cruel joke by Kanjuro, the traitor scabbard. In fact, apparently Kiku hesitated at the moment of the coup de grace, and now Kanjuro threatens the life of the young Momonosuke again.

The troubles do not end there, because Kanjuro is not the only Kurozumi who has reappeared on the scene. It is not known how, Orochi he is still alive and well, and has already enacted his revenge: setting fire to the castle in an attempt to eliminate all enemies and traitors.

We have to hope that someone will be able to stop the evil Kurozumi, because, on the roof, Luffy and the others must concentrate on fighting the Emperors, who are still practically unscathed. 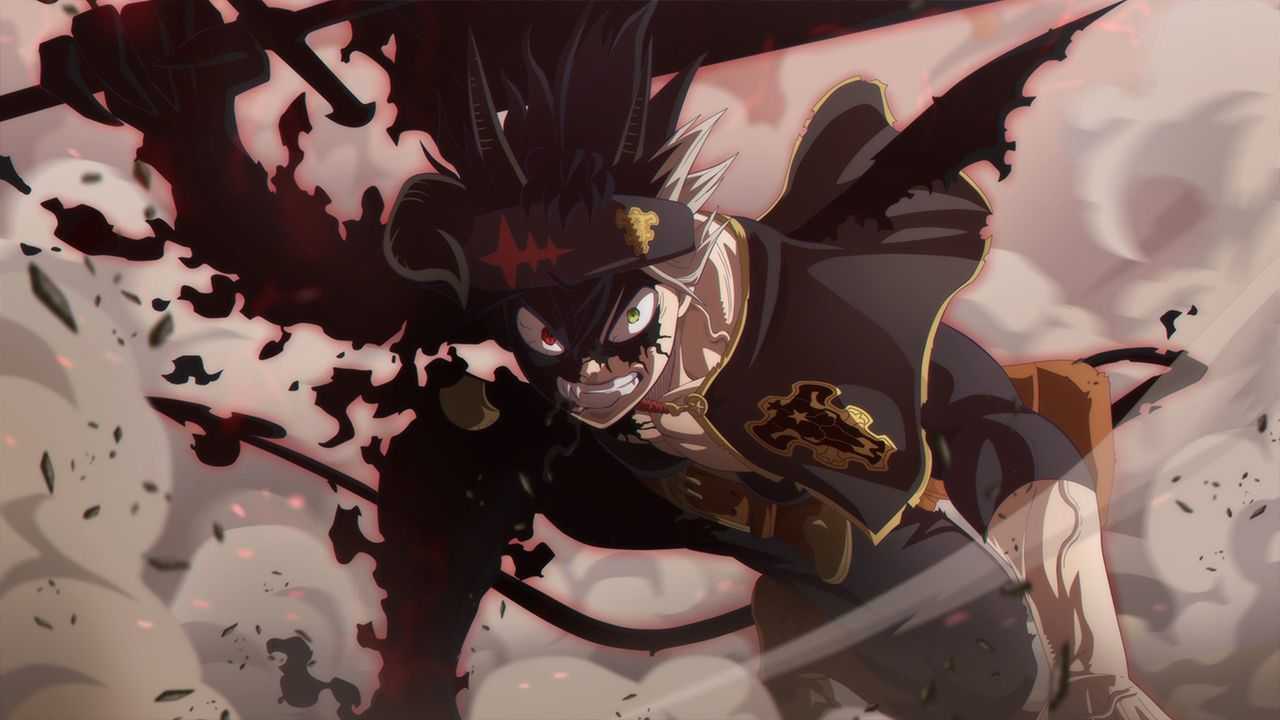 The cover of this week’s issue of the magazine is dedicated to Black Clover. The long-running shonen reaches a new climax, with Asta finally entering the heat of battle, with his new form of union with his own devil.

His providential arrival will save Natch, the mysterious deputy captain of the Black Bulls, whose difficult past we have just discovered.

Another important mention a My Hero Academia, who declared, with chapter 306, to have entered his own final narrative arc. This week we see the difficult state of Japan in the new era of mistrust of heroes. Midoriya has left the UA, and now acts independently, finding herself facing an old opponent of hers, Muscular.