Weekly Shonen Jump is in the Christmas break, but the scans of the highly anticipated chapter 1000 of One Piece, “Straw Hat Luffy” have been leaked. Expectation paid off by splendid combat sequences

The event that all fans of One Piece have been waiting for decades has finally arrived. Well in advance of the official publication on Weekly Shonen Jump, the chapter 1000 Eiichiro Oda’s manga is available.

Author and magazine had already created the wait for some time, among other things by proposing the biggest Jump poster ever created, combining the covers of the last two issues. The poster thus created contains drawings by all the authors currently published on Jump, with their characters alongside those of One Piece. This being the flagship manga of Shueisha, as well as a manga of the records in general, all the colleagues of Oda have contributed with pleasure to celebrate it.

The chapter is available translated by some Italian teams. Here for example, one of the versions. The official version will be published on MangaPlus on January 3. Attention, because below we will do SPOILER on the chapter. 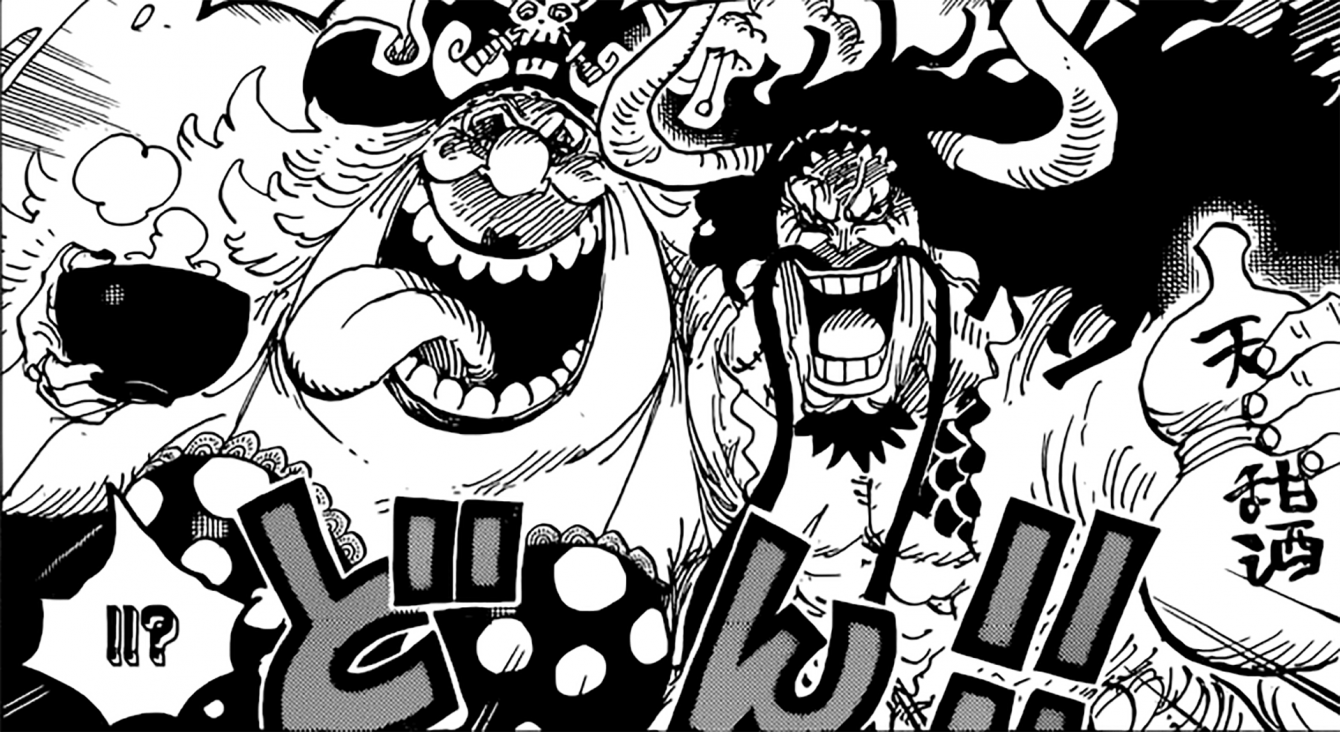 What happens in chapter 1000 of One Piece

Luffy finally arrives on the roof of the castle of Onigashima, while, at the same time, Yamato continues to tell Momonosuke about Ace. Yamato is the one who gave Ace the vivre card, the same that later allowed Luffy to know of the danger his brother was in, and to participate in the Marineford war. Yamato expresses respect towards Luffy’s dream, since it was also Roger’s, as Oden had written in his personal diary. The chances of Yamato joining the Straw Hat crew are high.

When Luffy reaches the roof, he sees that he is not alone: ​​also Trafalgar Law, Zoro, Kidd e Killer they have arrived. All five must face Kaido and Big Mom in full force.

But Luffy doesn’t seem to care. The first thing it does is make sure that Kin’emon and the other samurai, dying, are well.

After that, the highlight of the chapter: Luffy shows off a new technique, the Red Roc, which seriously hits Kaido, landing him in the blood. The final battle has begun.