Surprisingly Bandai Namco has registered a new brand: among Eiichiro Oda fans the question of what One Piece Odyssey is

The publisher of videogame adaptations of manga and anime par excellence, Bandai Namco, just has registered the brand name of One Piece Odyssey. It’s not even the only surprise from the publisher, but we’ll get there. The magnum opus of Eiichiro Oda, historically “just halfway”, recently revealed what could be the true and definitive antagonist of the series. The talent of the mangaka (who jokingly said about himself “not doing a real job”) led him to create many different faces in the features and character of the characters, and the popularity of the manga has earned him many adaptations.

Bandai Namco is the suspicious trademark of One Piece Odyssey

As we mentioned, what we are talking about today is certainly not the only trademark registered by Bandai Namco. In fact, in Europe, the Japanese publisher has registered MHUI and MHUR, both acronyms that remotely recall My Hero Academia, on June 25. The arrival of the pirates of the Great Blue among the brands dates back to June 17, as the last blue ribbon for the multimillion-dollar franchise that Oda gave birth several years ago. Recently, two titles stood out as better adaptations. 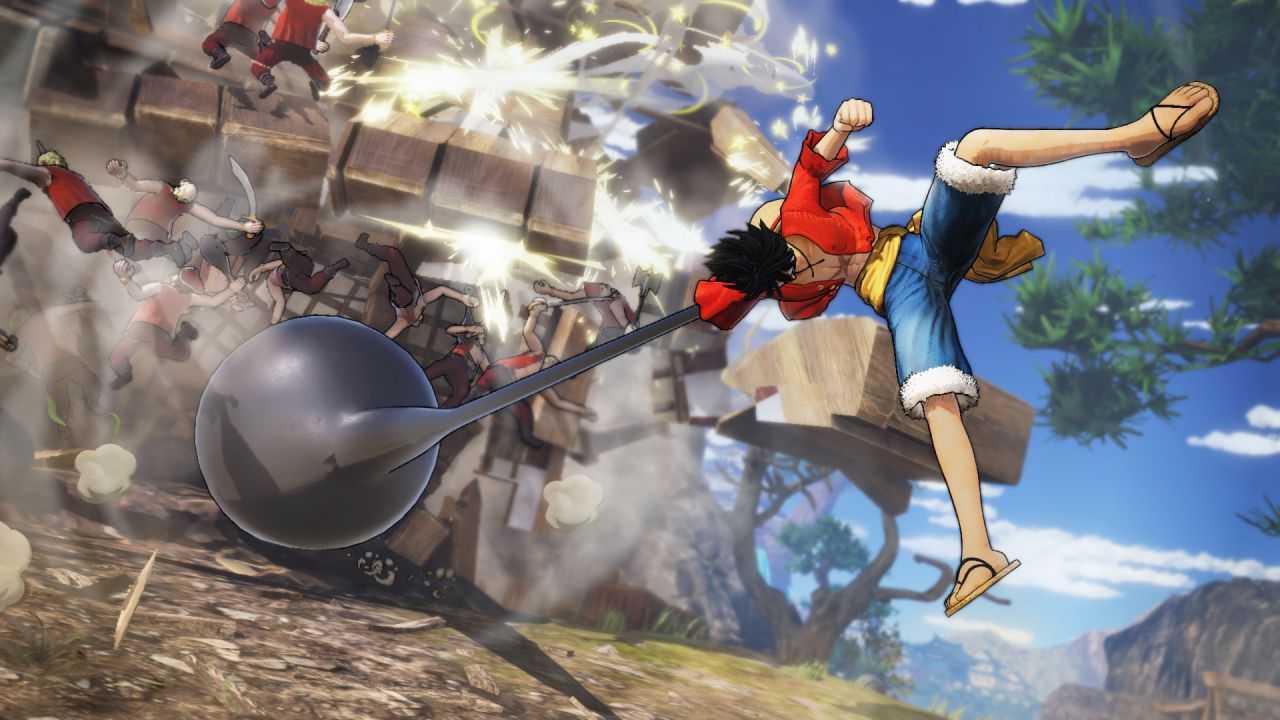 The first was Pirate Warriors 4, which as the name suggests was curated by Koei Tecmo and his flagship development team, Omega Force. Released in March last year, the title for PS4, Xbox One, Nintendo Switch and Steam was the latest exponent of the saga after One Piece: World Seeker, by Ganbarion instead. The latter is best known in Japan for giving life to the equivalent of Super Smash Bros. for fans of Japanese comics, Jump Superstars. As for the new arrival, we will probably know more soon.

Now it’s up to you to tell us yours: what do you think of this new brand? Let us know below, and as always don’t forget to stay on TechGameWorld.com for all the most important news for gamers and more. For your purely gaming needs, you can instead find the best discounts in digital format on Instant Gaming.

Sony’s next special event in August?