According to the leaks of the last few hours, the acquisition of Bluepoint Games by PlayStation should have been a surprise of the next State of Play

For a long time there has been rumors of a possible acquisition of Bluepoint by Sony and the consequent entry of the team into PlayStation Studios. No wonder this will actually happen, because for a long time the name of the studio has been associated with the Japanese brand for the realization of several remastered and remake. The last of which, we remember, is the next gen remake of the classic Demon’s Souls. If this rumor were true, Sony’s plans to reunite the best studies development under its banner would become much more concrete.

Will the acquisition of Bluepoint be revealed at the State of Play?

Although not yet announced, the next one State of Play by Sony is expected to take place shortly. And it is precisely during the rumored event that some insiders bet the official announcement of the acquisition of Bluepoint from PlayStation. Last month, the co-founder of XboxEra, Nick Baker, he said there was going to be a big one on the Sony show surprise unknown to the public. In a tweet yesterday, Baker revealed that this big surprise had already been leaked by Sony itself. The surprise was obviously the acquisition from the studio responsible for the remake of Demon’s Souls. 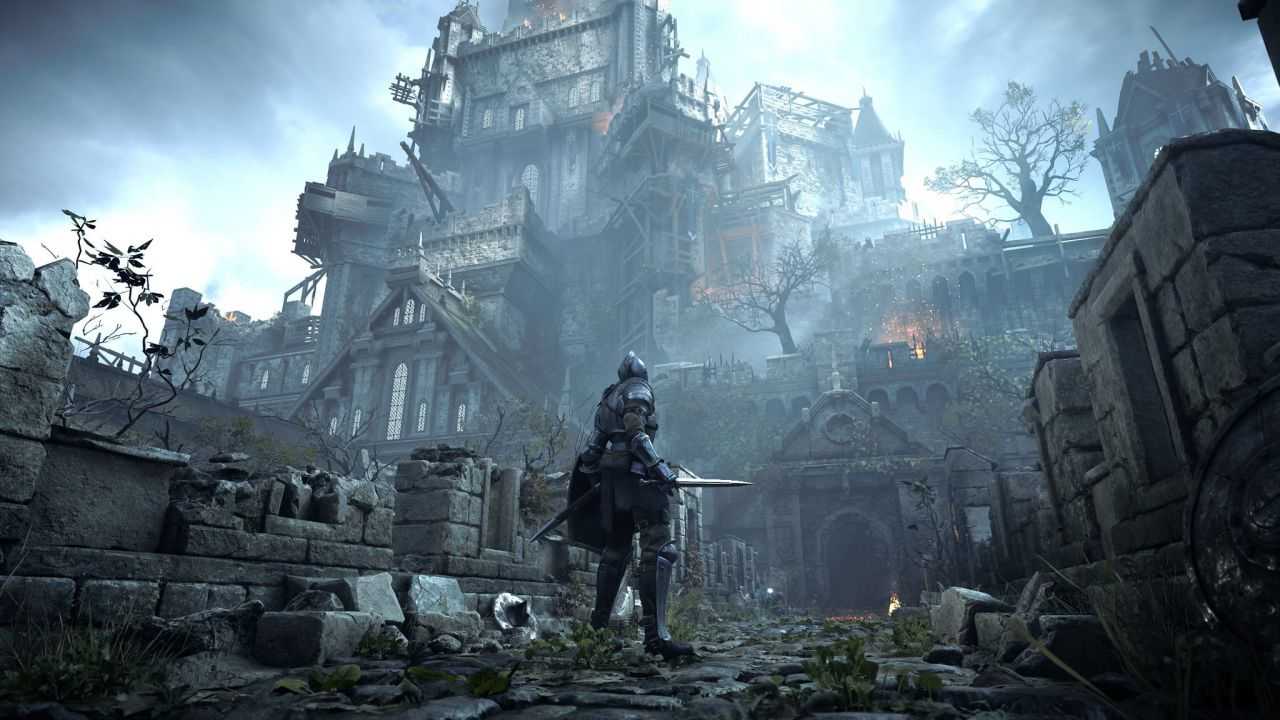 PlayStation Japan he had in fact published, and then promptly removed, a tweet with the image of logo of the study accompanied by the message “Welcome to the family“. The news is however to be taken as a rumor, as neither Sony nor Bluepoint have given a word on the matter. However, there are many reasons to believe this ad is imminent. If so, Sony would have another studio in its ranks. We recall by the way, the recent acquisition of Housemarque Games, authors of the successful Returnal.

To buy securities in Discount go to our Instant Gaming link! For more news, guides and insights, follow the pages of TechGameWorld.com.