Xbox Series X|S has been on the market for a year now and is the next gen of the house Microsoft has had the opportunity, in these 365 days, to prove the goodness of its playful offer, above all thanks to Game Pass, which is increasingly becoming one of the best subscription services in the videogame field. Taking advantage of the first year of the Xbox Series X | S, we take stock of the new family of consoles of the American giant.

One year of Xbox Series X | S: an unfortunate launch

Xbox Series X | S had a subdued throw, it is useless to deny it, an element that must also be taken into consideration in relation to the semiconductor crisis, which makes it difficult to procure raw materials for the production of new consoles. For this reason, for the next generation of Microsoft, such as that of Sony, it was impossible to immediately supplant the old gen machines, which still, after a year, are still the majority.

Compounding the situation was the fact that at launch weight exclusives were totally missing, since all the most interesting titles belonged to third-party studios, with the addition of a plethora of Xbox Studios products already released on One but with an update designed specifically for the new consoles.

Mind you, the offering of video games at launch Series X | S was anything but poor, also thanks toXbox Game Pass, which gave and gave access to a boundless library of titles to choose from. What was missing, however, was a strong exclusivity, a real one killer application that allowed the new Microsoft hardware to show its full power.

In the plans of the American company this video game should have been Halo Infinite, as the communication campaign also demonstrates, but we all know the story by now. The new Halo wasn’t ready to launch concurrently with Microsoft’s new flagship, and will only be out in a few weeks, more than a year behind the original plans.

A failure? For nothing

Despite what it may seem, the launch Xbox Series X | S was not a fiasco, on the contrary, the copies of the console sold out shortly after being put on sale. Even now the Series X is nowhere to be found in stores like the PlayStation 5, an indicator of a very high interest from users.

This sales boom is due to a very specific and unique feature of the Microsoft ecosystem, namely i services. We’ve already mentioned the Xbox Game Pass, which makes up a large part of the appeal of the Xbox offering, but there are several other benefits to playing on a Microsoft console as well. 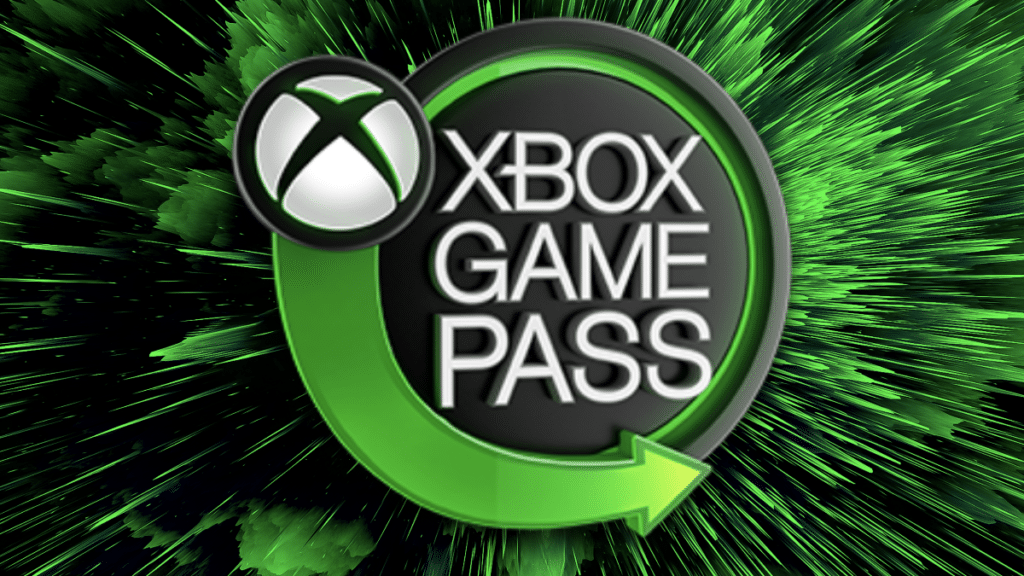 One of these, and probably the most important of all, for example is it Smart Delivery. This system automatically detects the hardware you are using, installing the most appropriate version of a game. On paper this function seems decidedly secondary, but in practice it proves to be a precious ally in terms of ease of use, especially when compared with what is offered by competitors.

Another point where Microsoft has made a fundamentally right choice to differentiate its ecosystem from others concerns the prices. Not only does the digital version of the new American generation cost very little (at the cost, it must be said, of lower performance than the competition): Microsoft has also decided not to apply a surcharge to the exclusives and not to block behind paywall updates of cross gen games to the most modern version.

As expected, this marketing breakthrough proved to be a winner in the long run.

But then the exclusives?

During the entire first year of marketing, the sore point of Xbox Series X|S were the exclusive, a condition that in some ways unites it a PlayStation 5, even if in the latter case we have seen a certainly modest panorama, but also more flourishing with products such as Demon’s Souls Remake, Ratchet & Clank: Rift Apart e Returnal, just to cite a few examples.

Until last August, the only significant Microsoft exclusive was The Medium, interesting title, but certainly able to leave a big mark on the market. The strategy of the American giant, however, is all played out in the medium to long term, as the company had already had the opportunity to demonstrate shortly before the launch of the new generation. 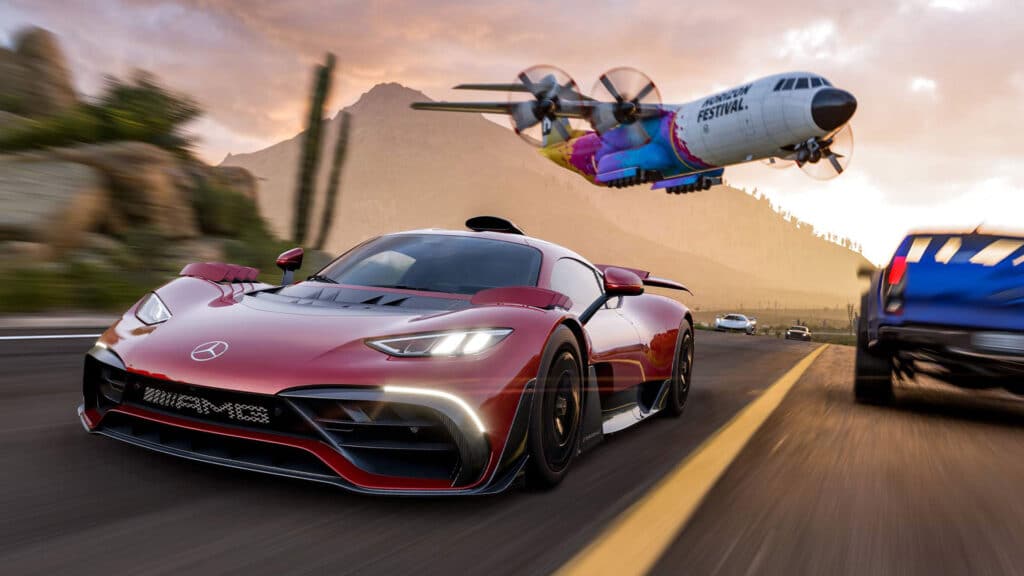 The Redmond giant has in fact acquired the Zenimax group, what guarantees the exclusivity on the products of studios such as Bethesda, MachineGames, Arkane Studios. Starfield e The Elder Scrolls 6 they should be big enough names to galvanize thousands of players, and both will only be available on Xbox consoles thanks to this acquisition. The future of Series X | S is therefore already written, but the problem of the present remains. A problem that Microsoft has only recently begun to alleviate with the release of truly delicious products, such as Psychonauts 2, or real technical marvels such as Forza Horizon 5, the first real video game in which Microsoft’s next gen was able to fully exploit its hardware potential.

In a few weeks it will also arrive Halo Infinite which, in all likelihood, will definitively mark the real beginning of the Xbox Series X | S era.

It took several months, but finally Xbox Series X | S is starting to show all its strengths, and it is somewhat ironic that the console is gearing up now that Sony’s competition is getting more limp, in direct contrast to what we saw just a year ago.

Yes can be said, in this sense that the big delay of Halo Infinite has almost played in Microsoft’s favor ultimately, given that with its release in a few weeks the game will enjoy much greater media attention than it would have had respecting the original timing. Ultimately then We just have to wait for what Xbox has in store for us in the future, noting that, albeit with ups and downs, the first year of the console’s life still stands at positive standards, especially considering the great recovery of the last few months, which many understood, understandably, impossible. 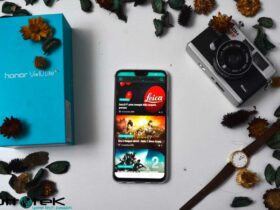 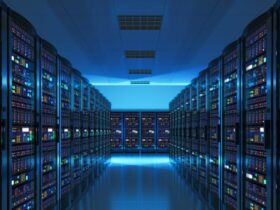 Aruba and Almaviva approve the proposal for the National Strategic Pole 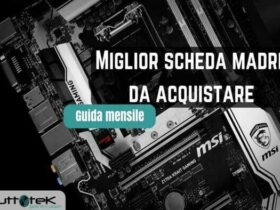 Starfield: new trailer shows more details on the story and the game world