OnePlus recently launched the mid-range phone, the North 2, following the success of the original OnePlus Nord. The device received a post-launch update that optimized the auto brightness mode, added an option for Ultra Resolution, and the overall improvement in app performance. Now OnePlus is rolling out another update for OnePlus Nord 2: OxygenOS 11.3.A.10.

Today OnePlus is releasing a new update that will further address the software UI issues. In fact, OnePlus is now implementing OxygenOS 11.3.A.10 for OnePlus Nord 2, as noted by XDA Developers, which includes battery optimizations for games like PUBG. Users had in fact reported excessive battery consumption during PUBG games.

This update will improve overall performance and reduce battery consumption. The stability of the camera app is now better and the August 2021 security patch. The update has a size of 245 MB. 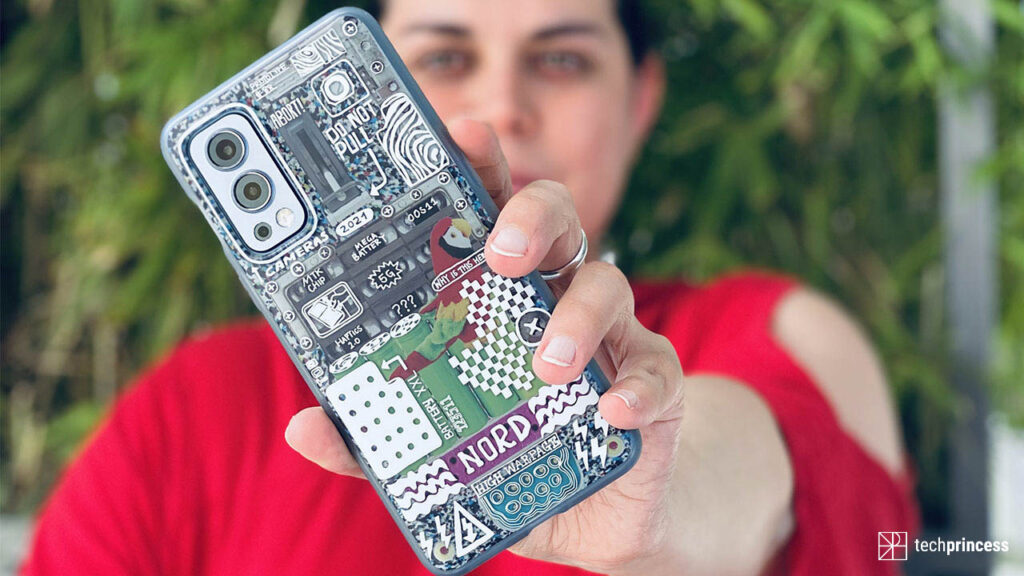 The changelog of the improvements of OxygenOS 11.3.A.10:

The OnePlus Nord 2 smartphones are receiving the OxygenOS 11.3.A.10 patch these days. Users can check the update by going to Settings -> System -> System Updates.

Just like previous OxygenOS updates, the new update is rolled out batch by batch, so it will take some time for the update to reach all devices. OTA packages are available for download, but you can wait for the official build as it will be released very soon.